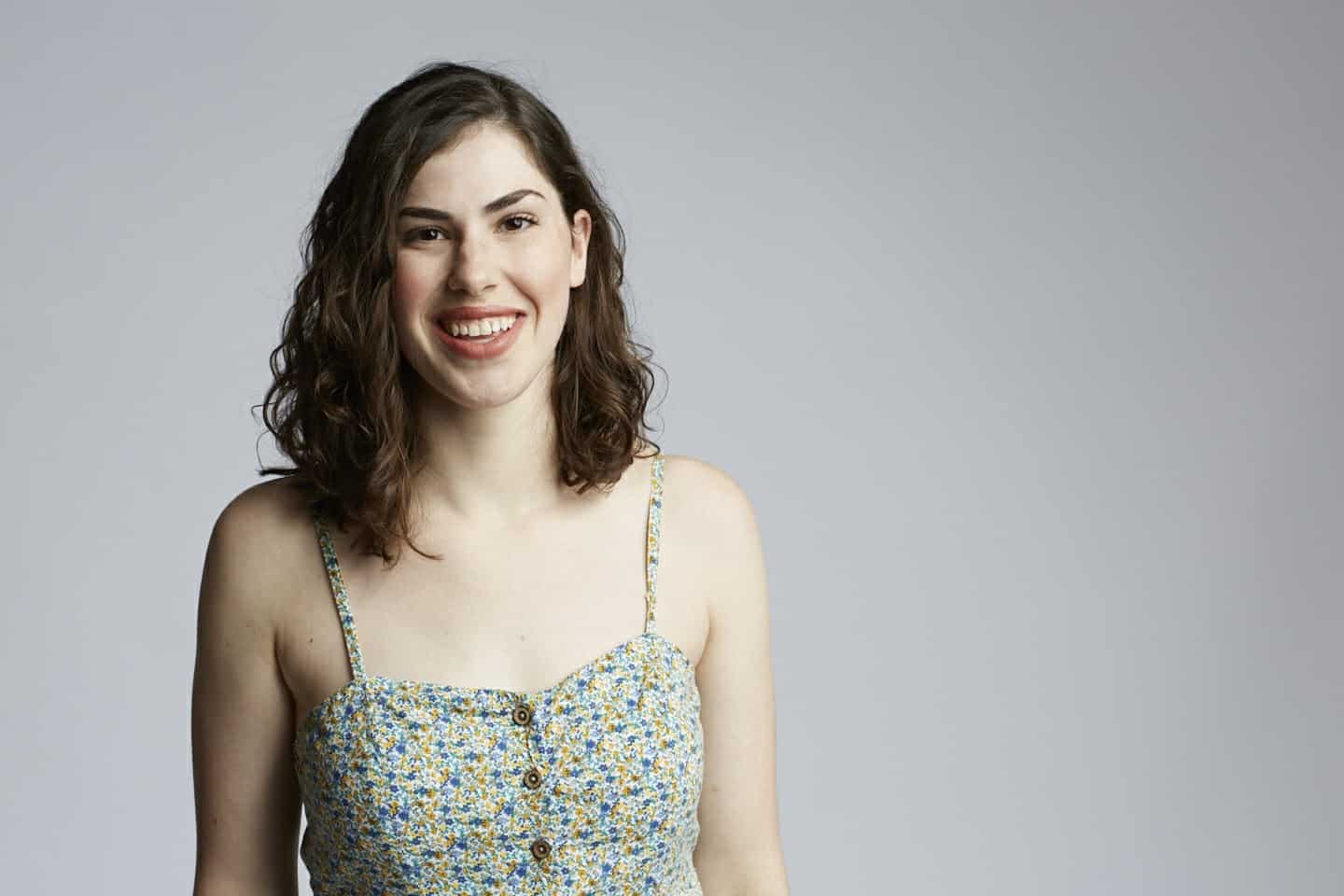 We’re catching up with a few local semi-finalists. For this installment, we chatted with Cara Connors.

CC: SNL. I was obsessed for as long as I can remember. I loved Molly Shannon and Cheri Oteri and Will Ferrell and all those guys. I would devour the episode and then reenact my favourite sketches and characters alone or with any friend I could trick into doing it with me. As a kid, I couldn’t decide if I wanted to be a popstar or on SNL, so I would make “routines,” which were basically awkward one-woman shows where I’d do characters, dance poorly and sing overly seductive Britney Spears songs for uncomfortable family members. I fancied myself a “triple threat” and had no problem bullying loved ones into attending my performances so I could work out new material. Not much has changed!

Woof! Not my favourite time in my life, for sure. I can’t think of a specific event that shaped me most, but I will say that the kindness my friends and mentors extended to me during that time and the fact that I was always really encouraged to believe in what I wanted to do and follow what made me happy set the foundation for me.

What did you excel at in school?

I excelled in making friends with my teachers and never knowing when to shut my big mouth! (The nuns at my Catholic all-girls high school didn’t particularly care for that.) I was always a very good student but definitely enjoyed getting away with stuff when I could (I believe in Canada it’s called being a shit disturber). 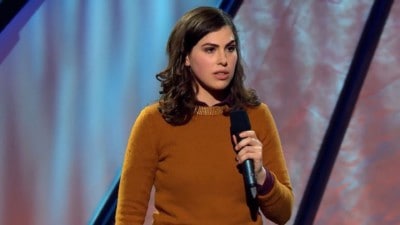 I love that I can still go out and party like an enthusiastic frat boy and not be super hungover the next day. I know this magical power is going to be gone soon so I am enjoying it while I can.

I took a solo trip to Iceland for two weeks on what I affectionately call my “Eat, Gay, Love” trip. It was spectacularly beautiful, unbelievably expensive and I’d go back in a heartbeat. It reminded me it’s good to do big adventures on your own, but I still think I’ll always have more fun with a friend along.

How other people act or think!

Ah, so many fond memories to choose from, but I’m going to go with being hired to “open” for a bizarre misogynistic play for an audience of elderly people who had zero interest in hearing me talk. Then I was told I would have to hand out a bucket to get paid (to the audience I just bombed hard for). Just another day in the life of a comedian!

I can Irish stepdance! I did it all throughout my childhood and totally loved it. I just haven’t figured out how to do it or talk about my experience in my stand-up…YET.

I’m getting ready to move to L.A. in two weeks, so my current goal is to find a nice apartment and pray that he-who-shall-not-be-named doesn’t make the country full-blown Handmaid’s Tale (at least until I find a place with parking).

Sleep in. Heavy-duty brunch with my girlfriend and friends. And then bop around Leslieville with my dog!

I am pretty hyped up most of the time and tend to crash at the end of the day and calm down with a nice horrific true crime doc.