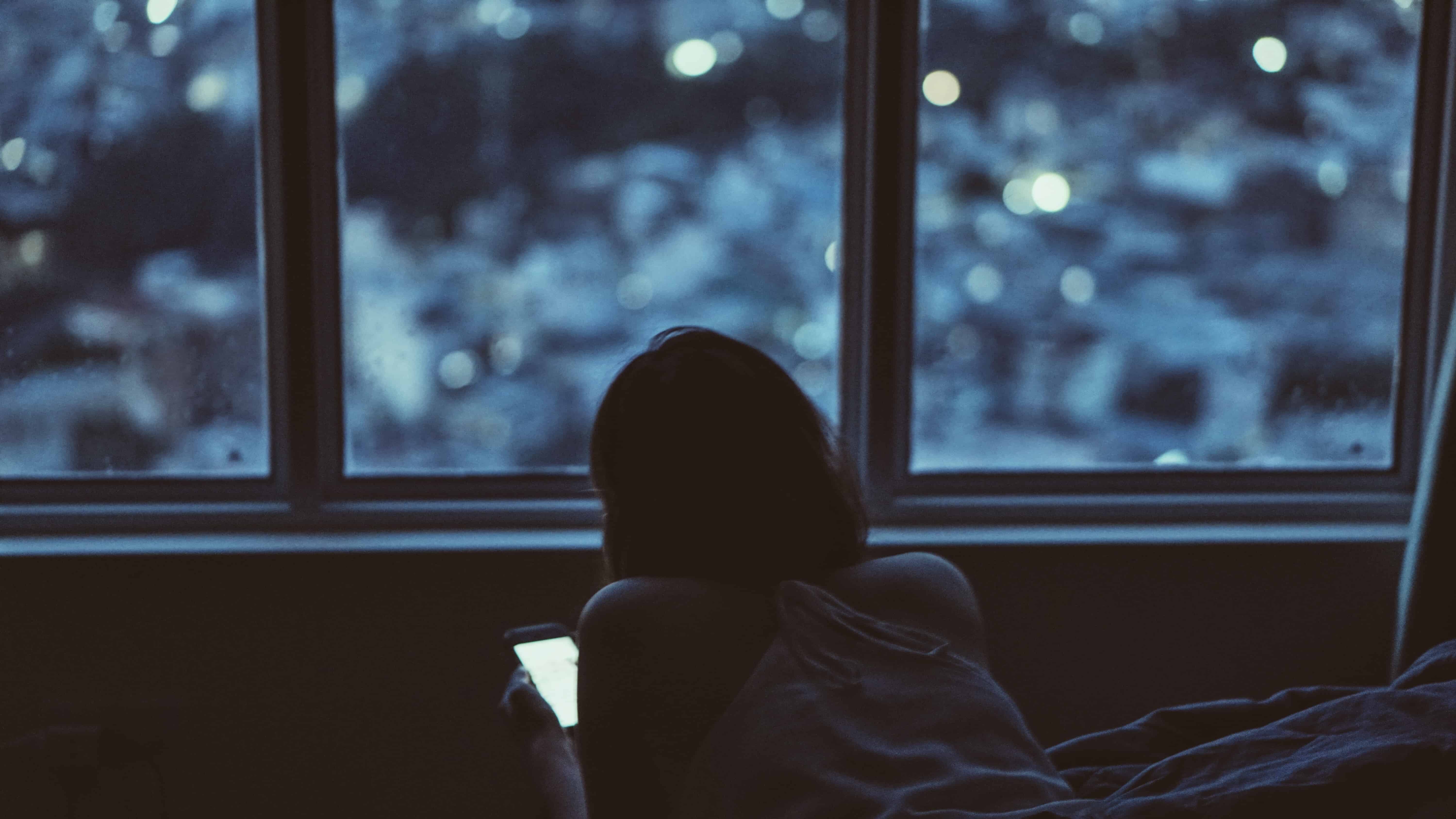 The Situationship: When the Person You’re Dating Won’t Commit

If I have learned anything through this experience, it is that when I made one person my entire world, I gave him all my power and love.

On December 30th, 2017, I woke up to find my world turned upside down. The man I had built my dreams of a future with had betrayed me. All hopes and fantasies of what could have been disintegrated in my heart. I was the one holding the torch that had set it all aflame. But I couldn’t see that just then. All I knew were the facts: we were in love and treated each other as though we were living in forever, but the missing title of a relationship created a space between us that neither of us knew how to fill. I call this space The Situationship. It occurs when two people have feelings for one another and share a sexual relationship without carrying a title. How we got here, I am still trying to understand, but I imagine the answer falls somewhere between my lack of self-confidence and the ever-so-familiar male fear of commitment.

Our story, however, did not begin there. We were once a happy and proudly proclaimed couple. We shared the Instagram stories, were bound by the Facebook status and spent every waking moment together. The interdependence of our relationship was cringe-worthy to some. In retrospect, it was probably quite unhealthy. I lost myself in him. Head over heels and dreaming of a life with a man so handsome and kind that I simply refused to believe I deserved him. He praised me, loved me, performed every chivalrous act a girl could hope for in her partner, only to come crashing into a perpetual game of Ring Around the Rosie.

After the first break-up, we never recovered. We would act like we got back together without actually getting back together. We became perennial exes in the throes of a situationship. The fights were volatile and the relationship–or lack thereof–became tumultuous and toxic.

It began with a few omissions that quickly turned to lies and ended in mass feelings of betrayal and heartache that damaged our respect for one another. This went on and on until all we could hold onto was the addictive feeling of comfort and passion. Perhaps this is where the situationship was born. And while it would be so easy to blame him for not wanting to commit and for continuing to carry out a sexual relationship with me while indulging other women, it would be irresponsible for me to negate the fact that I chose to stay. I want to emphasize this action was a choice and I choose to continue spinning in the circles of his infidelity.

When things were good, they were great. I didn’t think about the missing Facebook title, or the lack of my presence on his Instagram profile. I even chose to ignore that I was blocked from viewing all his social media accounts because in my mind, it was all a facade, and in reality he was spending every night with me. I was the one he was saying I love you to, the one he was making love to, spending money on, and telling his secrets to. I had all of that, so what could I possibly complain about?

It’s totally disempowering because I never stood up for what I truly wanted. I made small protests that eventually fell futile, as I couldn’t stand by my own word to leave. I taught him what I was willing to tolerate and so he continued on about his business and I went back to thinking we were good. Of course, only until the truth would rear its ugly head in the form of a comment on the photo of a mutual friend or a text message that my wandering eyes would accidentally stumble upon from the passenger seat of his car. And then I would lose my composure. The veil of hope that I had wrapped so tightly around my eyes would slowly unravel into a screaming fight. He would call this “behaving badly.” The act of drawing attention to his transgressions was deemed as misbehaviour and unacceptable in a situationship. You see, he didn’t “owe me anything” because we weren’t together, and my pleading for answers fell upon deaf ears as every “Why?” was met with contempt for my misconduct.

I still struggle to truly understand who was responsible for the inexplicable pain that came with these moments because we were not together. I remember feeling trapped by my emotions, like my hands were glued together, begging for his mercy. Begging for answers so I could stop making up stories about his relations with other women. I would leave his house and frantically search every profile on social media that I suspected he was involved with. I would fantasize about ways to spy on him. I’d daydream about planting spyware on his phone so I could watch his every move. I was possessed by distrust and suspicion. I dissected our love and myself, constantly tearing apart the walls of my confidence in a desperate pursuit to find ways to make him love me. To make him choose me.

The saddest part of it all was there was once a time that he did choose me. When he let down the guards of his pride and ego to mend the issues between us. I remember him asking, “What do you want me to do to fix it? Just tell me and I’ll do it.” I knew the answer should have focused on the future, but I was so stuck in the past that all I could say was, “You’ve damaged our relationship already.”

So on December 30th, 2017, when the hope turned to ashes, I too burned along with them. I sobbed harder and longer than I ever have that day. It had been four years. Three of which I was completely lost and aimlessly searching for myself in a man that had given up on me long before I knew how to give up on him. I had put him on such a high pedestal and handcuffed myself to the notion that my character was to be defined by his prognosis of good or bad. So when the results came up as inconclusive, I had run out of options, and thus began the melt down.

I lost all control, drove to his house and demanded an explanation of his whereabouts. He responded, “It’s none of your business.” Of course that was his response. How could I have ever expected him to give me another one when I had accepted this for three years? However, I thought this time it was different because I had done everything I could possibly do in the weeks prior to show him that I was the one. I bought frivolous gifts for his birthday and Christmas. I had not questioned any of his behaviour, though I knew in my gut there was a tremendous amount of transgressions taking place. I turned a blind eye to lack of attention I was paid and made excuses for his disinterest in sex and in me.

I blamed myself for all the reasons why we weren’t together and took full responsibility of every indiscretion as a result of my worthiness and past disobedience. If there were other women involved, it was because of my intractability, and if there weren’t, it was because I was lawful. It was the quintessential surrendering of my self esteem to a relationship that I believed was held together by love, but truthfully it was held together by my obsession. I failed to realize that he had never defined my self worth, but instead, I confused my lack of self worth with my love and devotion to him. I put the fate of my happiness in his hands. That’s a lot of pressure for one person to carry.

My intention is not to condone the behaviour in a situationship but instead to point out the cause behind this never-ending heartache. I know now that I cannot control anyone’s behaviour but my own and the way someone treats me is a direct reflection of the way I treat myself. I know now that the situationship is created by two people that never define and abide by what they truly want as individuals. Because without honoring our commitment to ourselves, we can never truly commit to someone else.