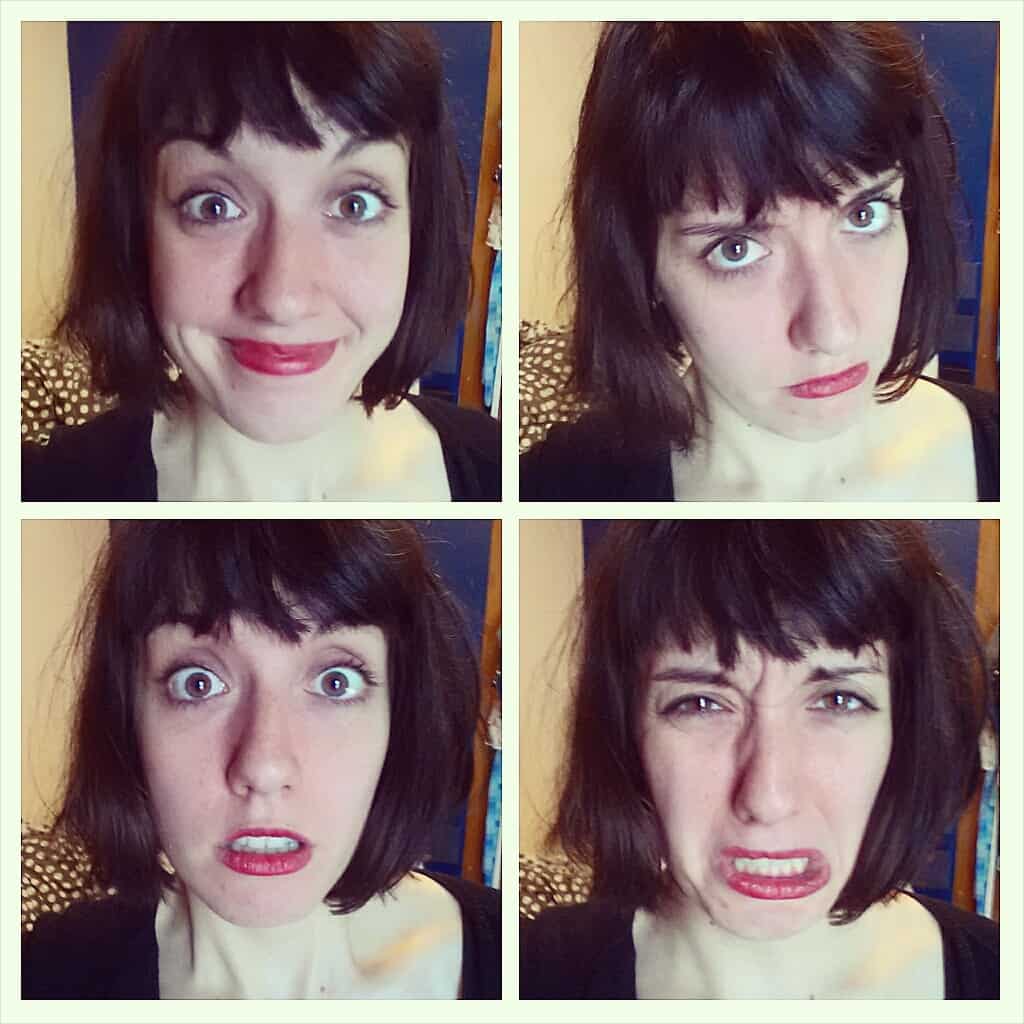 The Benefits of Being Emotional

I am and have always been a Cancerian, through and through. Regardless if you believe in astrology or not there is no denying that I possess the characteristics attributed to being born in the early days of summer. My vagina tingles in the presence of Scorpios. I have told my therapist many a time that I would like to work on balancing my highs and my lows, ‘cause it’s not easy being over the moon while drinking a cup of coffee and then spilling said coffee and sobbing hysterically for an hour.

Being an expressive individual comes with a lot of drawbacks. You can’t “just deal” with anything. You either have to talk it out, yell it out, sleep it out, or eat it out. You can’t feel these intense feels and then move on with your life. Some would say it’s a curse. Others would say it’s a blessing. I say I have wept publicly on every vehicle (buses, trains, ferries, tour boats, horses) and it has been equally traumatizing and hilarious. It can be annoying, though. There have been days when I’ve needed to be efficient but my hormones had plans of their own and those plans included me somehow being irritated by the sound of my own breathing.

So yes, occasionally I do wish I could operate like a normal, functioning human. But there are also pluses to saying exactly what’s on my mind, particularly at family Christmas dinners.

I am way, way, WAY honest
I read one time that honesty is the best policy and at this point I could tattoo “BEST POLICY ENACTOR” smack dab in the middle of my forehead. I couldn’t lie if a puppy’s life depended on it. When someone asks me a question, I answer it sincerely. I can’t help but drop truth bombs everywhere I go. That is due to my face expressing exactly what my brain is processing. If I say “Yes, I agree with you,” but my wrinkles being wrinkled clearly don’t, well then, you’ll know what’s up.

I cut through the bullshit real fast
My definition of “bullshit” is faking it hard. Now, there’s good faking it hard (like faking confidence in order to succeed) and big, bad, relationship-damaging faking it hard (like faking it in order to manipulate your humping buddy). The latter typically involves false emotions being shared, non-emotions being shared, and emotional non-emotions being shared. It’s saying “I don’t feel anything towards you,” when you do, or “I feel everything towards you,” when you don’t. There is no beating around the bush when your emotions are trimming the hedges for you. Speak your mind, straight up, and waste less time, specifically in regards to romantic unions. Bullshit is smelly and takes too much energy to clean up.

When I’m happy, I’m crazy happy
Yes, when those lows get low enough to limbo under a pole that’s five inches from the ground, it sucks. It sucks every liquid from my body while expelling all liquids simultaneously. But when the highs are high I feel like I’m Aladdin AND Jasmine being shown the world by a cheeky, charismatic magic carpet. I don’t know what being on heroin feels like but I imagine it’s similar to spooning with a dude I’ve missed for numerous nights in a row and/or consuming a delicious pie and/or winning tons of awards for being all-funny and all-knowing.

“It’s better to have been pissed off and lost than not to have been pissed off at all”
That is a direct Shakespeare quote. The bard knew how to deal with his mad feels via soliloquies and killing his characters. Living to the fullest is the way to go. Of course, you need to refrain from the anger parts sometimes to bypass friendships ending and hurting folks you super care about. But ignoring your true emotions and opting for the robotic, cyborg lifestyle is the worst decision one can make. “Being real can result in agony but it can also result in having frequent beautiful, heartfelt carpet rides and owning a monkey”. That is another direct Shakespeare quote.

Life is too short to not be emotional. Let the teeth show, let the tears stream, and let the face contort how it wants to.