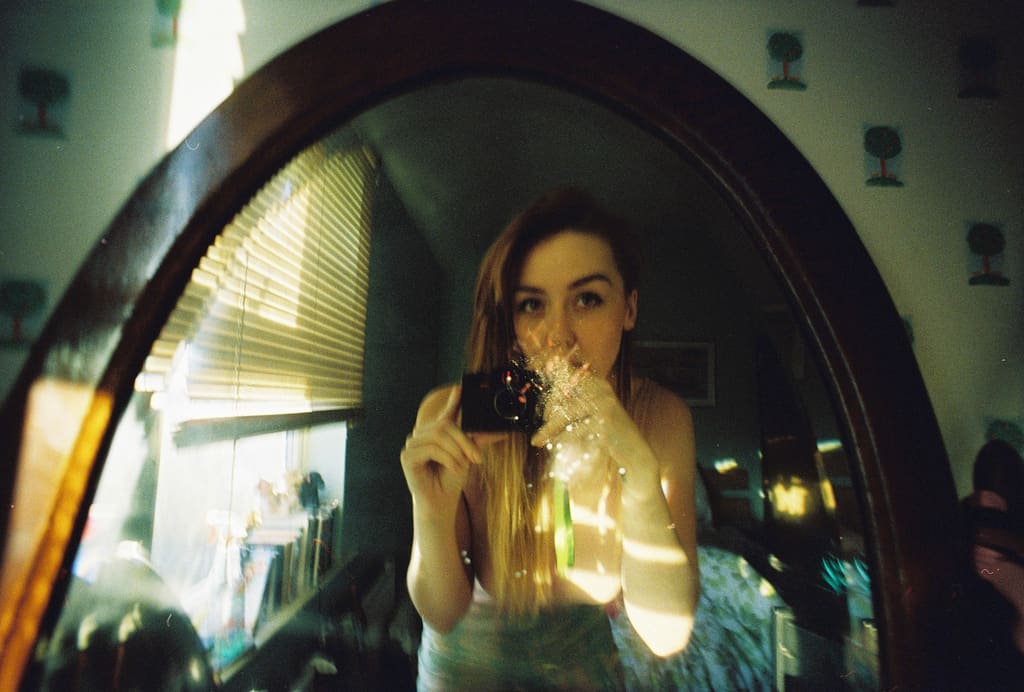 The External Validation of Social Media

Pseudo-mathematically, that’s 70 per cent of the present and recorded global population using Facebook, and 15 per cent using Instagram.

To some, this is a trend. To me, this is an epidemic. Call a doctor, we are very sick. Because when you consider what these networks, and others like it, are used for (which is different from what they were designed to do, of course) it paints a picture of a very insecure population; an entire generation of humans that probably weren’t told often enough that they were special as children; millions of mobile users who can’t simply look in the mirror and just know that they are enough on their own.

External validation. We all crave it. Some of us even need it in order to feel whole. And in a world where giving a compliment is as simple as clicking a button, where it takes just a fraction of a second to tell someone you like them, their clothes, their sense of humor, or their band, it’s not hard to become reliant on reinforcement of the positive variety in return. Most days I am inundated with “likes” and “shares” and LOL’s. But some days I’m not. Some days there’s a tough crowd out there. And on those days, the true menace of social media becomes clear.

How my heart deflates to see the adorable photo of me as a cake-faced birthday girl twenty-three years ago receive only four likes. What’s wrong with it? Is it my corduroy jumper? The filter I chose? Maybe they’re just jealous that I had my party at a golf dome, and deep down they always wished their parents would throw a party for them at a golf dome, and it never happened, and so they’ve been holding a resentment over it ever since? See, look, now I’ve upset the world, and that’s a problem.

But the real problem here is not that my golf dome birthday photo may have sent everyone I know running to their therapist’s office. It’s that I, like many who’ve come before me, and will come after me, regard likes, follows, and shares as some sort of emotional currency, without which I feel entirely bankrupt of confidence. This is followed by a feeling of panic, which is then followed by a fiery sense of determination, and then the plotting begins. How can I redeem myself in the eyes of my digital peers? What can I post now?

One of the only unselfish thoughts about social media I am capable of having is that I don’t believe I’m alone in this. There are other people who suffer from this same affliction, have a similar yearning for sycophancy; the same kind of dependence on double-taps that many have on coffee to get the day going. You can call it an addiction, or as director Alejando Gonzalez Inarrittu referred to it, fresh off the heels of his Academy Award, and conveniently at the height of his fame, “The disease of popularity.”

Although Facebook was designed to help university students stay in touch, I’m willing to put money on the fact that there are other people out there, like me, who graduated a decade a go, and have since found another use for the platform.

If you’re reading this, shaking your head, and telling yourself that this isn’t you, I challenge you to ask yourself this: If Facebook removed the “like” button, Instagram took down the heart key, and Twitter did away with the retweet function, would we really be using these networks as much? Or at all?

If you had absolutely zero way of knowing that someone, somewhere, appreciated that 15 second video of your cat rolling around in your Winners bag, would you post it? Would you have even filmed it? If a tree falls in the woods, and no one is there to hear it, does it make a sound?

Self-help guru Shakti Gewain writes, “When we consistently suppress and distrust our intuitive knowingness, looking instead for authority, validation, and approval from others, we give our personal power away.” In context, am I to assume that the appropriate next step in reclaiming my personal power would be to renounce social media entirely? Perhaps. Am I going to do it? Hell no. Or at least, not yet.

The social sphere is now a real realm of existence. To not be searchable on LinkedIn is to be unemployable. To not have an account with Instagram is to not be relatable. To not have a profile on Facebook is to not be reachable. I could join the remaining twenty-some-odd per cent of people not participating on social media, but that means I’d be missing out, which is actually kind of a funny conclusion to draw; although deleting my accounts would mean missing out on validation, and viral video sharing, having these accounts causes me to miss out on stuff in real life. I had to take time out of that fun moment to take a picture of that moment, and then post that picture of that moment online, so others can see me in that moment, and like me in that moment. That’s a lot of moments lost for the sake of momentarily feeling appreciated.

If there are really millions people on Facebook, and millions on Instagram, I can look at the snapshot and say, that’s millions of people who are a little sick, like me; sometimes insecure like me; often wasting valuable time adding filters to photos to feel better, like me. Or I could look at it as just a few million more “likes” that I should be striving for.

I think I’ll double-tap on the latter.