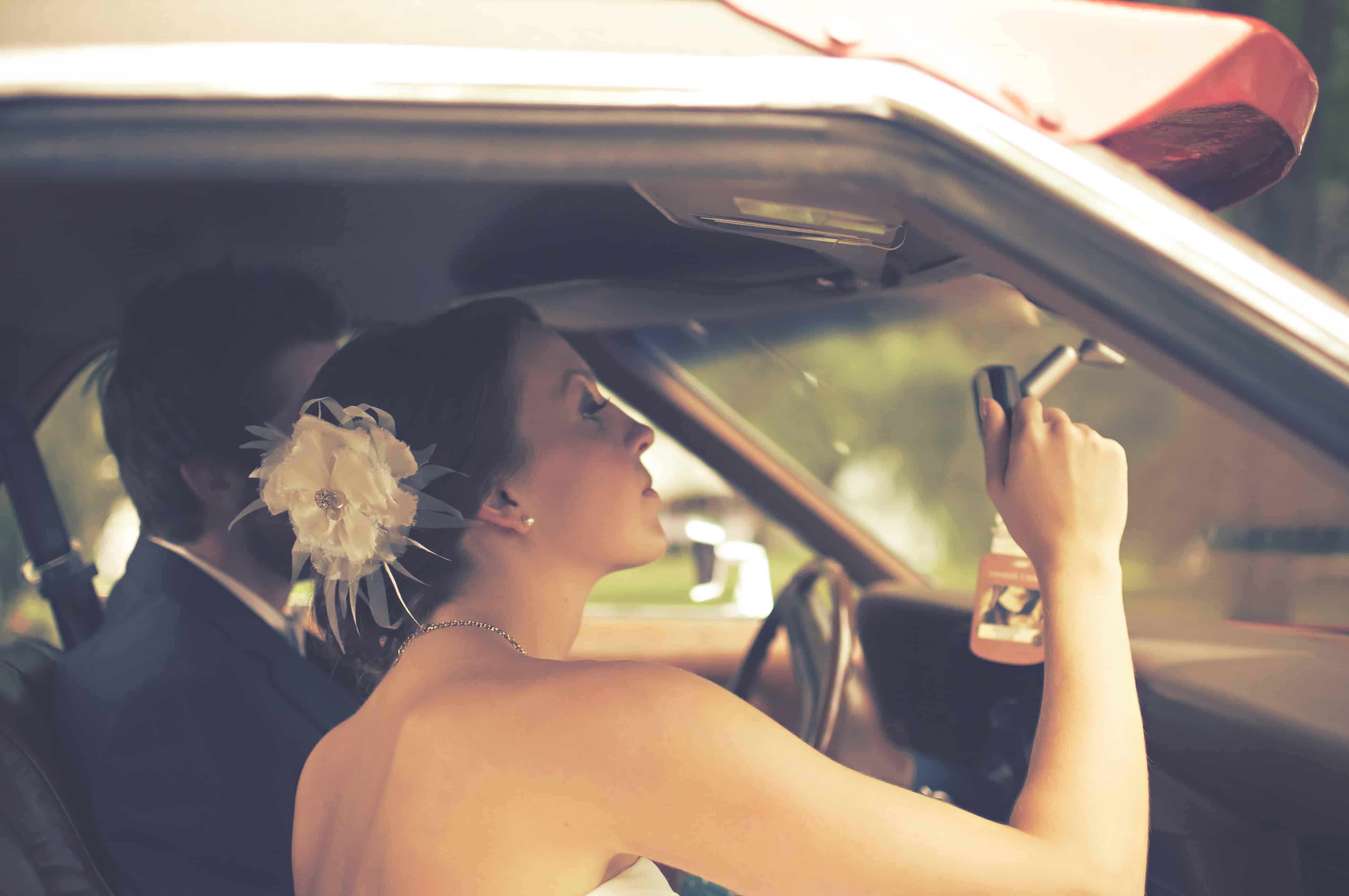 The Feminist Wedding Diaries: Why I don’t believe in engagement rings

When I tell people I am engaged, one of the first questions that inevitably follows is, “Can you show us the ring?” This is something I cannot do. I don’t actually have an engagement ring to show off. Bizarrely, this fact offends a large number of individuals I know. Some folks even believe my ring-less left hand proves my fiancé doesn’t really love me, all because he failed to gift me with a sparkly band. Well, rest assured, my fiancé thinks I’m fabulous. The truth is, I didn’t actually want him to “put a ring on it.”

Before I get into the reasons why I personally dislike the engagement ring custom, please allow me to say I am not throwing shade at anyone who has and loves their marital jewelry. You do you. For me, however, engagement rings are a hella weird patriarchal symbol I do not care for. I could – and have – rant about my discomfort with grooms icing their brides-to-be for days.

My first problem with these shiny objects is this: In a heterosexual relationship, why does a girl get one but the guy doesn’t? What sort of gem-encrusted double standard is this ritual? Is the custom of putting a ring on one’s bride months before the actual wedding meant to symbolize she’s already off the market, but the groom is free until he officially says “I Do”? Is this supposed to make the bachelor party more fun or something? Women’s sexuality becomes symbolically guarded by a piece of bling the moment a guy proposes, but an engaged man has no such evidence of that commitment on his fingers. To me, that’s a messed up message for 2016. It’s sexism that literally comes wrapped up in a pretty little box – a jewelry box.

Now I have heard guy friends say I should not focus on this double standard when it comes to rings, but should instead see them as “a down payment on the marriage,” to which my go-to response is always this: “I’m not a car! You don’t have to put a deposit down to marry me!” I believe my partner wants to wed me because we talked about it like adults and agreed it was the best course of action for our relationship. I believe him when he says I’m the one with whom he wants to spend the rest of his life watching bad reality TV. I do not need him to prove his love by making a trip to Peoples Jewellers.

Finally, the last and perhaps most important reason we forewent an engagement ring is because it is, to use the technical term, too f-cking expensive! I don’t see the need to invest thousands of dollars in purchasing a patriarchal symbol that makes me look like my partner’s chattel. In fact, the expectation that men symbolize their heterosexual love through diamond engagement rings is a very recent one in North America. And it’s sort of a capitalist conspiracy.

What most people do not know is this custom of men purchasing pre-wedding diamonds for their fiancés took off thanks to a 1930s advertising campaign launched by De Beers, the diamond venders. You’ll notice the conflict of interest there. This campaign insisted a man should prove his love – and his financial fitness for marriage – by spending a couple months’ salary on a pre-wedding bauble for his bride. In sum, the tradition of men bestowing diamond rings upon their fiancés is really just about diamond sellers who wanted to co-opt your grandparents’ engagement to make money. How romantic is that?

Of course, I should add I did not come to my decision to eschew an engagement ring lightly. It required a lot of self-reflection. Frankly, anyone who knows me knows I love love love jewelry the way many people love their firstborn children. In fact, I sleep in my favourite bracelets and necklaces. I do so because, in case my house erupts into flames in the middle of the night, I want to have my best pieces with me when I flee. Clearly, I’m a bit of a fiend for wearable objects that sparkle.

In light of that personality trait, a tradition where I get a new ring for no good reason should be one of my favourite things. I have come to the conclusion, however, that I love feminism even more than I love bling. I do not feel right about wearing a gorgeous ring for the rest of my life if it’s a symbol of how my partner and I fell for a gendered capitalist scam designed to stimulate diamond sales.

I don’t need my fiancé to prove his love by spending the cost of a used car on a “down payment” toward making me his wife. Instead of wearing my partner’s net worth on my left hand, he and I are going to spend money on something less sexist, like a honeymoon somewhere awesome, or maybe learning how to make homemade artisanal jam. Whatever we do, suffice it to say I’m glad he didn’t put a ring on me.