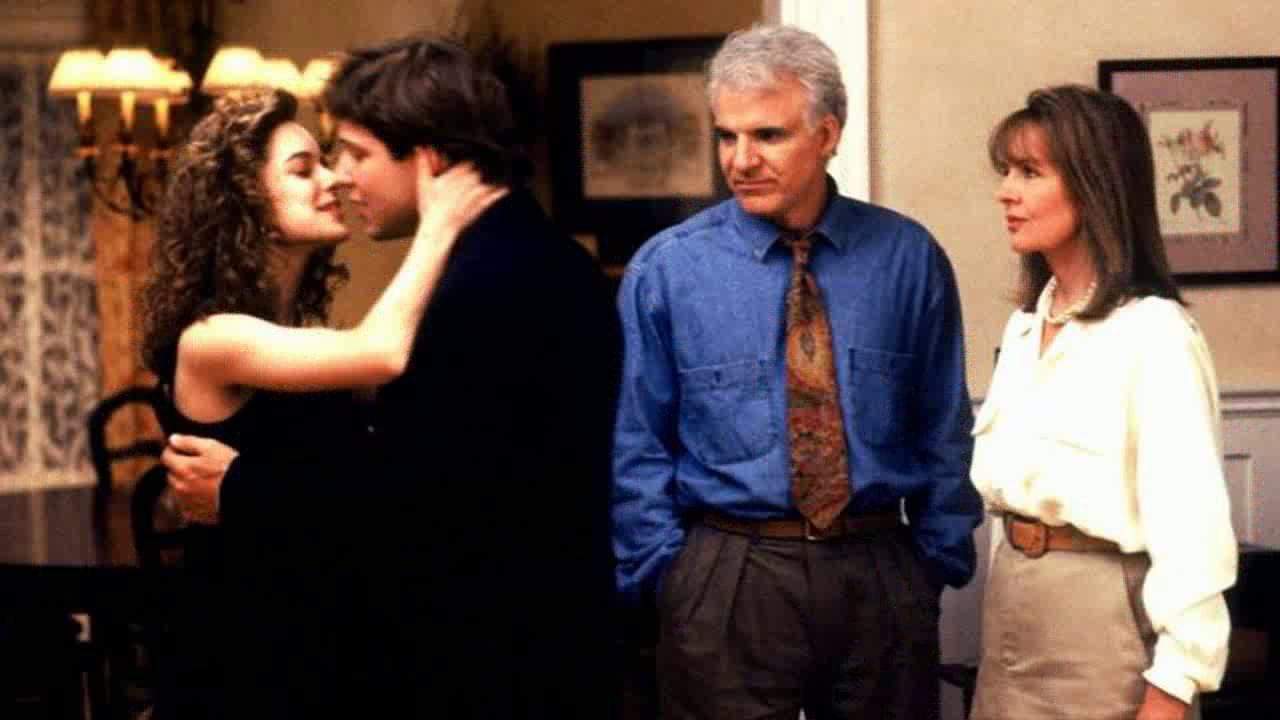 THE FEMINIST WEDDING DIARIES: WHY NO ONE NEEDS MY FATHER’S PERMISSION TO MARRY ME

I love my dad dearly; however, if you think my fiancé asked his permission to marry me, you’ve got another thing coming. The hetero tradition of a dude asking a woman’s father for permission to marry her is best described as sexist patriarchal bullshit. Of course, that’s just my personal opinion, but it’s one I’ll defend until I’m blue in the face.

I mean, think about it this way: Does a prospective employer call your dad to ask his permission before sending you a job offer? No. Why? Because it’s 2015 – it’s time to stop treating women like chattel. The fight for women’s autonomy and rights is an ongoing battle. In Saudi Arabia, women literally only voted for the first time a couple of days ago, reproductive rights in the US are in shambles, and if you need an abortion in PEI, you’ll find Canada has its own problems with access to reproductive health.

The world over, women are fighting for control of their lives. That is true despite the fact autonomy should be considered a basic human right for all. The tradition of men asking for paternal approval to marry a woman may not be as dramatic as these other issues, but it’s connected to the same logic. It stems from the still pervasive conviction that women are not qualified to make their own choices. I say, F that!

Marriage is not a third grade field trip to Riverdale Farm, and my fiancé is not an elementary school teacher asking for a permission form to take me there. The tradition of straight dudes asking fathers for permission to propose is not an innocuously sweet custom. That is, unless you think the idea of your partner pretending he lives in 1502 is romantic. At best, it’s symbolic sexism to pay lip service to a time when fathers really did have legal control over whom their daughters married. Why would we want to pay tribute to that mindset? It’s misogyny we should probably all let stay in the past, like the Salem Witch Trials, or chastity belts.

My father has always been a devoted parent. He has given me many things, including the gifts of paying for my high school education and post-secondary degrees in Gender Studies. However, I’m guessing my father would not have invested so much into educating me if he hadn’t wanted me to think for myself.

Happily, as a 29-year-old person, I make my own decisions every day without feeling the need to ask my dad for advice – or anyone else for that matter. I go to work, teach students, write articles, tweet random sh-t about reality TV – all without a third party getting my father’s approval. Why should getting married be any different?

Because he has no desire to be my patriarchal overlord, my father is supportive of my feminist approach to matrimony. I can only imagine what his reaction would have been had my fiancé asked for his approval to initiate marriage talks with me. I believe the hypothetical conversation would have gone something like this:

My Fiance: Hi there! What are you up to, Sarah’s Father?
My Father: Hi, Sarah’s Boyfriend. I’m reading a travel memoir by Bill Bryson. What can I help you with?
My Fiance: Sir, I was wondering if I could have your permission to marry your daughter?
My Father: My permission? Who am I, a medieval king trading my daughter’s hand in marriage for a military alliance with Spain?
My Fiance: No, Sarah’s Father. You are not.
My Father: You should probably ask her yourself then. Since we’ve cleared this matter up, I’ll go rewatch Breaking Bad now.

Of course, my fiancé is a proud feminist who would never consider initiating the above conversation – and I wouldn’t have it any other way. Because he’s a critical thinker who wouldn’t want to make me feel like someone’s property, he realized my dad wasn’t the one he needed to convince about this marriage thing. The decision about whom to sit on a couch and stream Netflix with for all eternity is mine alone.

I hope more hetero dudes will forgo the antiquated tradition of asking a girl’s father for permission to propose. Because, at the end of the day, it really is dehumanizing to have someone ask your patriarch if it’s okay to ask you a question. I am neither a child nor an object. I do not need my dad’s consent for anything, and it’s not adorably old-fashioned to pretend that I do. No, it’s just sexism dressed in a fancy outfit.

Now, some people have asked if I believe this custom can be reformed and reclaimed. I have heard people suggest a guy ask permission from both his prospective bride’s mother and her father. While including mothers in this practice would be a slight improvement, it still casts the woman as incapable of adjudicating her best interests. It’s still a backward way to go about entering marriage, an institution where both spouses should be seen as true equals. If one person is condescendingly cast as less able to make her own decisions, however, that is not a particularly auspicious start.

The truth is, my fiancé and I decided to get married after discussing the issue with one another (we actually decided to forgo the proposal altogether, but that’s the subject for another column). Neither one of us discussed our plans to tie the knot with our parents until we’d decided together it was what we wanted. I do not regret it in the slightest.

Oh and straight white male adults of the world, please do not take to social media and tell me I’m reading too much into this practice. It’s not harmless. It has a troubling symbolic message about women’s decision-making abilities. After all, when was the last time someone asked your dad’s permission before asking you a question? What’s that you say? Definitely not since you were a kid? Hmm. Now you see why this custom is so insulting…

Ultimately, I’m a grown-ass lady who has multiple jobs, is up-to-date on her income taxes, and very rarely forgets her keys in the door anymore. I can totally decide whether to get married all by myself.