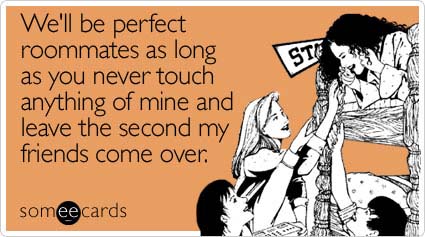 15 Minutes with Bridey Elliott of Roommates

HOW TO HAVE SEX WHILE YOUR ROOMMATES ARE HOME