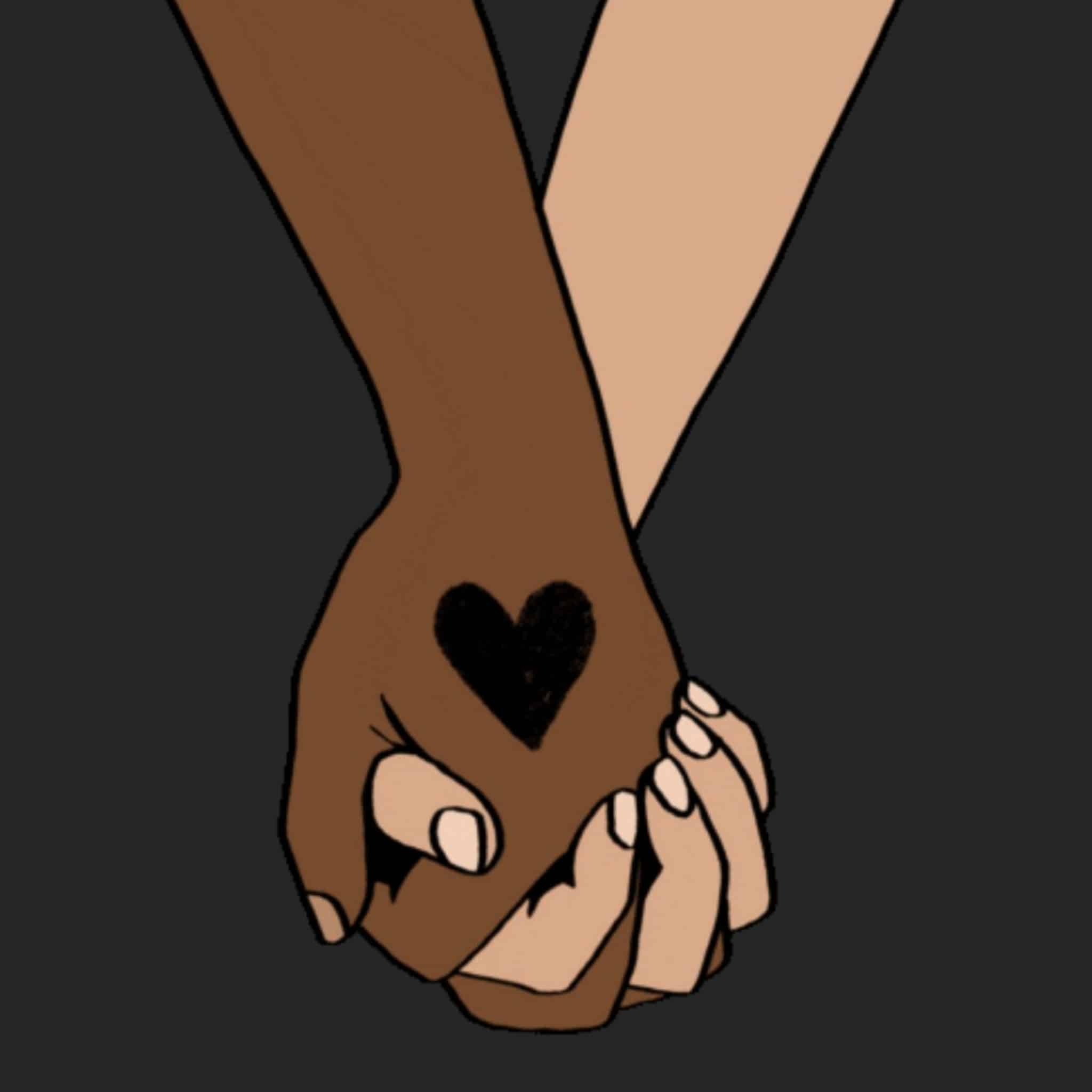 When I logged on to Instagram on June 2, 2020, to a sea of black tiles with the #BlackoutTuesday, I didn’t know how to react. I knew this display of solidarity with the Black Lives Matter movement was supportive to a certain extent, but I couldn’t help but feel that it was all somewhat performative. Despite my feelings of uncertainty, I decided to post a black tile with a call to action, in an attempt to disperse helpful resources to my non-black peers. But as I continued scrolling through Instagram, I noticed posts from people who had been utterly silent throughout the events leading up to blackout Tuesday. There were some who I had witnessed say blatantly racist comments and others who just never seemed interested in the Black Lives Matter movement. I wondered if these people were genuinely beginning to care or just partaking in another trend they saw on social media.

A week earlier, news of the death of George Floyd had left many in the black community, including me, devastated. The video of his death had circulated throughout the internet, and many reposted without hesitation 一 as if it isn’t traumatic to see the death of your people normalized through social media. Across the globe, protests broke out over the unjust treatment of black people at the hands of the police. Some took to the streets to peacefully protest, while others looked to social media to speak their truth. However, many of my peers and even some who I consider close friends were completely silent. That is until blackout Tuesday.

It’s not that posting the black square made these people inherently bad; it just seemed like a cop-out 一 a way to say, “don’t worry, I’m woke,” while not actually contributing anything at all. As I scrolled through these black squares, I wondered what legitimate action my non-black peers were taking to dismantle the systems that had gotten us here in the first place.

After talking with some friends about the effectiveness of blackout Tuesday, I decided to delete my post. Though my attempt to shed light on the situation was well intended, it ultimately appeared like I was giving people another reason to stop listening. Instead, I decided to continue distributing educational resources to help my peers self-educate. In the days that followed, however, many of my non-black peers returned to their silence.

As a black girl who is the descendent of some of America’s most deep-rooted history, growing up in predominantly white spaces, both in Canada and the United States, has meant the constant pressure to educate my peers about the black experience. Despite this expectation, something I have come to realize over the past few weeks is that the burden to educate should not fall on the black community. Instead, I urge my non-black peers to do more than post a black screen. More importantly, it is time to recognize that this is not solely an American issue. To my non-black peers that do not acknowledge the presence of systemic racism in Canada, you are participating in the perpetuation of a dangerous narrative that will continue the oppression of Black, Indigenous, and People of Colour (BIPOC) in this country.

What I’m trying to say is that posting a black screen is not helping anyone if you aren’t taking action beyond the screen. If you want to make a difference, take the initiative to seek out educational resources, sign petitions, donate if you can, and call out your family members and friends. Take the time to listen to your black friends who are going through it right now and try to acknowledge your position of privilege in this situation. Ask yourself what conscious steps you are taking to dismantle the racist structures that got us here in the first place. And to my black peers, take care of yourself. Know that it is okay if you don’t always have the energy to fight. The past few weeks have been both mentally and emotionally exhausting, but now is not the time to give up hope. Although our feeds may be returning to “normal,” we cannot let the spark die out because it is only through hard work that we can create substantial change.

Jo Harkless is a rising freshman at Wesleyan University, you can find her on Instagram @Jo.Hark