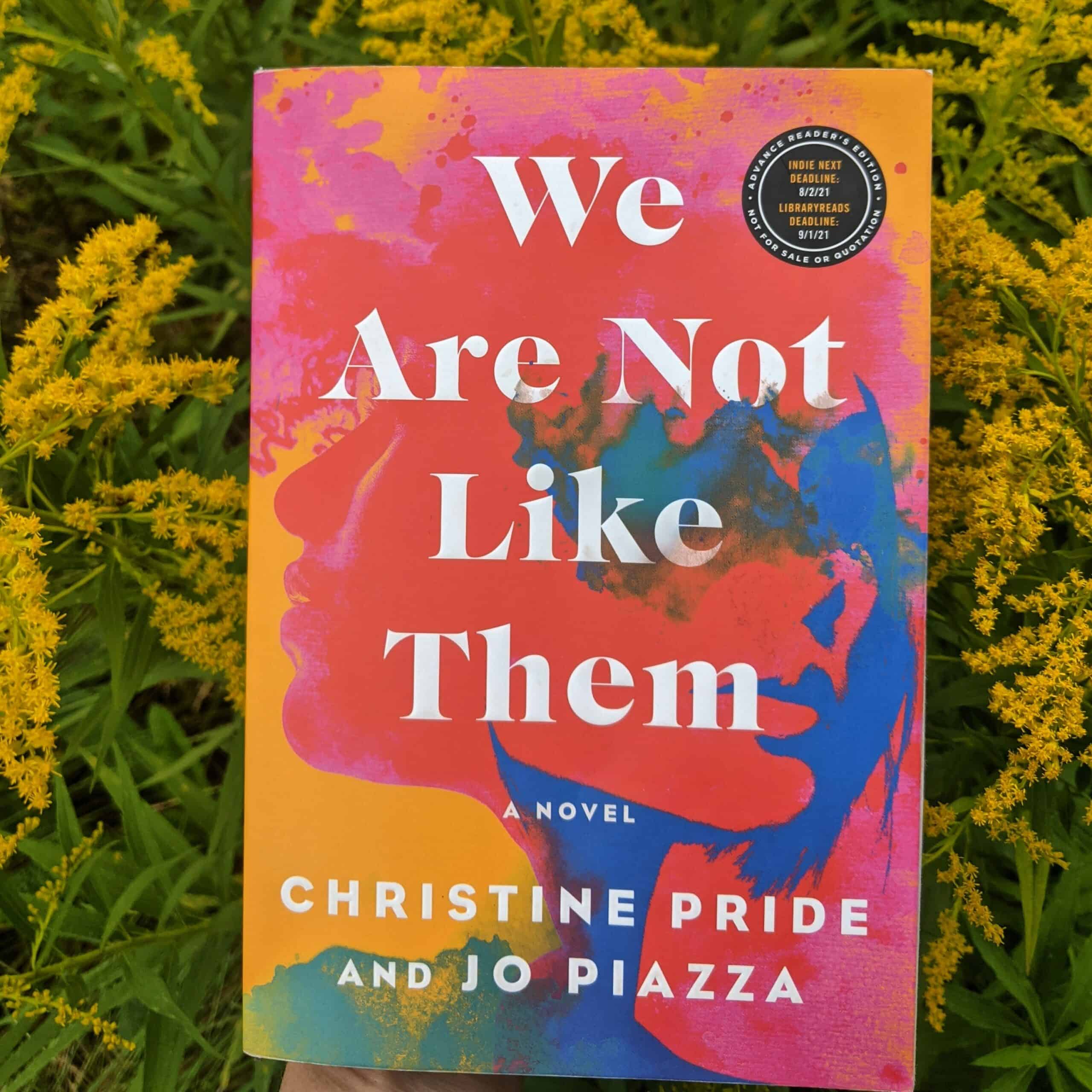 "People are eager and open to having these kinds of conversations in a way that many weren't two years ago, or even a year ago."
Books

"People are eager and open to having these kinds of conversations in a way that many weren't two years ago, or even a year ago."

In 2018, during a particularly intense period of police violence in America, Christine Pride began to jot ideas down for a novel. She wanted to explore race by examining a friendship between a Black woman and a white woman affected by a police shooting.

As an editor at Simon & Schuster, Christine hadn’t written a book before, but she’d edited plenty—Jo Piazza was an author she loved to work with. “The decision to write it together stemmed from this idea that we could bring both of our experiences and perspectives to the table, as a Black woman and a white woman, and write a book that would be better than if either of us wrote it alone,” says Christine.

A novel by two authors isn’t something we’ve seen before, and it’s not something that Christine or Jo had seen either, nor had they seen conversations about race tackled, in this way, in fiction.

Jo was nervous to say yes, questioning what right she had as a white woman to even weigh in on the conversation about violence against Black bodies. “When we were writing the book, people said to me, ‘You’re going to get cancelled,’” Jo shares, but she was willing to take the risk. She trusted Christine, believed in her vision, felt that the book was important, and was excited to embark on a co-writing project. “I felt passionate about this idea, this idea that we could come together with two different perspectives, especially in the age when representation in fiction matters so much, and be able to get difficult conversations on the page that we didn’t think fiction had, so far, been able to spark.”

People may be quick to assume that Jo wrote the white characters and Christine wrote the Black characters, like they similarly might assume that this book has a neatly packaged morality tale, but in both cases, their assumptions would be wrong.

“There isn’t a singular message to this book, we wanted readers to have lots of different takeaways,” says Christine, stressing that We Are Not Like Them is not an after-school special. “First and foremost we wanted to celebrate female friendship. Female friendships have that same place in our lives as romantic relationships, in terms of the same level of intensity, importance, and validity. We wanted to capture a relationship that had that on the page, regardless of race, but then switching to race, we wanted to give readers a lot to think and talk about.”

Like most long-term friendships, the protagonists Jen and Riley go through different phases, experiencing periods of closeness and distance—both emotionally and physically. As they grow older, life choices take them in different directions. Jen never attended college and has placed more time and energy on starting a family than her career. Riley is not married, and is determined to advance her career as an on-air news reporter.

“This is a book about friendship and we wanted to show all the things that affect a friendship. Rules change, when one friend moves away, and you transition to a long-distance friendship, or one friend gets married and the other doesn’t or when one friend has a baby,” says Christine, explaining how these circumstances can trigger moments of insecurity, where one questions whether a friendship will survive, or whether they’ll get left behind. “That is a universal point of friction in adult friendships, we wanted to get that on the page too.”

The first draft of We Are Not Like Them was completed nearly four years ago, but Covid and other circumstances delayed publishing. But both authors feel like now is the exact right moment for this book. “People are eager and open to having these kinds of conversations in a way that many weren’t two years ago, or even a year ago. We want this book to be a tool for that.”

We Are Not Like Them is an enthralling page-turner that is gutsy as hell. This book is going to ignite global conversations about privilege, race, and police violence. You can’t cancel friendship, but you can and should ask what it will or will not withstand.