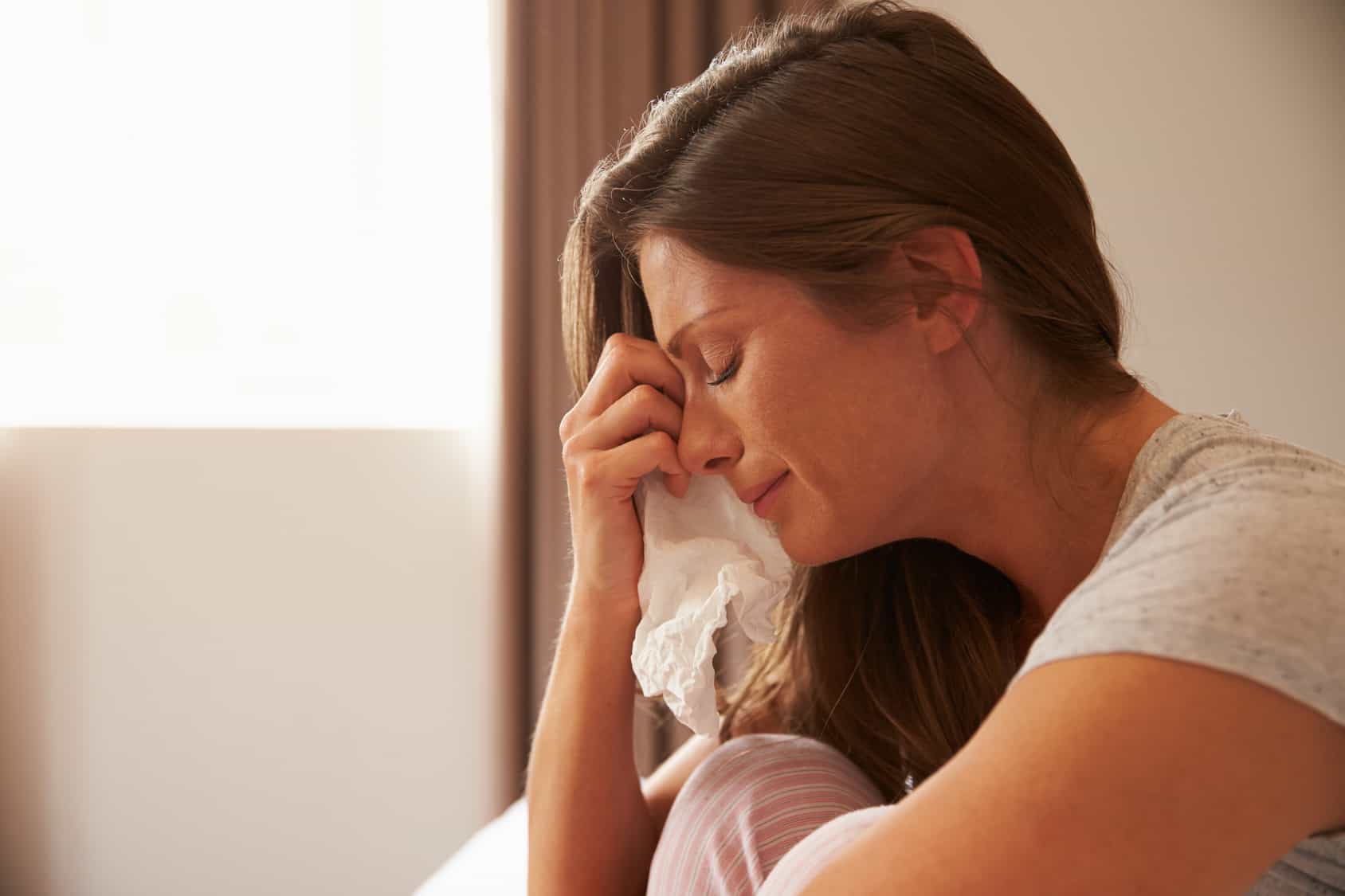 THE IMPORTANCE OF BEING VULNERABLE

Last week I cried in my boss’s office for the first time.

He hadn’t said anything remotely hurtful or assigned some asinine task, in fact he had just explained something completely ordinary — and yet there I was, dripping snot and choking words out through syncopated sobs. I felt the cry coming on, the heat of it prickling the back of my throat like a mouthful of horseradish, and I was powerless against it.

It isn’t that my job is especially difficult. Almost every occupation I’ve held has reduced me to some magnitude of psychotic break, including back when I was a receptionist for the university students’ union (after a disgruntled student knocked a basket of free condoms all over my desk in protest).

But it was not until it actually happened in front of god and the entire newsroom last week that I realized I don’t need to hide my emotions. Normally I’d scurry into a bathroom on the rarely used side of the office, lock myself in the farthest stall and settle in on the closed toilet lid — a silent scream plastered on my face, a cloud of toilet paper wadded tightly in my fist. The only thing worse than crying at work is trying to hide the fact that you’re crying at work.

The episode was cringe-worthy, sure, but cathartic. It is no small thing to reveal a little vulnerability, and it probably (I hope) showed my boss just how much my work means to me and that I’m emotionally invested. With my soft underbelly exposed, I felt airy and oddly bold — I’d ceded toughness but did not lose confidence. It was a relief to be able to speak so candidly with my boss, who, as I suspect most good bosses would, responded in the most gracious and cool manner. Such a personally acute moment seemed to put the both of us at ease. (Is that sufficient butt-kissing?)

Thinking on it now, my meltdown was inevitable. It was a twinge that was latticed to the limit, like the way too many folds will ground your paper plane. I’d compartmentalized my emotions and filed my own needs last. Hence all that seemingly unprovoked blubbering.

The importance of being vulnerable has cropped up in my personal life, too. Not surprisingly, the one who acts tough at work is also one who acts tough with men — and the balance between playing it cool and putting up walls is one I’m still learning to calibrate. I’m sure there will be times when I give away too much, and other times when I don’t give away enough — either way, I no longer see such cracks and exposures as indications of frailty or fault.

Why had I dehumanized myself in order to live up to the impossible expectation that a boss or a boyfriend might have for me? It isn’t human to try to control the nature of us, and such pursuits can’t endure.

I’m reminded of the dead sparrow that was overlooked by the maintenance crew in our corporate park, left to rot in a plot of tulips on an otherwise manicured lawn. It must have fallen out of a nearby tree. I watched this heap of brown and brittle bone, oil gone from its now dull feathers, diminish into the dirt and rock and salt to become the elements. I march past it and up the steps each weekday morning — which is how I know it was about six to eight weeks before the bird perished completely.