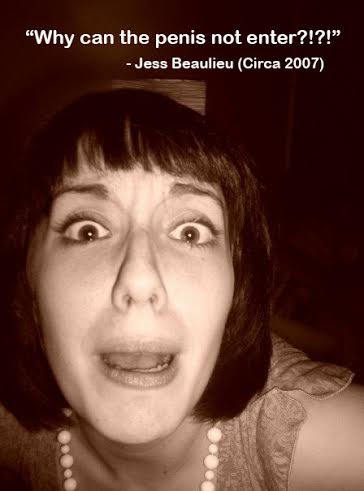 "If there is any type of person that I would prefer to never speak to again, it is funny gynaecologists."
Sex & Relationships

I Thought There’d Be More Vaginas