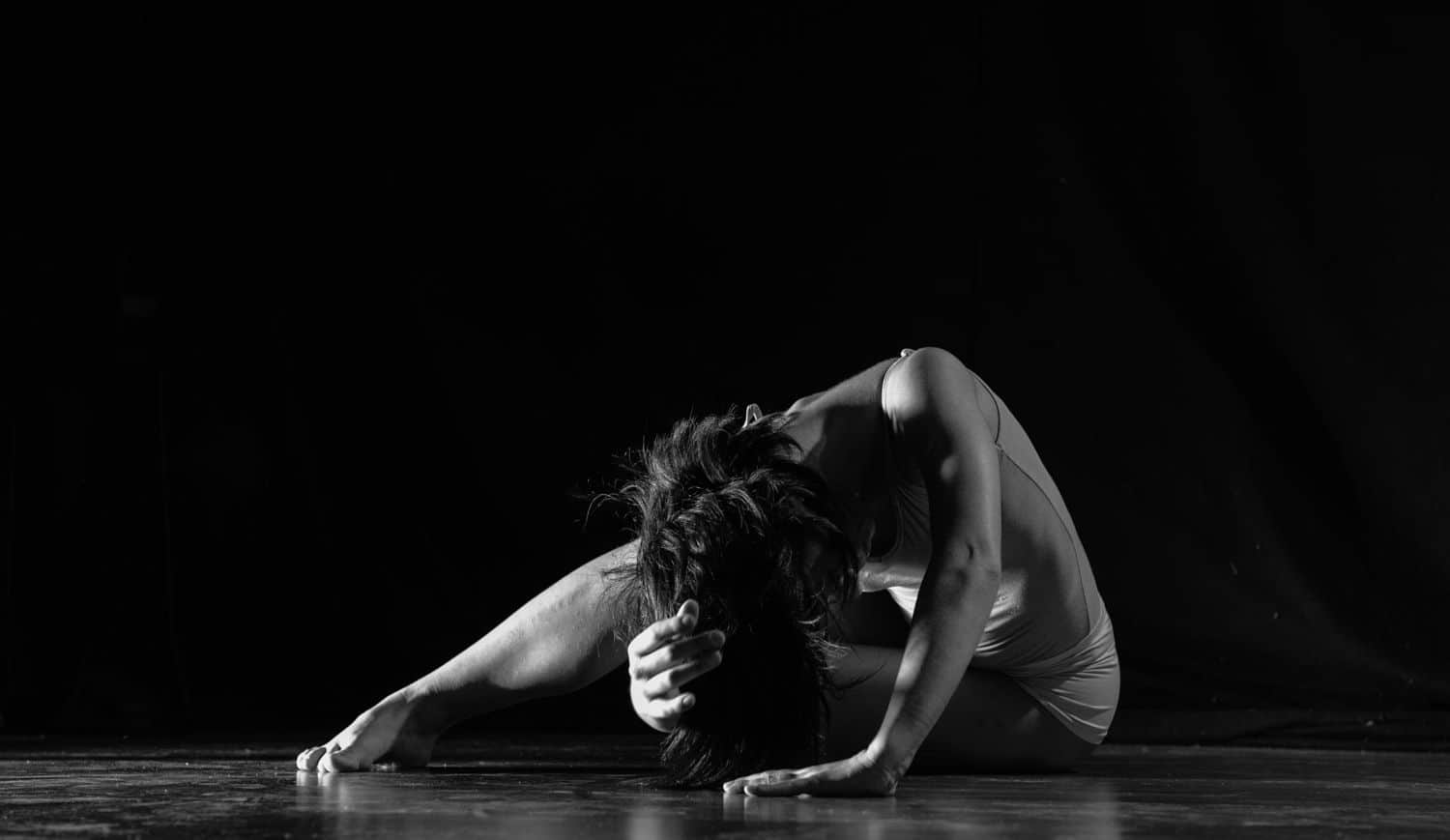 Rahim Ladha is the founder of Leap Forward Into The New (LFITN), which provides resource-based support to dancers from the National Ballet of Canada & Canada’s National Ballet School. His new initiative, The Madeleine Project, provides similar support to artists who are suffering from debilitating physical & mental illness. We caught up with Ladha last week.

SDTC: What was the impetus behind this project?

RL: I’ve worked as a dancer but wasn’t too good at it, and I’ve been sick a lot in my own life, so sometimes there are just gaps that end up on your resume. So you have to start anew. About three years ago I found myself at the National Ballet of Canada, working as a Telesales Rep and Fundraiser. I took whatever excess I was making, and even though I’m not exactly a rich man, I became a major donor with the ballet.

Anyway, there was a dancer with a broken foot hobbling about, and various others who had aches and pains. I started thinking about their future. The Dancer Transition Resource Centre and the National Ballet and Canada’s National Ballet School do a lot for their alumni, but people inevitably fall through the cracks. I started thinking that something more could be done.

I was sick for a while, and it brought up questions of life and death and what I was capable of doing. I’d always say that I’d want to do as much good as I could with the time that I’ve got. So I thought about the dancer with the broken foot, and an idea sparked to me. I started research. I wanted to build the largest database of donor prospects in the country. I would just look at every arts organization, do a lot of data mining and find as many names as possible. Then I’d build portfolios on each person that I felt could give more, or who showed that they wanted to give more.

I eventually ran into the dancer with the aforementioned broken foot, and in a quick conversation, I promised her that I would do whatever it would take to help her and those like her.

And that’s when the idea took shape. Initially, it was only supposed to be for dancers with the National Ballet of Canada and Canada’s National Ballet School, but it just kept expanding. If I couldn’t give money to people, I could employ those fundraising skills to acquiring resources. So I began to approach as many individuals on my list as possible and instead of asking for money, I talked about what I wanted to do and asked if there was something they could offer – usually space or supplies.

How can this help artists who are struggling with mental/physical illness?

If you’re an artist that’s suffering from a debilitating physical or mental illness, it’s a challenge to just get out of bed. I know how hard it can be. I’ve been treated at CAMH for severe depression and anxiety for over four years, and it can be a struggle to do anything on some days. But if you knew that you could at least have a space to create, or a spot in a workshop you couldn’t afford was suddenly open to you, or that a fresh batch of supplies would be available for you to pick up, it gives you a little more hope, I think.

How expansive is the program?

At this moment, I have over a hundred individuals (growing by the day) who have pledged to support not with funds, but with resources. Right now, in the city, if an artist comes to me and says they need supplies of any kind to create, or space, I can do that. It’s not meant to replace anything in terms of medical care or put someone in a position where they feel uncomfortable. One of the things I appreciated about fundraising on behalf of CAMH was how they made it “client-based.” So this is similar in the sense that whomever asks for assistance determines the parameters of how we gather resources for them.

How else do you see The Madeleine Project expanding?

One of the things I’m trying to do, is open up further dialogue with shelters around the city (I donate to a couple). This way if there’s an artist using a shelter, and just having canvas and paint to help them cope is something they want, they can talk to the shelter, who can talk to us, and I can arrange for pick-up or delivery of supplies by the staff from me, so that no one’s security is jeopardized. That’s what I really want to focus on right now. It’s why we’re maintaining confidentiality at the moment because I want to be protective of whomever needs help.

How can we help?

There’s always a need for more resources, but I think the most important thing is just getting the word out there. I want people who create to know that they are not alone in their struggles, and that if they are suffering, there are other avenues open to them now that can make things a little easier. And I’m not bureaucracy or something else that makes the process a lot more time consuming. I’m a conversation and a promise. And then I get to do something I was struggling to do for a long while – I get to keep that promise.

Need help? Or want to help? Visit The Madeleine Project.