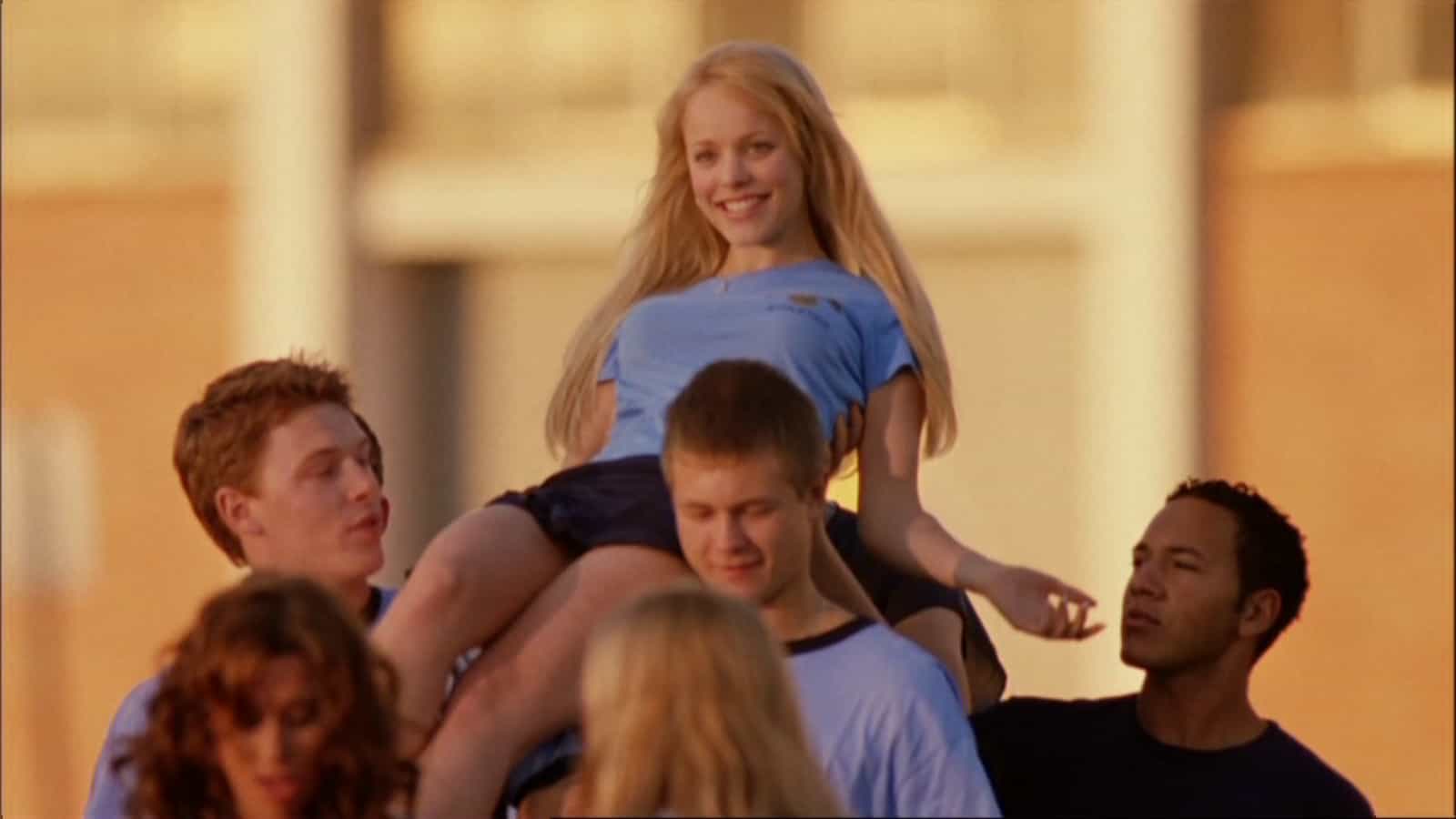 A non-linear conversation prompted my relatively-new-friend-who-feels-like-an-old-one to explain her plans for painless aging: “If I make to it to 85, I’m going to start doing heroin.” “Are you making a Little Miss Sunshine reference?” I asked. “I’m glad you caught that,” she said. I chuckled, trying to ignore the familiar thought entering my mind: “This is weird, isn’t it? You two get along but you don’t usually get along with women.”

“I don’t usually get along with women” —something I’ve said or thought countless times, to the point of being convinced it somehow made me special.

It’s probably something I started telling myself as a result of my relationship with the Queen Bee in my elementary school. Some people say indifference is worse than hatred – those people never met the Queen Bee. Her personal hate-ons were the stuff of legend. I became the target of her animosity on a few occasions, which also meant being the target of her large group of female followers. And. It. Sucked. Repeated efforts to befriend other girls my age who weren’t in her clique resulted in the kind of backstabbing that would put everyone on It’s Always Sunny in Philadelphia to shame, thus I usually tried to make friends with boys.

Over the years “I’m just not meant to be friends with girls” was the closest thing I had to a mantra. I blamed this, what I thought to be my natural state of being, when female relationships went awry.

But holding the the Queen Bee responsible for all this seems kind of ridiculous at this point, since not forging close female bonds was convenient. It meant less heartbreak in the long run (one high school friendship that ended badly still haunts me to this day).

And in some ways, I often get the sense that our culture doesn’t actually want me to befriend women. If anything, it wants me to scrutinize them. It wants me to compete with them. It wants me to get the leg up and step on them if it means I might come out ahead. It wants to create a climate in which we judge each other for being inauthentic feminists, or smile politely while secretly fighting for a piece of the pie—the pie we worry we’re being judged for ordering off the menu in the first place.

And I, for one, am getting too old for that shit since the truth is I’ve always gotten along with women. Always. And the qualities I often seek out in other people are the very ones the most influential women in my life possess. Intelligence (my aunt), strength (my sister), a contagious laugh (my maternal grandmother), warmth (my paternal grandmother), unwavering positivity (my mom), and a penchant for sex and fart jokes (my cousin) These are the things they’ve taught me to appreciate, helping me to ignore the distraction of competition, instead showing me how to navigate any and all non-linear conversations.