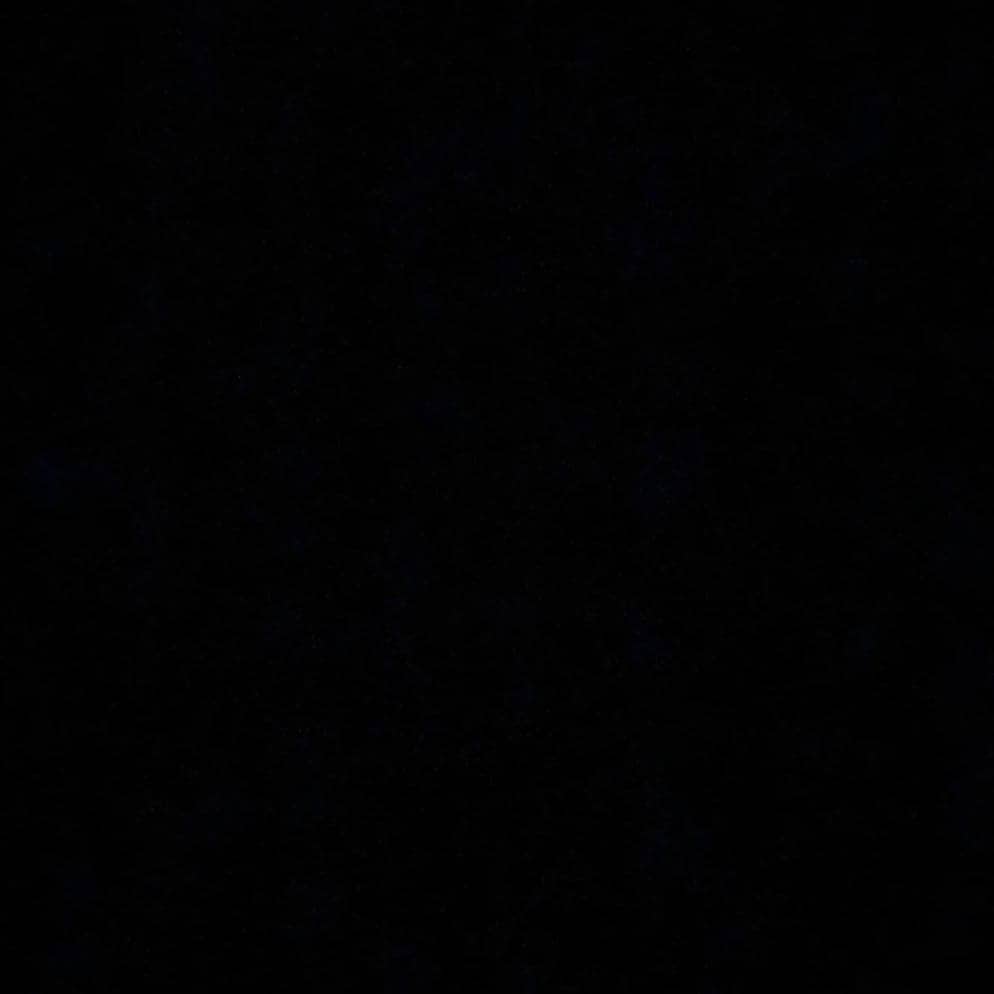 The Plight of Social Media Activism

For the entirety of my life, I have been one of few Black voices in predominantly White spaces. I have never had much of an issue with this, but it has been instrumental in why I am the advocate and the activist that I am today- for all minority groups, but specifically people of colour. Most of my activism happens on social media, but I also do what I can beyond the screen- protesting, petitioning, emailing people in power, performing speeches and poetry, leading assemblies, donating to causes, you get the gist. In this way, I have made an active effort to be a true activist as opposed to someone who is performative. Before I continue, I should probably define “performative” activism as something that is empty and inactive. I find there is a fine line between performative activism and bringing awareness to an issue- there is also a way to do both.

If we use recent, devastating events as an example, I will be able to clearly draw that line between performative activism and helpful awareness. On May 25th, 2020, I, and the rest of the Black community, were devastated by the death of George Floyd. There have been protests – both in person and online- in response to police violence and demanding justice for the countless Black people that have been murdered by law enforcement. This outcry has been prominent all over the media and has taken social media, in particular, by storm.

Many of my peers, friends and acquaintances have been radio silent. Mute. Missing In Action. But all of a sudden, on #BlackOutTuesday, I see them posting a black square on their Instagram feeds. So my first thoughts are along the lines of, “Since when do you care about the movement? Where have you been?” Nonetheless, I expected more posts from them, maybe information, petitions that people could sign, resources to learn from but nope. Nothing. No follow-up, no further action and that is what I consider performative. Awareness would be to post information about a cause, resources even, but a black square? Do people really think that this black square is all that needs to be done? Have they done their part? Have they erased their White guilt?

It is truly disheartening to see people who laugh, learn and “support” you, have absolutely no interest in your struggles. The silence of my non-Black friends and alleged allies, is quite deafening. While I know that social media activism isn’t everything and it is not definitive of your views on “controversial issues” in any way; having no stance is also taking a stance. Desmond Tutu once said “if you are neutral in situations of injustice, you have chosen the side of the oppressor,” and that has always stuck with me.

Participating in BlackOutTuesday, is the least that one can do. If you fail to talk about the issues that are transpiring every day, educate yourself or contribute to a cause in any way, then you can keep your black square! Whether people don’t want to appear “too political” or think it’s not their “place” to have a voice is besides the point. First of all, if this is how you feel then don’t bother being a fake activist by doing the bare minimum with BlackOutTuesday. Secondly, Black lives are not political. Black death is not political. It is urgent. In terms of it not being their “place” is also not relevant- that is what it means to be an ally. You listen, you learn, you speak up and you stand in solidarity. You don’t need to be Black to care about Black people dying. You need to be an empathetic and decent human being.

I have always wondered though, about my “friends” who clam up when it comes to Black issues. If you can’t support a movement that is about my people deserving a right to do everyday things without fear of death, does that mean you don’t support me? If Black Lives don’t matter to you, does my life matter to you? Am I worth the bare minimum? A black square and a hashtag?

On the other hand, these kinds of seemingly surface level, non-authentic, performative forms of activism create a multitude of conflicting emotions. There’s a part of me that is frustrated by people doing the bare minimum with their supposed “activism”; it feels like they see the Black Lives Matter movement as some sort of trend. On the other hand, I feel like I should be grateful that people even care enough to bring any kind of awareness to this issue. For me, I think the conflict stems from the fact that this issue is so real to me and my people so I feel like it should be just as real for the other people in my life. But the reality is: it’s not.

It’s deeply upsetting, but I also understand. Though we should see the humanity and value in everyone, it is very difficult for non-Black people to fully understand the Black experience- the good, the bad and the ugly. However, social media activism and performative activism makes it seem like people get it- even when they don’t. All that we ask is that you try; read books, watch documentaries, listen, attend protests, sign petitions, and donate if it is within your means. It is not enough to post a picture and assume that as an “ally” you have done your part. True solidarity comes with action; if we all take those next steps together then we will truly be able to make a change.

Ella Nugent is graduating high school this June and heading to UofT in September. During her time at high school, she was the founder of the Black Student Union. Follow her on IG at @ella.nugent.