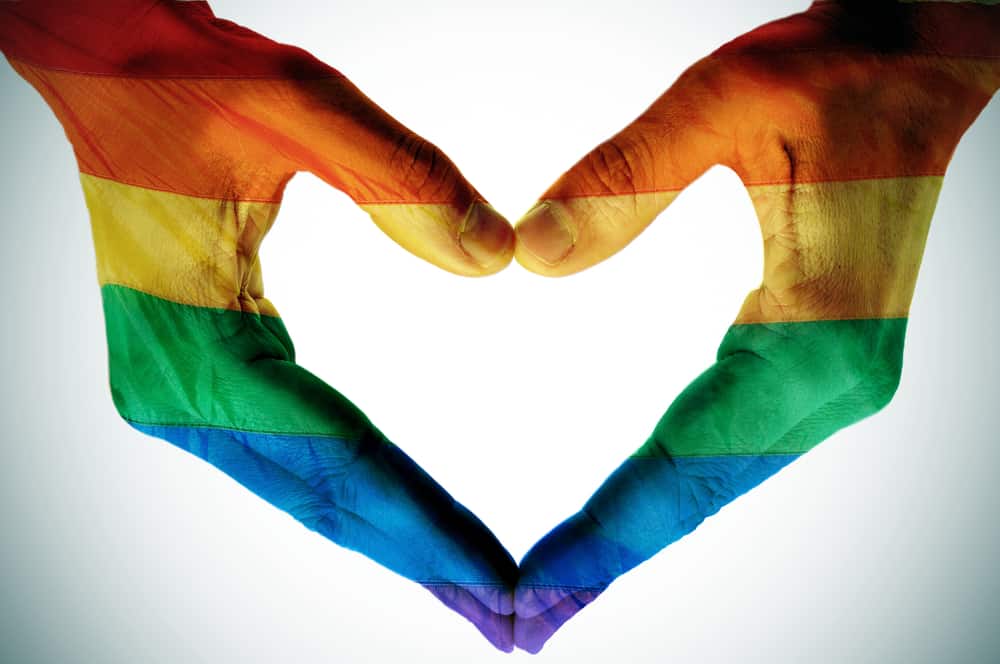 At last weekend’s Grammy Awards Macklemore swept the rap category, performed his pro-gay marriage megahit “Same Love” while 30 couples got hitched and took his rightful place as the ambassador to all things relating to gay marriage, hip hop and the LGBT community.  Wait, what? Okay, that didn’t really happen. But ever since the release of “Same Love” critics and fans alike have been praising Macklemore for being the first rapper to promote gay rights and equality. Unfortunately he isn’t. He’s just the first rapper to do it and reach #11 on the Billboard chart at the same time.

When I first started hearing criticisms about Macklemore and his hit single I didn’t get what all the fuss was about. I figured that as long as he was promoting a message of love and equality, no one should tear him down. I still believe that. But I finally started to realize that the problem wasn’t with Macklemore’s message, the problem was that there has been a strong LGBT hip hop movement that has been preaching the same message for years and hasn’t gotten any recognition—and lauding artists like Macklemore perpetuates that.

I asked myself how I would feel if a man came along and started expounding the same equal rights rhetoric that my fellow feminists and I have taken up for years and yet was suddenly heralded as groundbreaking and progressive. A few weeks ago I got my answer. In an appearance on the Ellen show Joseph Gordon-Levitt explained how from an early age his mother taught him to be aware of the ways that women are presented as sex objects in our culture. The clip went viral and soon everyone was praising JGL for taking such a strong stand against sexism.

Once again, the message was great and it got people talking. But why is it that our society ignores the causes of marginalized groups until a straight white man comes along and tells them it’s okay to care? I want to believe that any progress is good progress, but there is a problem when the voices of LGBT people and women require a straight white man ambassador before the rest of society will start listening to them. This message was really driven home for me recently when a man on Reddit recounted his experiences of creating a fake dating profile on OKCupid after a female friend told him about the constant harassing and sometimes abusive messages she received. He insisted that it couldn’t possibly be that bad but decided to see for himself. He lasted two hours before he could no longer take the onslaught of harassment and deleted his profile. I’m sure this story was eye-opening to a lot of male readers but again, why couldn’t they trust what women have been telling them all along?

In all three of these situations, the issue really comes down to representation. While North America has an increasingly diverse population, straight white men are the ones whose voices are heard the most. I will never turn up my nose at anyone who sees themselves as an ally: gay, straight, man, woman, young, old, I applaud them. But if we want to see real change, we need to start trusting the lived experiences of the very people we are fighting for.