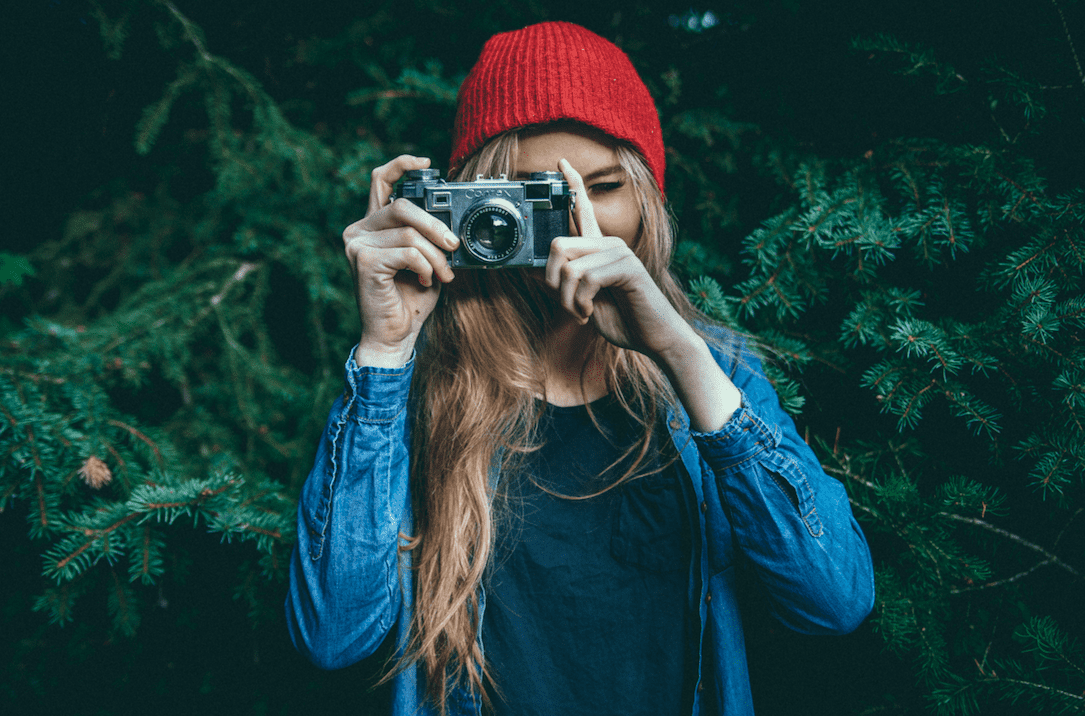 As the year winds down, I find myself a little sad to see 2015 go. This is a far cry from years past when I’ve given a righteous middle finger and told years 2008, 09, 10 – basically all the years in my mid to late twenties – to “fuck off and DIE ALREADY!!!” Thankfully, this year ends on a way less aggressive, and hella more graceful, note.

By society’s standards – especially for a single woman in her thirties – my year could be interpreted as “non-eventful,” “Meh,” “Okay, but not Facebook status change worthy.” I didn’t achieve any of the major three M’s that we so often believe define our success (marriage, maternity, mortgage). I didn’t win the lottery. I didn’t finish watching Breaking Bad. But I did put my happiness first. After the emotional roller coaster that was 2014, I decided that I was going to honour myself first and foremost, and really dig deep into the well of integrity and authenticity with the intention of finding gold in them hills!

Luckily, I managed to find some golden nuggets to help me achieve a reasonable sense of self-satisfaction, peace of mind, and hope.

I made the time to connect

Each morning, I take the time to connect to myself. I light some candles, write in my gratitude book, and indulge in some pretty deep Super Soul Sunday stuff that would make Oprah proud. Whenever I take the time to get quiet, meditate, say a prayer, light a candle, and/or set an intention, my mood instantly enhances. Also, making time to connect with friends – the ones who wake up extra early to wish you good luck with the new job or happy birthday – is one of the best medicines in the world. Talking, laughing, dinner dates, texting, Skype, reminiscing, travelling, sharing a platter of nachos – it’s all soul food.

I listened to The Nudge

Does something ever strike you out of the blue – an idea, a thought, a person – and bug you relentlessly for days, sometimes for weeks and months? You start seeing signs of it everywhere: on Twitter, on the subway, on a sandwich board. It’s a slight hint of something, maybe of how things could be. Sometimes it poses a question like, “What if…?” Yeah, that thing. I call that The Nudge. It’s a gut-level knowingness that’s super annoying until you either listen to it, or distract yourself enough with dating/drinking/etc. to eventually drown it out.

My Nudge was about acting. I had gone to acting school for years, had my headshot taken more times than my bank account cares to remember, but after going nowhere with it, I gave it the pink slip six years ago. Then, a few months ago, it kept nudging and nudging me until I did my best Jennifer Love Hewitt impression, threw my arms in the air and screamed, “What do you want from me?!” Then I listened. Before I knew it, I had signed with my first agent, was regularly auditioning and booked my first TV role. And, more importantly, I couldn’t be happier about it. I rediscovered my joy for the craft, as well as a new sense of peace and security that I hadn’t felt before. So whether it’s moving to a new city, writing that book, taking that new job, listen to your Nudge.

I stopped comparing myself

Social media is a fraud. Instagram photos aren’t real and people only posts about their awesome days and never about their shittiest. Of course we know this, but the struggle is still real. That’s why I made a commitment to not take part in the compare game. I’m not saying it’s easy (it’s not), but cleaning up my social media streams helped a lot. I deleted people who gave me an “ick” feeling, hid those on Facebook who I don’t remember and/or need to see, and unfollowed those who tweet only their achievements. And whenever I felt a pang of envy towards someone, I sent them love and light (any good juju will do) and instantly felt better about their successes, and mine.

I gave a hard no to dating this year. I know, I know. This one isn’t for the faint of heart – or the Tinder addict. But it cleared out a ton of shit for me. Einstein said the definition of insanity is “doing the same thing over and over again and expecting different results,” which basically sums up my dating history. I’ve never been a big dater, but I quickly realized I was dating for the wrong reasons – mostly I thought I ought to be with someone rather than really wanting to be with someone. A lot of time and effort was going into something that left me emotionally exhausted and unfulfilled.

Not dating helped me to focus on what I truly want out of a relationship as well as from a partner without having to deal with the cloudiness that casual dating can often cause (a.k.a. paying too much attention on an unworthy guy only because he’s there). I began to hone in more on how I want to feel while dating instead of creating a list of “must haves.” Another huge thing: I insisted on giving myself the kind of rock ‘n roll love and respect that I would expect from a partner. The verdict? I ended up pursuing new interests, expanding my social circle and professional network, and feeling a whole lot more secure and chillaxed about my single status. Now I know that when I do eventually start dating again – to paraphrase from my fave reality show – I’ll truly be there for the right reasons.

Once upon a time I thought that if I wasn’t as happy as Pharrell, then something was seriously wrong with me. This, I know now, is a totally messed up way of thinking. There are ebbs and flows to life. Sometimes we feel on top of the world, and other times we’re as low as rocking in a fetal position while wearing a onesie in the dark. This is, in fact, very normal. Accepting that some days are Disney-World-awesome while most of them are rather blah checking emails/running errands days has helped me immensely in dealing with the low moments.

I no longer search for the happy right away in consuming, indulging, running, or working – basically any form of action – because inaction to me has always felt so weak and un-Capricorn. Instead, I let myself mope, moan, groan and cry without gross guilt. I’ve learned that when I acknowledge the dark, it’s easier for me to embrace the light again.