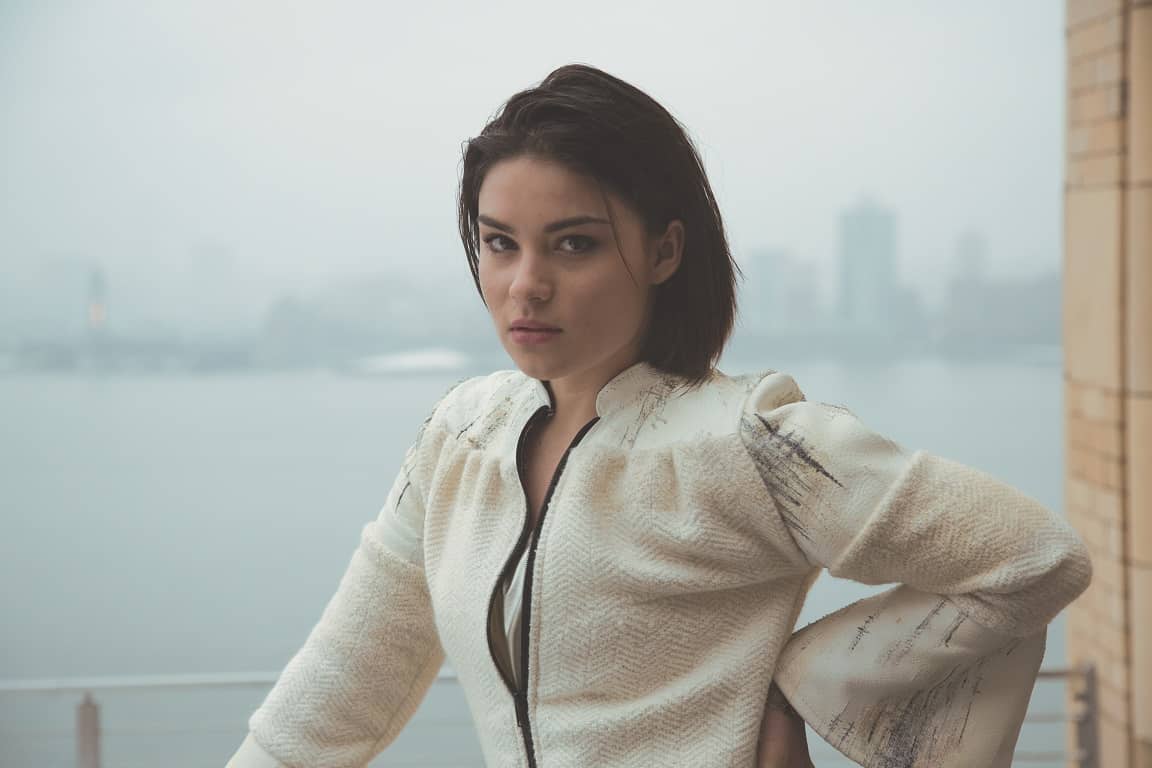 The Birks Diamond Tribute to the Year’s Women in Film was spectacular. To celebrate, we’re featuring interviews with this year’s powerhouse honourees.

Kawennáhere Devery Jacobs’ debut leading role as Aila in the award-winning feature film, Rhymes for Young Ghouls (2013), resulted in a nomination at the 2014 Canadian Screen Awards. She also won Best Performance in a Canadian Film at the 2016 Whistler Film Fest for her work in the feature film The Sun at Midnight (2016) and has completed production on her third leading role in The Road Behind (2018).

KDJ: It means so much. I’ve been acting professionally since I was thirteen and at one point pursued something else because I never thought it would be possible to make this crazy life a career. To be honoured alongside these trailblazing women makes me incredibly grateful and relieves some of my imposter syndrome.

You bring Indigenous issues to the fore in both your personal activism and the projects/roles you take on. Who/what inspired you to use your voice in this way?

Having grown up in Kahnawake, QC, I couldn’t help but be political. Being Kanien’kehá:ka is a huge part of who I am and shapes my point of view. It only makes sense that it would affect my perspective as an actor and filmmaker.

This up-and-coming generation. For the first time in history, many women and minorities haven’t been outrightly oppressed, and the leaps and bounds they have taken in the arts has been incredible. So many unheard voices are finally sharing their stories and it’s groundbreaking.

What did you learn from the experience of directing Stolen? Which do you prefer – performing or behind the camera, and why?

While filming Stolen, I experienced a newfound power within myself that I didn’t even know I had. As an actor, you have the least amount of control than any other creatives. But as a writer/director, you call the shots. So needless to say, I caught the bug. I ended up receiving the BravoFACT grant for my upcoming short film, Rae (that has just picture-locked), which I wrote, directed, produced and acted in. I love film and all the roles that go into it; I don’t think I can choose between being in front or behind the camera.

It takes a ton of resilience to endure the constant rejection of this industry, so if you’re gonna do it, you need to really love it. Also, make sure to keep your integrity in the projects you work in. Most importantly, you need to face yourself at the end of the day, so create work that you can stand behind.