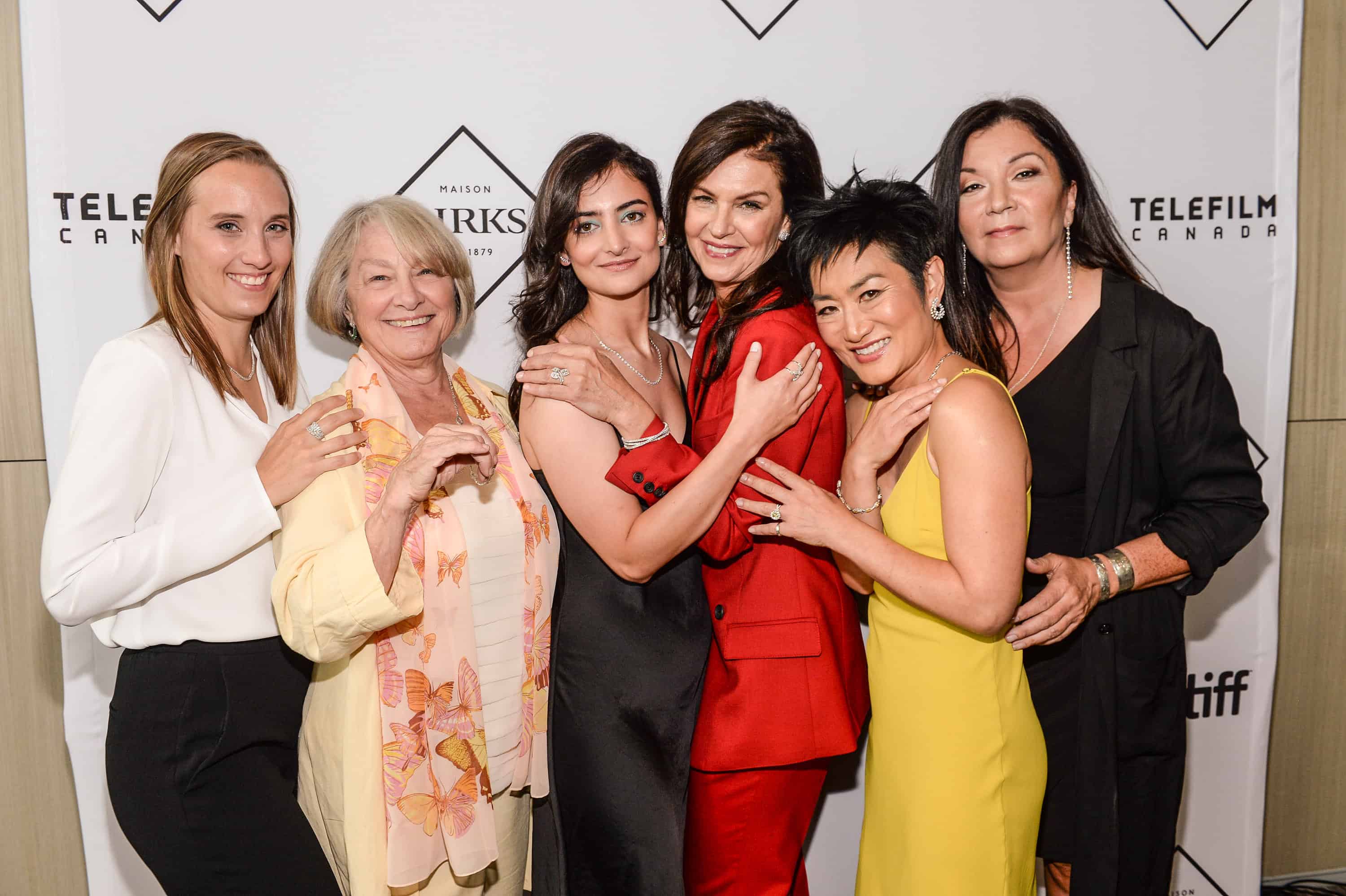 Typically a semi-rowdy, standing-room-only cocktail event, the Telefilm Canada x Birks Annual Diamond Tribute to This Year’s Women in Film moved up a few days and invited nearly 150 industry trailblazers to convene over an elegant lunch.

Scheduled a day before the start of TIFF, and held at the Four Seasons Hotel in Yorkville, it was a beautiful way to celebrate women in the Canadian film industry and honour this year’s #BirksTribute recipients, who have boldly paved the way. 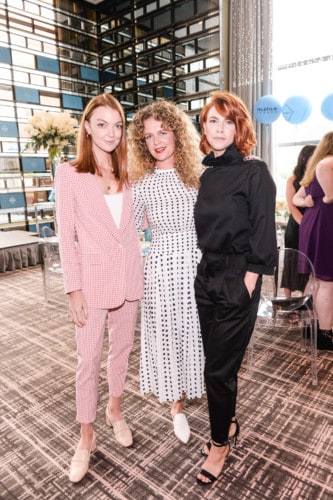 A jury made up of 18 journalists and on-air personalities spanning the world of art, culture and entertainment (our EIC Jen McNeely proudly served as one of them!) voted on this year’s honourees, and the final group is a true testament to Canada’s broad range of storytelling. 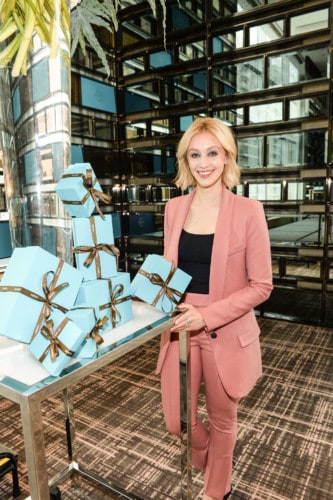 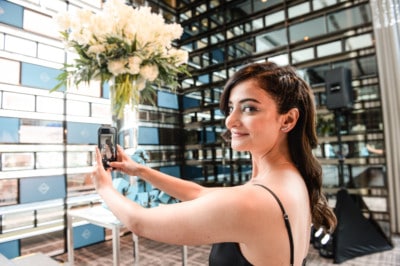 Hosted by the supremely talented Sarah Gadon (True Detective, Alias Grace), and attended by a variety of local media, talent, and producers, including Katie Bird Nolan and Lindsay Tapscott of Babe Nation Films (whose films White Lie and The Rest of Us are both premiering at TIFF), actors Juno Rinaldi and Dani Kind of CBC’s hit show Workin’ Moms, photographer Cait Cronenberg, The Social‘s Jessica Allen, and many more industry heavy hitters, it was an event that truly sparkled, in every sense of the word. 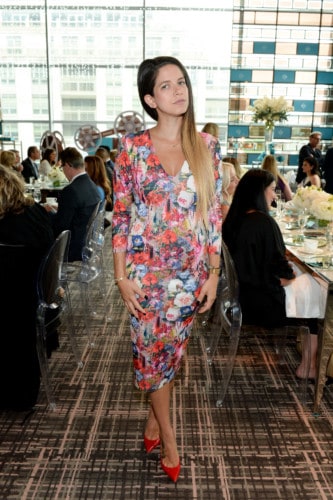