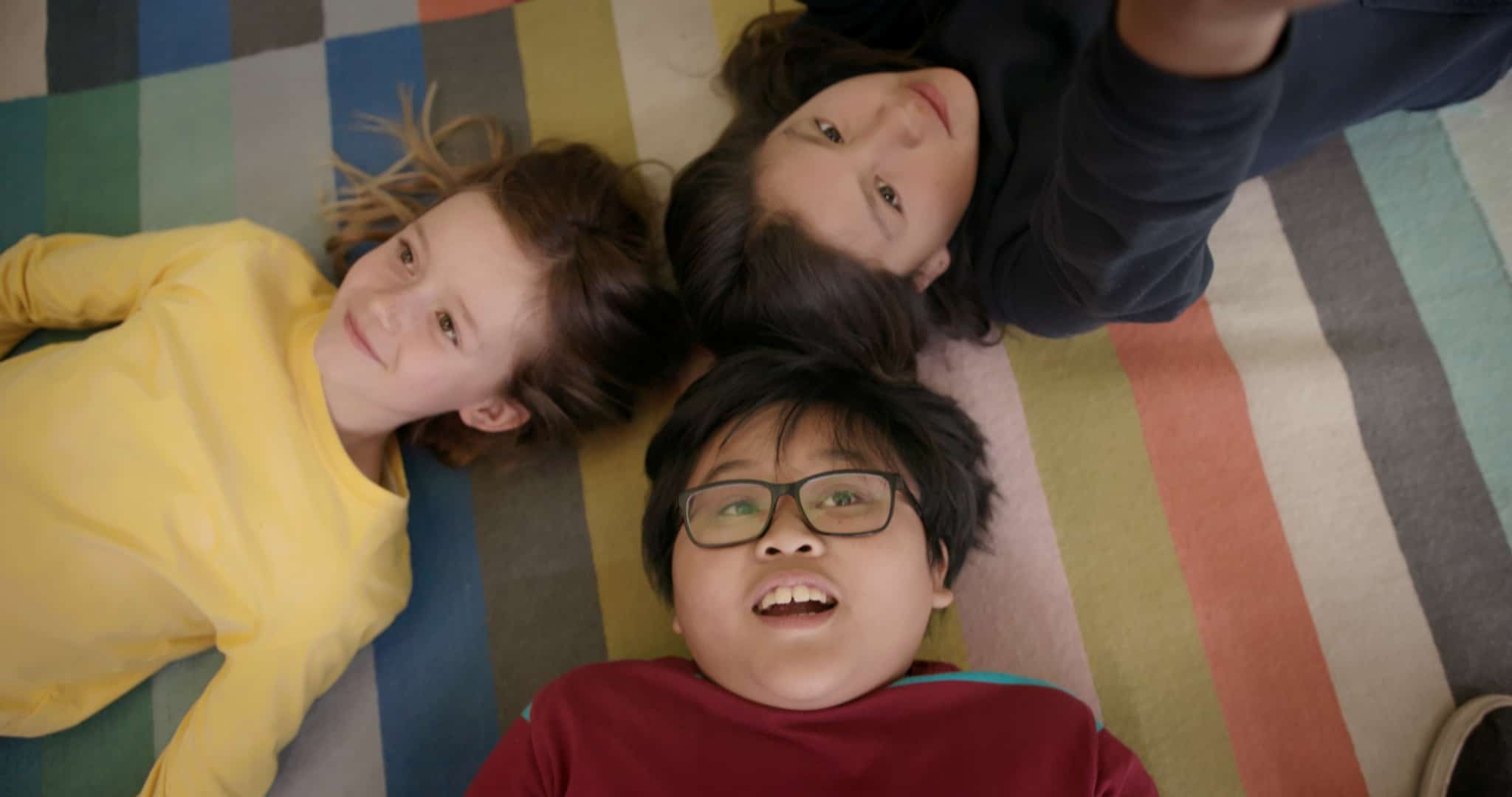 "Not since its inaugural year in 2001 have there been so many first appearances among the feature-film selections."
Film

This is the 20th anniversary of TIFF’s Canada’s Top Ten, and in the past twenty years, Canada’s film industry has exploded. We make exceptional films in this country! This list is proof of that, and a tremendous source of pride.

Beyond being an incredible slate of films, TIFF shared that this year’s Top Ten includes five Indigenous filmmakers, eight first appearances, and eight of the 10 shorts are directed or co-directed by women. This is news we like to hear, and marks a promising shift in the industry. 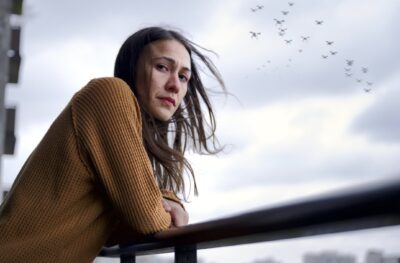 “Canada continues to produce terrific new film talent and we’re glad to showcase some of the very best in this year’s Canada’s Top Ten,” said Cameron Bailey, CEO, TIFF. “Not since its inaugural year in 2001 have there been so many first appearances among the feature-film selections. Some of these films made their world premieres during the Festival and are now debuting their works on the international festival circuit, which is remarkable for first-time directors — I couldn’t be prouder.”

We’re honoured to have profiled several of this year’s films on Shedoesthecity, including interviews with Scarborough author and screenwriter Catherine Hernandez and Danis Goulet, director of Night Raiders. We’re also thrilled that two of the Top Ten films took over our Instagram feed ahead of their premieres. The team behind Subjects of Desire took over Shedoesthecity’s Instagram feed during Hot Docs 2021, and the day before the world premiere of Scarborough at TIFF 2021, director Shasha Nakhai and producer Kenya-Jade Pinto took over to share about the making of their groundbreaking film, the excitement leading up to the first live audience. 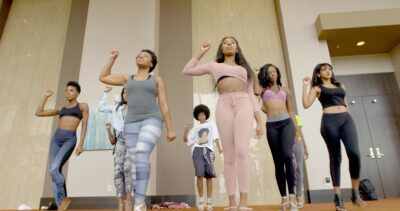 Still from SUBJECTS OF DESIRE

With the pandemic showing no signs of stopping any time soon, life remains challenging—but this latest announcement from TIFF is something to celebrate, and suggests a very bright future in Canadian film.

Drunken Birds, Night Raiders, and Subjects of Desire are currently available to watch through TIFF digital. Maria Chapdelaine available for rent on December 14, and Scarborough will be screening starting January 28, 2022. We’ll do our best to keep you posted on when and how to watch the rest of these phenomenal films. More details on the TIFF site.

"Not since its inaugural year in 2001 have there been so many first appearances among the feature-film selections."