Sometimes, the best way to learn is by doing.

By diving into hands-on work, even if that work is outside of your comfort zone. Even if you fail on your first, second, or even third attempts.

Trust me, I have been there. 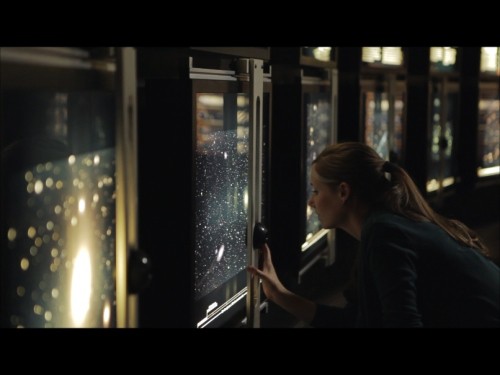 When I first joined the U of C’s solar car project I was intimidated and worried that I did not have the knowledge to participate. But then I realized that I had the support and resources of an entire team. As soon as I became willing to ask questions, I learned, grew, and contributed.

Learning a new task might involve discovering how to 3D print at the library, learning how to program a microcontroller like an Arduino, or practicing soldering to make your own jewellery. Do not hesitate to ask for help. A fascinating element of building and tinkering is that typically the best ideas are born out of teamwork and a multidisciplinary approach.

This type of approach is governed by diverse perspectives and a collection of assorted skill sets shared within a community. Think of it as multidisciplinary collaboration for innovation; where art, engineering, and many other sectors collide. And these collaborative communities are growing around the world; whether as an online presence or as mini maker faires in your local community (check out Toronto’s Mini Maker Faire to get started).

Economic growth relies on the passage of skills to younger people, by encouraging them to innovate rather than just acting as consumers. There most certainly are benefits to building and making with your own hands, particularly in the technology driven age we live in. Technology is an integral component of so many disciplines. It is woven into every aspect of our lives – watching the television, driving a car, or taking a picture with a camera phone. But the greater value is understanding why and how technology works, and how it can be used for positive change.

Behind all of the technology we use and rely on, women and men are inventing, designing, and developing, new technology on a day-to-day basis. And so can you. 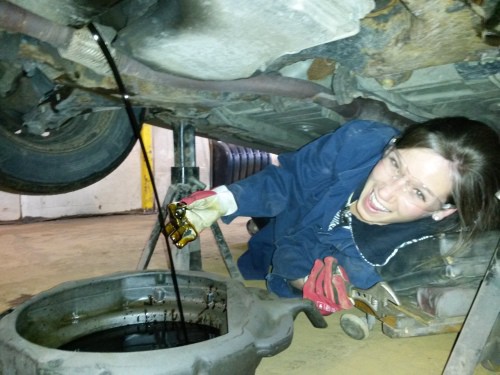 Through my experiences I have grown into someone who likes to get involved in details, get my hands dirty, and play with technology. An engineering degree has provided some amazing opportunities to do just that; working on projects with a core focus on design, building, and prototyping. At NASA Goddard Spaceflight Center, I learned about the reliability of hardware and electronics. I learned how to fly a plane. I am working on developing a dexterous robotic tool (like a variation of a human hand) for orbital debris mitigation, studying the effects that lunar dust has on hardware that lands on the moon.

Each and every day I learn about assembly, about how to take a product from start to finish, and the value in developing and creating hardware. While I contribute on a larger scale within an organization, making and building is just as valuable on a small-scale; whether in your own home, in a small group, or within the start-up culture.

My interest in making and building has not always been evident. I will be the first to admit that I am not naturally good at it. A lot of the time visualizing how hardware and electronics work or behave is challenging. But this is OK! Exploring and inventing inherently comes with failure; the point is to simply try and then learn throughout the process. I rarely know the end result when I experiment but I love seeing what happens along the way, photographing the process to share with others.

Posting my Saturday Science Sessions was born out of a desire and need to encourage more young women to experiment and move outside of their comfort zone. Experimenting can foster a willingness to fail, followed by opportunities to transform what you learned from failure into a viable end result.

Ultimately, you will look at what you made or created or designed and feel a sense of accomplishment and pride. So just play; tinker, build, invent, explore. Dream big.