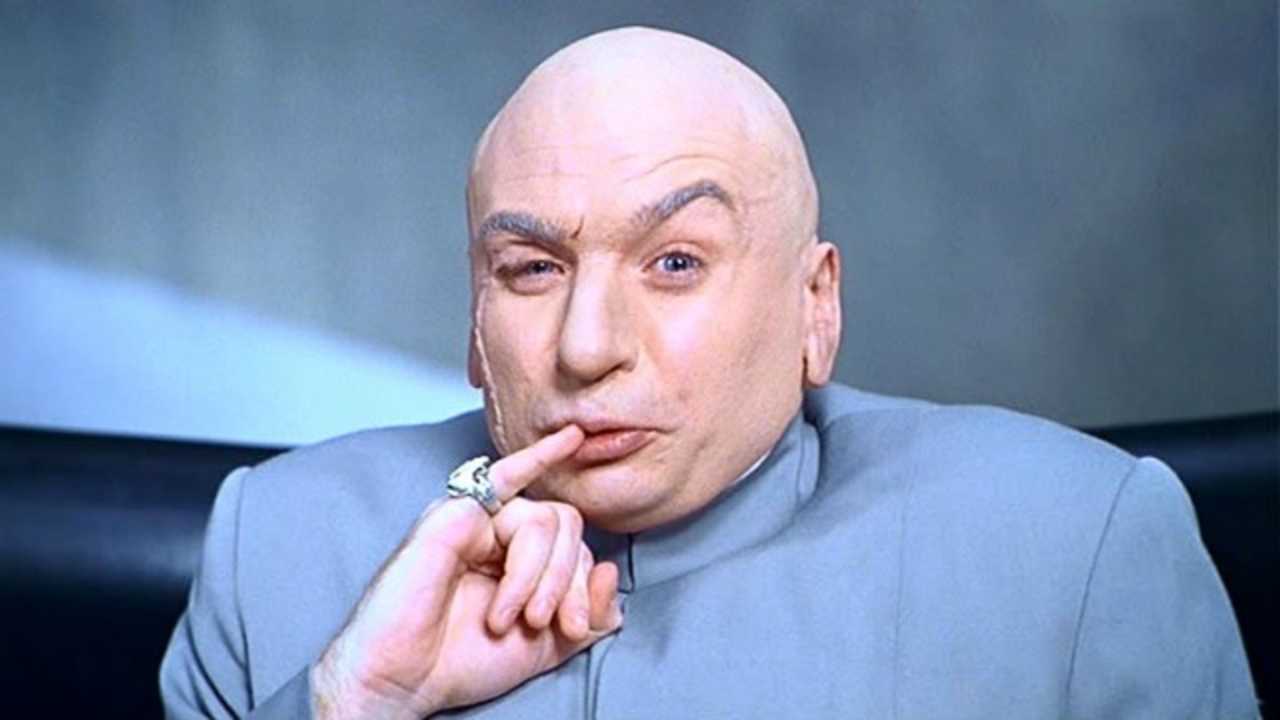 Toronto is Too Small To Be a Shitty Person

The way I see it, people in the city are earnest, casually obsessed with themselves and mostly good-intentioned. Human error is part of our packaging as city folk; like when we lash out over spilt milk, drink too much wine, and behave neurotically in public. Insecurities make us fragile, and behind the exterior of a politely polished person, a lot of us tend to tear easily when it comes to dealing with work, illness or messy relationships. Whatever the personal issue, reputations are what matter in a city like Toronto. You’re only as good as what the next person says about you. And you know what? I’m going to call you out if you’re being a shitty person.

I get it, it’s easy to lash out at others when you have zero coping skills and the confidence that comes with a wine mustache. It’s fun to be mean, selfish and drunk. I see that. We’ve all been there. When the day goes from bad to terrible, sinking like a bag of bricks seems like a viable solution. It’s part of the FML cycle. Hard days make everything feel difficult and deflated. It’s up to us to choose how we want to submit new information in our lives and react to it. Hopefully, if you’ve seen the outcome of assholery, you’ve learned by now that behaving like a child won’t get you very far. Cry all you want, but alienating other people can cause serious damage if you don’t care enough to pay attention.

The question here is, why on earth are you being mean to innocent people? Keep your villanry to yourself. Alright? We’re all running around in the SAME city, doing similar creative stuff that involves music, art, and magazine launches we know other people will be attending. Isn’t that enough of a reason not be an dirt bag to other people? Apparently not. And I say this like a snarky poodle, because every day I find myself surprised by hoity-toity acquaintances who can’t communicate their feelings properly. Yeah, that’s a little harsh to say, but I’m going to be defensive if you’re not going to treat me with a common courtesy, and I’ll happily call you out if you’re being a shitty person.

Last weekend I went to a house party and was greeted by a friend I haven’t seen in a few years. Everything was fine until he introduced me to his roommate with the punch line, “Hey! This is Sarah. The girl who fucked a guy in a Japanese sex hotel and got herpes!” Yes, he actually did say this. Now before I continue, let me clarify something: I did not have sex in a sex hotel. And no, I do not have herpes. Not that there’s anything wrong with herpes – it’s as common as cold brew coffee and there’s nothing to be ashamed of. But details don’t mean much to a fuckboi I’m friends with on Facebook. On the bright side, it’s comforting to know that people are skim-reading my stories and filling in the blanks with herpes. Congratulations pal, you officially made my 2016 Shitty Person List.

This is one example when shitty people get away with being shitty. Sure, he was drunk. I was sensitive. Whatever. And now I’m writing about it like this is my public diary and I’m out for blood. But that doesn’t change the fact that this memory will stick with me until the end of time. Partially, because I regularly put myself in the open line of fire when I’m ranting on the internet about X, Y, and Z. That’s alright; I signed up for that. But the next time I hear about him, in any situation, I’ll be sure to tell the story about the guy who introduced me to his roommate as the girl who got herpes in a Japanese sex hotel. Scum bag? Yup. He sure is. Evil, basically. And whether he remembers this little interaction or not, I’m not letting him off the hook for it. He hurt my feelings, and I’m old enough to speak very openly about people who are rude and inconsiderate for no reason.

That brings me to my next life lesson: let’s all be nice to the people in customer service, shall we? It’s one thing to take out your insecurities on friends, half-hearted lovers or acquaintances, but don’t be rude to the people who are working their asses off to serve you. Whether you’ve worked in the service industry or not, it’s important to go the extra mile to say thank you, smile and tip appropriately. So do me and the rest of Toronto a favour, and start treating people with a little gratitude.

Being an asshole doesn’t get you anywhere. Whether you’re an artist, filmmaker, writer, aspiring t-shirt designer, actor or freelance creative director, it’s important to keep in mind that just because Toronto is technically a “big city” does not change the fact that being mean is obnoxious. Reputation is everything, and all the things we think matter in our twenties, won’t mean shit when we turn thirty. So be grateful and respectful to the friends, colleagues and strangers. Chances are, you’ll feel less embarrassed when you’re older and have less of a stick shoved up your ass from your twenties.

Treat a person like crap and they’ll remember it. Especially in a small watering hole like Toronto.