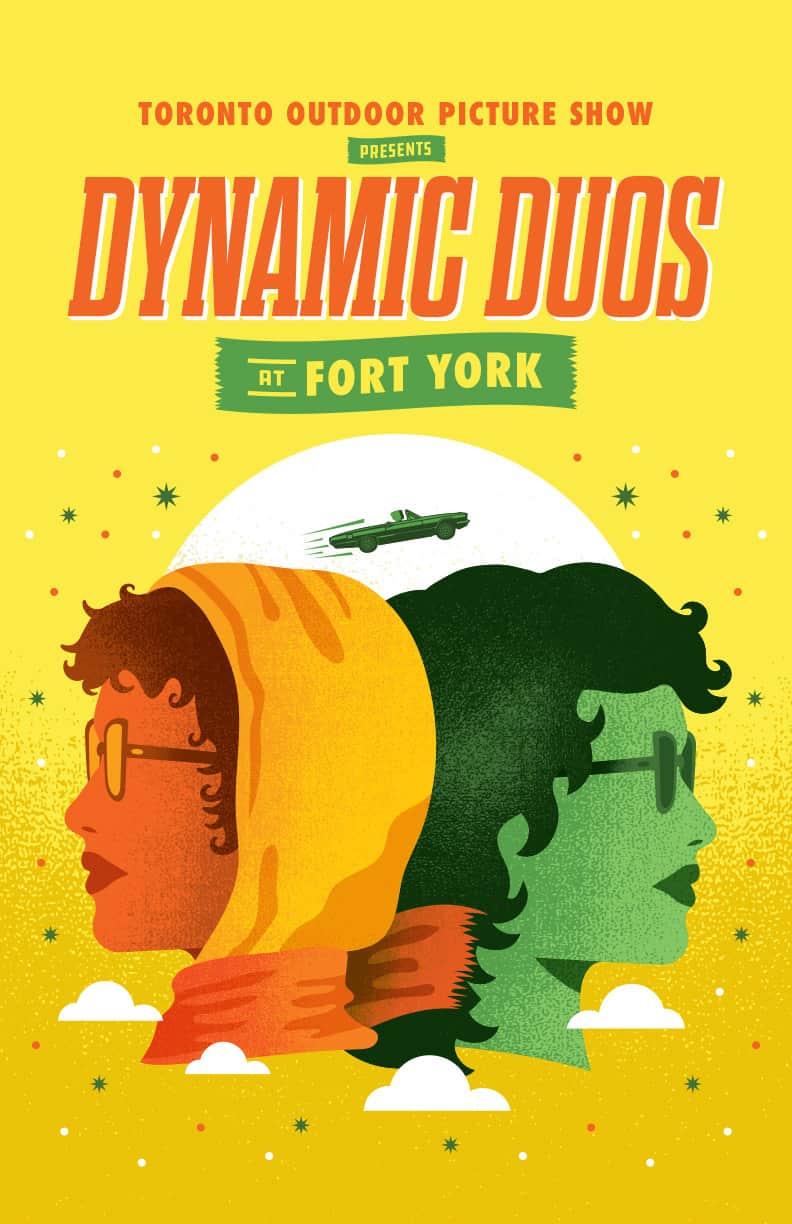 Hot summer nights, picnics on blankets, and your fave films outside on the big screen: it must be Toronto!

We absolutely LOVE the Toronto Outdoor Picture Show (TOPS) and their fab, FREE offerings across the city. From June 15 through August 25, TOPS will host eighteen screenings in four Toronto parks, including Fort York, Christie Pits, Corktown Common & Bell Manor Park. The theme this year is Dynamic Duos, and they’re kicking it off at Fort York with crowd-pleasers Thelma & Louise on June 15, and Misery (based on the Stephen King book of the same name) on June 16.

Keep an eye on their site for the full schedule, which is set to drop very soon.