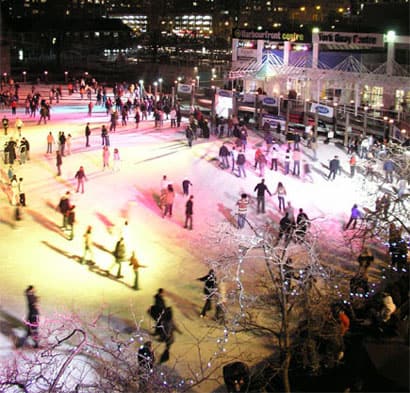 Harbourfront Centre’s DJ Skate Nights return on December 17th, and that means your Saturday night plans are set for the rest of winter! Heave yourself off your couch, lace up your skates and hit the beautiful Natrel Rink (235 Queens Quay W.) to boogie the night away. Did we mention the DJ lineup is KILLER this year? 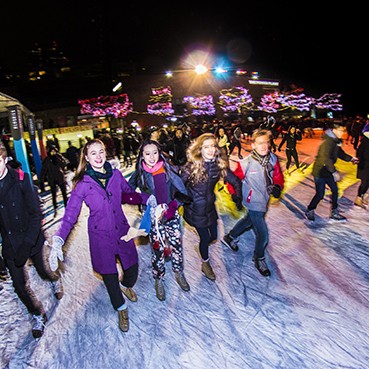 Dance non-stop on the rink, warm up with your honey by the fire pits, or sip some hot bevvys in the rink-side café-bar, Boxcar Social. No cover, no guestlist, no dress code – no regrets! Here’s how to get there.