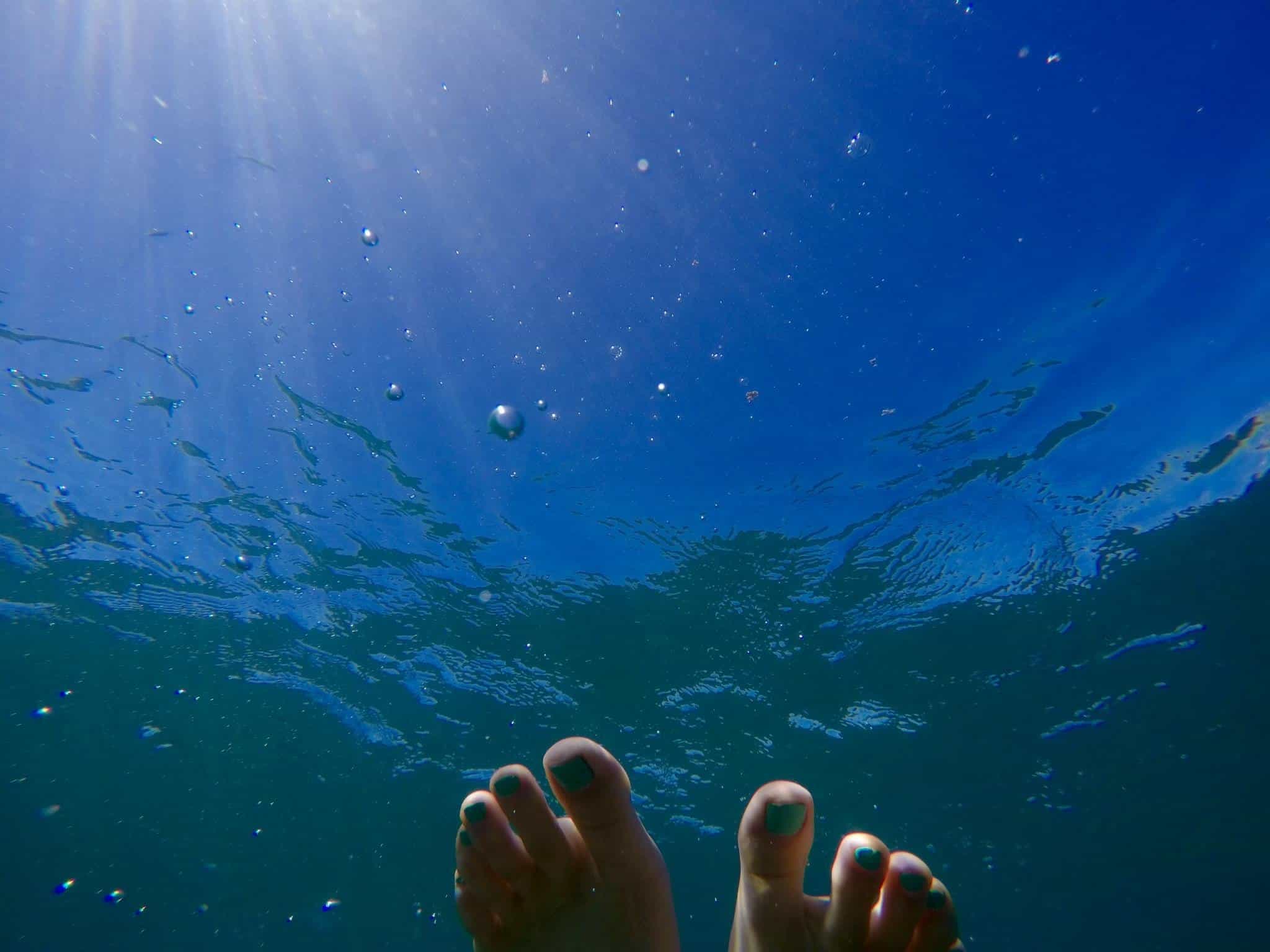 Transcending the Subconscious: My Experience with Float Toronto

The act of “floating” has been surfacing among the advice of healthcare professionals, physiotherapists, yogis, and professional athletes alike in recent years. With the emergence of float centres across the city, Float Toronto has seemed to pioneer this wave with their communal, grassroots approach.

I was a little skeptical trying my first float – a one-hour time slot that I booked for a Saturday night in the midst of a busy and chaotic weekend. At Float Toronto, there are five float tanks located in their own respective rooms (the privacy of starting the float in my own room was comforting to say the least). The cleanliness and sanitation was another plus, as I’ve visited different spas and wellness studios in the city that have cycled through their fair share of bodies, towels, and amenities. The room was pleasantly scented of essential oils; the dim violet lighting and ultra-silent setting provided a greatly intuitive escape for the mind to quieten.

There is no standard recommendation to enter the tank nude, but doing so was probably the most liberating feeling. Other times I have “floated” (i.e., in the ocean, in a public pool), I’ve been in a bathing suit that I would have to pick at or re-adjust every five minutes.

The tank, resembling a futuristic, sci-fi sleeping pod is completely sealed with no crevice for light or sound from the room to enter. With 800 lbs. of Epsom salt circulating, the water is warmed to imitate your internal body temperature. It is also recommended to refrain from shaving/waxing/removing body hair as any nicks, cuts, or abrasions absolutely sizzle under the sensation of the high concentrations of salt. I had some minor eczema on my hands that stung upon contact with the water; however, these sensations were easily forgotten and were subdued over the course of an hour as I sunk into oblivion.

After a quick pre-rinse in the shower, I was excited to start my journey on my back within my pod. I have a natural affinity for swimming and floating in large bodies of water, having spent hours in lakes, oceans, and swimming pools meandering on my back, accidentally gulping in saturated water or having it run through my eyes, unknowingly. So my submersion into the tank was quick and painless.

The concentration of salt in the tank creates immediate buoyancy as your limbs are lifted to the surface of the water. The sooner that you can let go, the easier and more effortless the whole experience becomes. It is quite difficult to drown or place your entire head underwater unless by exact force. If the whole premise is to not do anything, simply placing your head back on an imaginary pillow and allowing the water surface to act as your serving platter should be your only goal and focus.

As there is no sense of time that passes while in the tank, it did not take long for me to explore the physical sensations as I shimmied my limbs, shaking my arms above my head from left to right, allowing the body to float and bounce back and forth within the parameters of the rectangular pod. Imagine the video game Pong, and the reverberating rhythm of the ball bouncing in pixelated time. With eyes closed, it was easy to imagine myself in a transcendental force field much higher than my own physical being. A sensation of wavelengths was shifting above my chest as I inched along in my floating state back and forth, side to side.

Eventually, my awareness of physical movement transcended into the removal of thoughts, curiosities, and worries, and led to involuntary fantasies of an almost dream-like state. I almost lost all sensation of physical uplifted-ness as I was placed in a rested slumber where my state of being would not stir or roll over. Friends and co-workers informed me that finding this complete point of relaxation could take a trial-and-error process of repeated attempts – but I found the path to sink deeper into the subconscious to be completely linear and effortless upon the first go.

I must say that the experience is completely subjective; the process will be easy for some and a questionable experiment for others. By doing nothing and accepting the act of letting go, the deeper into the unconsciousness you will magically slip away into.

I definitely did not feel the one hour was enough time to fully enjoy the restfulness that was nurtured. The sheer bliss upon leaving the tank was ultra comforting as it was relieving. I’ve experienced my fair share of pampering body treatments – aromatherapy massages, steam rooms, saunas, water circuits – but this was definitely an autonomous high that left me cocooned and psychologically supported without the overwhelming guilt of having to buy more product or an add-on service.

My third absolute selling point was the surplus of moisturizing and holistic grooming products that catered to pampering the skin after long exposures to the salt. Paraben-free shampoo, conditioner, hair dryers, cocoa butter-enriched body lotions, and moisturizing gels and sprays were kept in full supply and handy to equip the rather parched but euphoric body.

Float Toronto also provides a quiet lounging space decorated with couches and incredible gestural paintings created by local artists, and sketchbooks and markers galore, inviting guests to express and journal their inner awakenings post-float. There was no rush to leave nor was there the pressure to book my returning Float. The staff are not pushy as the premises will welcome you when you are needing that mental escape.