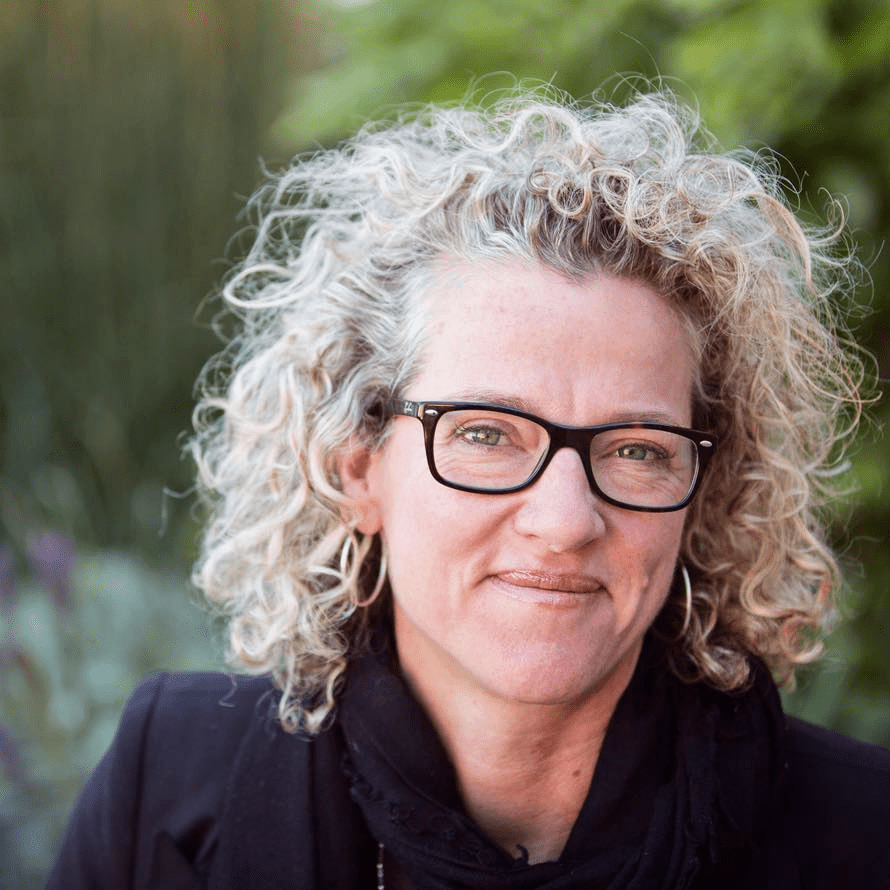 Kristi Herold has never let anything stop her from playing sports.

Growing up in Sudbury in the 1970s, she joined a soccer team at the age of 8. “There were no girls or even co-ed teams at the time,” she remembers, “so with my short hair and people calling me Kris, I pretended to be a boy for two years and played soccer in an all-boys league.” Her secret got out at the season ending banquet when her mom made her wear a dress, but she was invited back to play anyway.

She excelled in a variety of team sports but eventually focused on elite ski racing, and competed internationally as a teen. Then, after graduating from university at Queens, she moved to Toronto. New to the city, she wanted to join a rec league and maybe meet some new people, but she hit a wall.

“I could only find competitive women’s soccer leagues, which, even as a good athlete, I didn’t feel confident enough to play in,” she explains. This prompted her to quit her job in 1996 and start a recreational sports league: The Toronto Sport & Social Club (TSSC). “In those days, email was just beginning to be a ‘thing,’ and there was not really any internet to speak of,” she says. “I spent a good four months calling everyone (on a phone with a cord) I knew and telling them my idea and asking them if they liked the idea to please fax me their address books of friends who also might be interested.”

Eventually, she built a database of about 850 people and created a newsletter to send out with registration offerings for their first spring season. “I was so broke,” she says, “I couldn’t afford postage for that many newsletters, so my boyfriend at the time agreed to ride around on his bicycle and hand deliver about 400 of the 850 newsletters.” She managed to grow the league to 52 teams during that first season.

From its humble beginnings, the TSSC has evolved to encompass Sport & Social Group (SSG), an international organization with coed rec teams in everything from soccer and football to bowling and hockey. It is the biggest organization of its kind in the world, having just added their 100,000th team. “We’ve touched well over a million people’s lives since we began,” she says, “and that feels pretty great!” The organization stretches into eleven markets, including Toronto, Mississauga, Hamilton, Kitchener-Waterloo, Cambridge, Brantford, York Region and Sudbury, as well as Grand Rapids & Kalamazoo in Michigan. “We currently get about 150,000 people playing annually,” says Herold.

TSSC remains the powerhouse, with some 30 different sport offerings on different days, locations and levels, from beginner to varsity. Herold, along with her business partner, Rolston Miller, has created a website that enables members to register, see their schedules, rules, game locations, track attendance and find subs for their games, report scores and more.

Herold believes that besides being great for our mental and physical well-being, sports have the power to transform lives by truly connecting us with our community. “If you’re new to town, what better way than to sign up as a free agent for your favourite sport and meet new people,” she says. “Who knows, maybe you’ll meet that special someone or make a connection for a new job opportunity. Bottom line, real life human connection combined with physical activity is positive and powerful. Keep playing!”