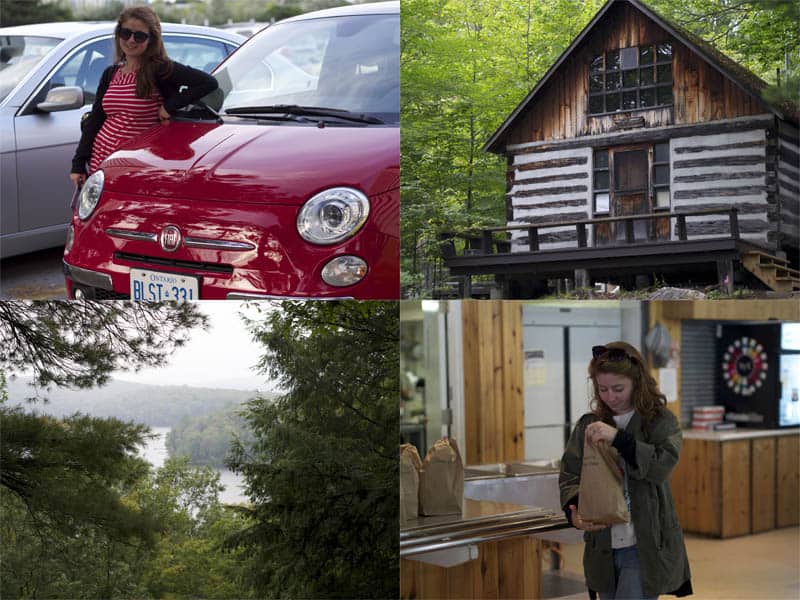 Reconnect With Your Inner Child at Soul Full Camp This Summer

72 Hours in Québec City: Where To Walk, What To Eat, and Which Excursions To Plan For