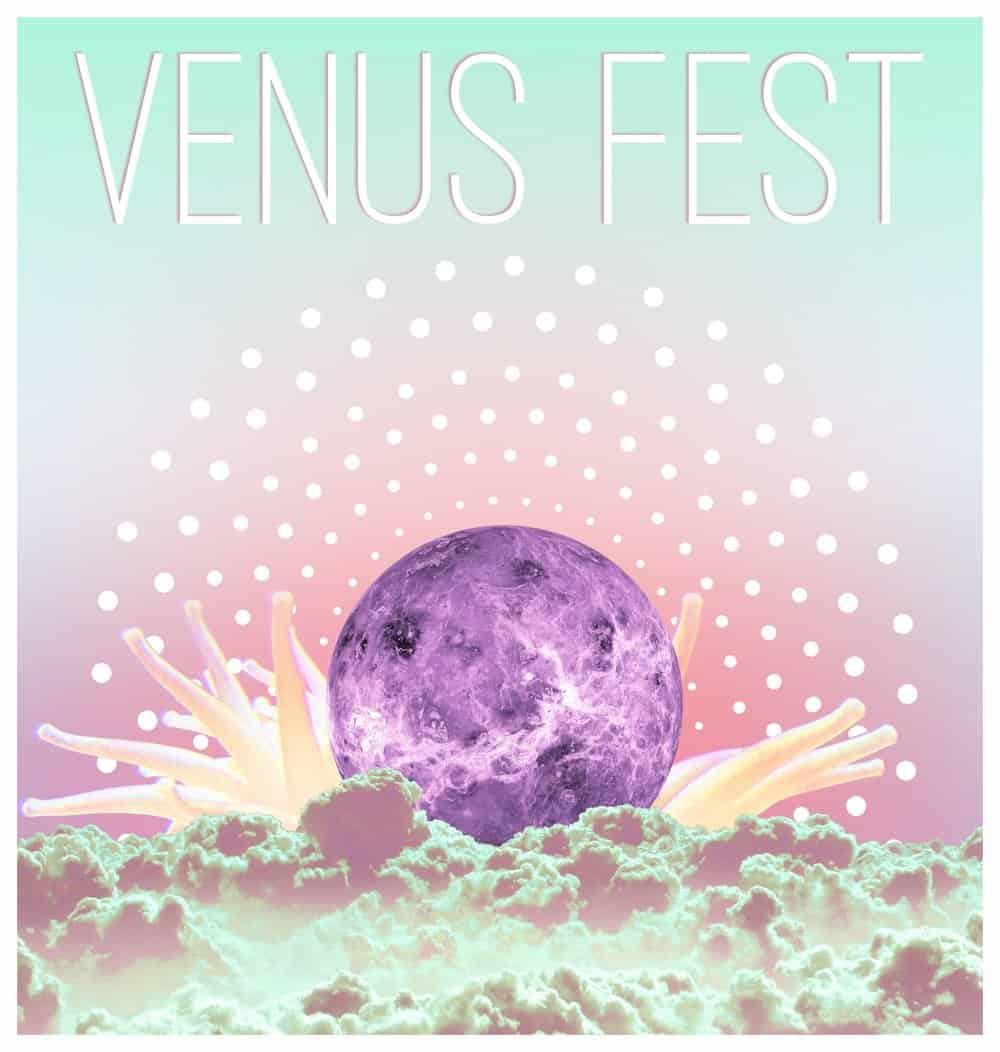 The inaugural Venus Fest, founded by Toronto musician Aerin Fogel, is Toronto’s only all-female and feminist music festival. With a strong mandate of feminist principles – and boasting a stellar lineup (including Madame Gandhi, Grouper, Weaves, Emel Mathlouthi, Diana, Lido Pimienta and more) – this festival is exactly what we need right now.

We chatted with founder Aerin Fogel by phone.

SDTC: Why now, more than ever, do we need a feminist music festival?

AF: It’s something we’ve needed for a long time. Now it seems to be more in conversation, there’s more awareness and it’s more on the surface of people’s daily lives – at least from when I played music ten years ago. Because of that awareness, there’s more of a response.

What was the last straw?

The repeated frustration of watching how slowly things are moving. How many women and non-binary people have been putting in so much labour trying to speak to promoters, speak to organizers, and asking them to create more awareness around this. There’s been a lot of people who are investing their time and energy trying to make change happen, and it has been pretty slow. So the last straw was just saying this is a little too slow for me. I’m just going to do an event quicker on my own that is different. 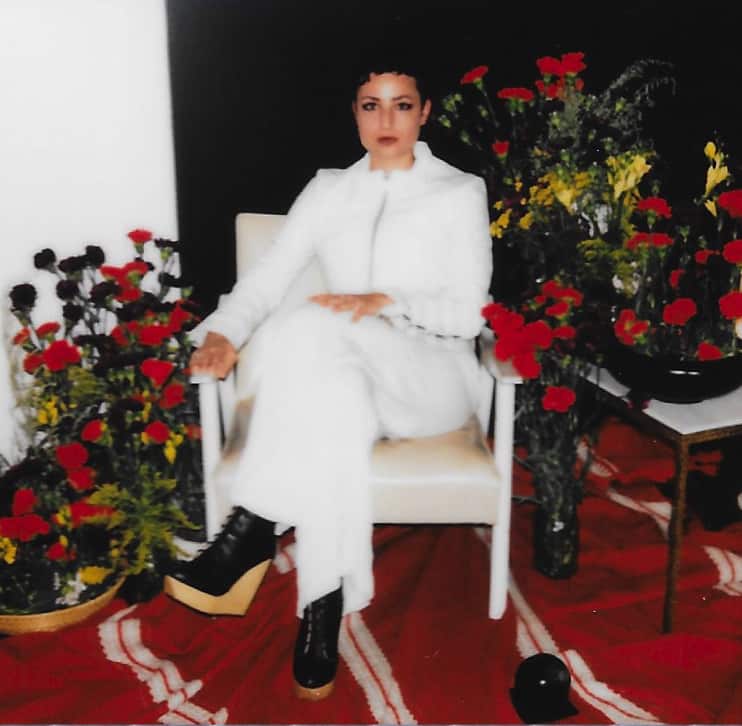 This is the first festival you’ve organized. How’s it coming along?

It’s interesting. I feel like I’ve learned a new job almost every day. Something pops up and I’m like, okay, I’m learning this new skill now. Somehow it seems to be working and I’m just able to keep on top of that. I have a very small and very incredible team of people that I’m working with. Knowing that I can trust certain people with their roles has helped me dig in with the different pieces that I’m learning.

Because it’s the first year – just connecting with people around the festival. We don’t have an established following yet so I really trust that the artists who are coming to the festival have their own following and their own community. So that’s bringing a lot of conversation around it. The first year of anything is always the hardest because people are still finding out and we haven’t really built the community yet.

How did you select the artists?

I think a lot of these bands are just favourite bands of mine! I started with my personal favourites and that was one of the most fun pieces of the festival. I got to reach out to whomever was really inspiring to me, but I also tried to think about which artists have been working with feminism in some way in their own body of work.

Who are you most excited to see perform?

Madame Gandhi. I haven’t seen her play as a solo act. I did see her play with MIA a few years back. She’s only played a couple shows in Toronto with the solo project that she’s doing, so I’m really excited about that.