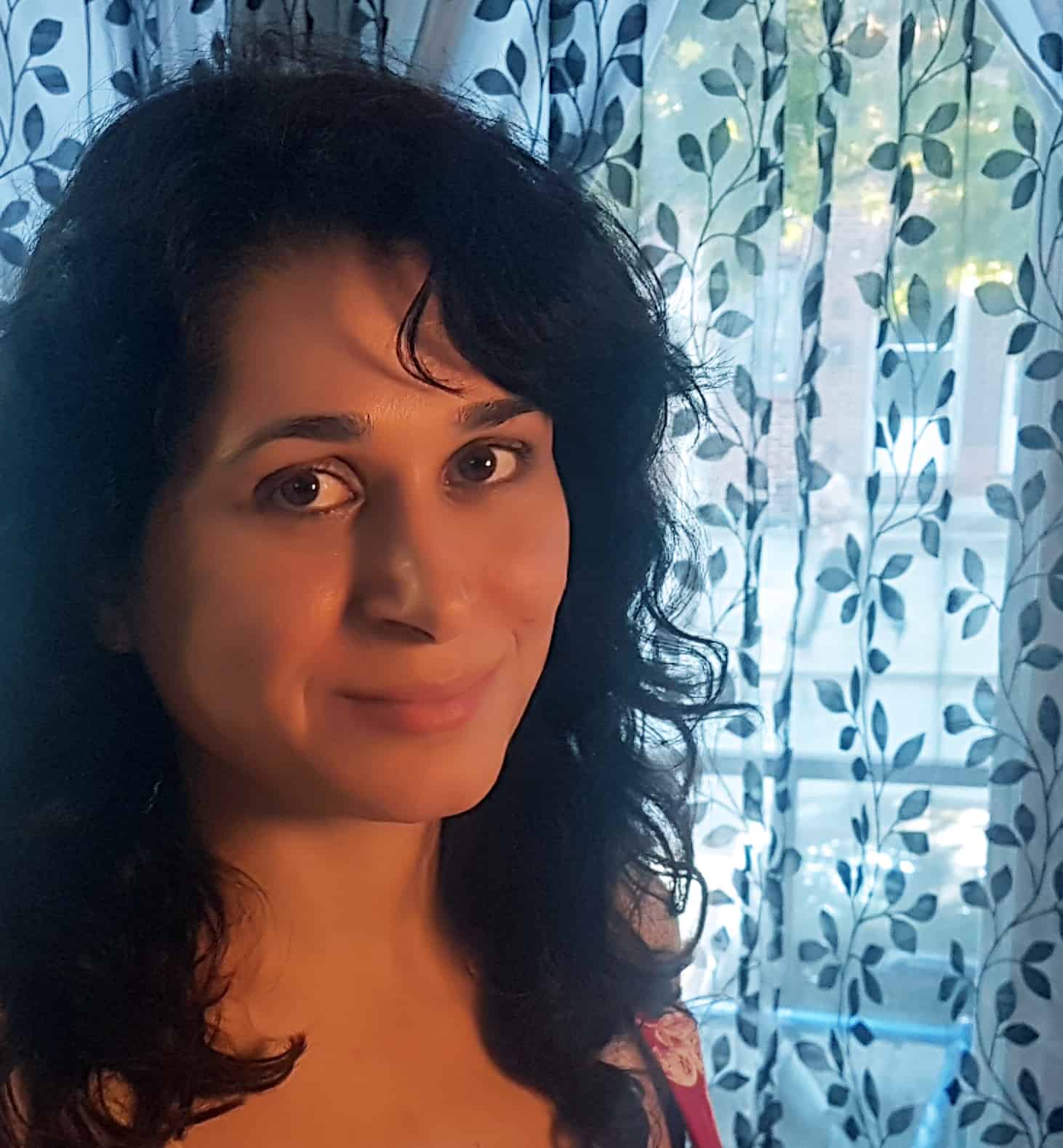 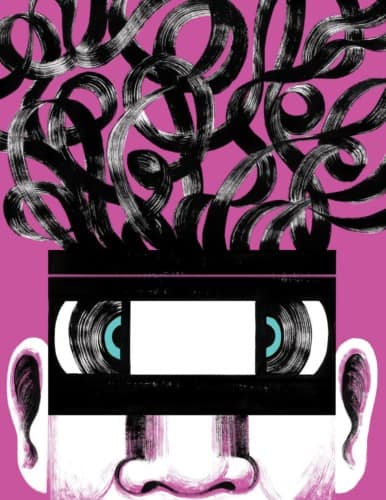 Little Women, Birds of Prey, Like A Boss—Cineplex brings the movies home!

Labyrinth, The Sound of Music, E.T., Love Actually & The Rest Of Your Faves Coming To Cinesphere This Holiday Season