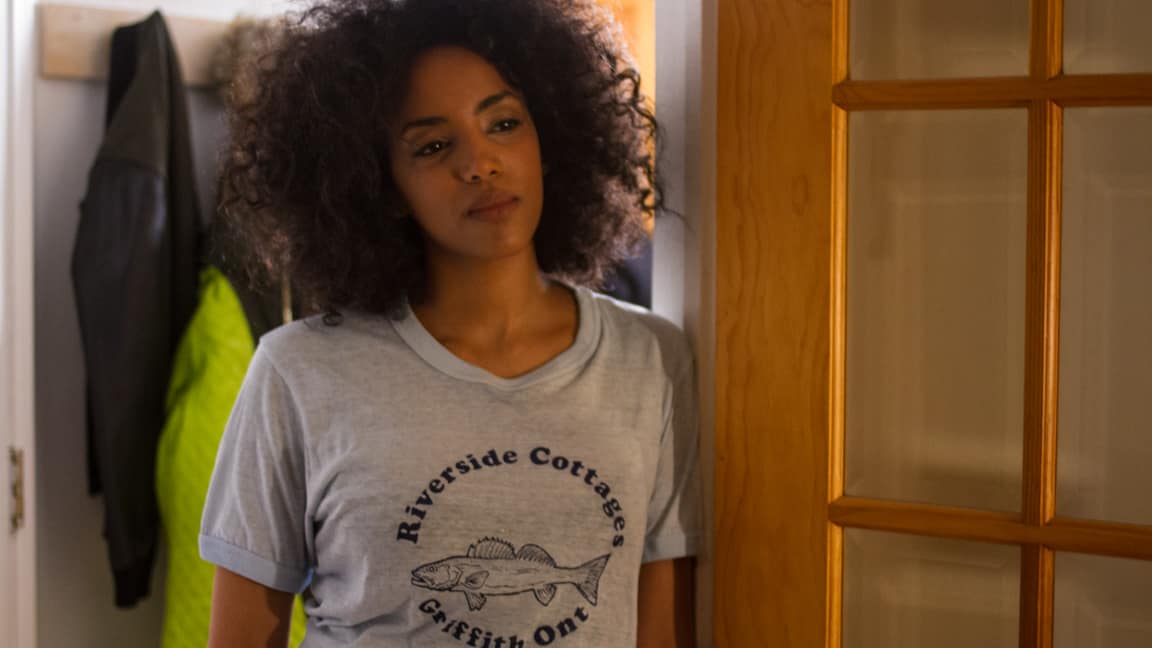 WATCH: ‘In Search Of’: A Web Series About Connections w/ Strangers

Caitlin Durlak and Cait Stewart are behind a new web series about strangers in Toronto, ‘In Search Of’. “The series is based on a barter Facebook page (like Bunz) where strangers trade their stuff with each other,” writes Durlak. “The heart of the web series is about the connections the strangers make with each other, in a city where we spend more time communicating with friends online than we do in real life.”

We asked them about the series this week.

SDTC: What was your most memorable exchange with a stranger in TO?

Caitlin: My favourite experiences with strangers are with people who are super open as soon as you meet them. For example, I once had a middle-aged bank teller open up to me all about her love life and her fears. By the end of the conversation, we were both in tears, and it was the most honest moment I had with someone that week.

Cait: I once asked for advice on how to plane down a huge wood cookie to make a coffee table and a talented local woodworker offered help. In exchange for beers, I went to his workshop every Saturday for a few months to work on it. He’s one of those amazing people I would never have had the chance to meet if it hadn’t been for this trading craze! 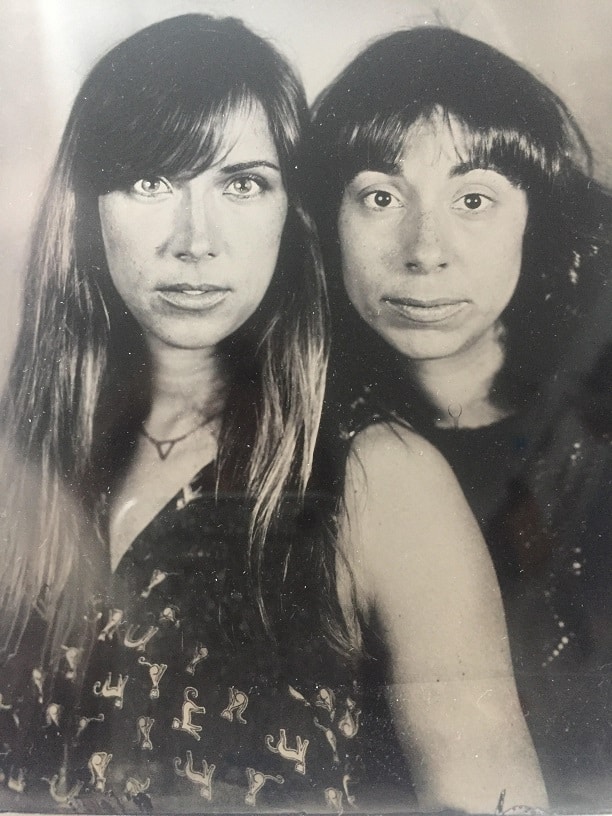 What prompted you to start the series?

Caitlin: When Bunz first took off I would read all the exchanges that were happening between people, especially the ones that involved more than just trading stuff. For example, people looking to trade experiences (like some 420 for time in a hot tub) which seemed to me would lead into something more than strangers helping each other out. I kept finding myself wishing I could be a fly on a wall for the trades to see what kind of relationships came out of them. Since I couldn’t creep IRL, the next best thing to me was to write my own stories. So I asked my best bud Cait Stewart (frequent Bunz User, and witty writer) if she wanted to help me. We created our own fictional community called Swappers and in it we hope to feature stories of strangers from all over Toronto.

Cait:When Caitlin approached me to collaborate with her on the series, it was a no-brainer. The trading communities in Toronto (and all over the world) are chock-full of hilarious, strange, and touching encounters. The possibilities as a storyteller are endless. What interested me the most is that while trading communities are still fairly niche, they involve a hugely diverse set of people from all walks of life — from punk vegan taxidermists to middle-aged soccer moms. 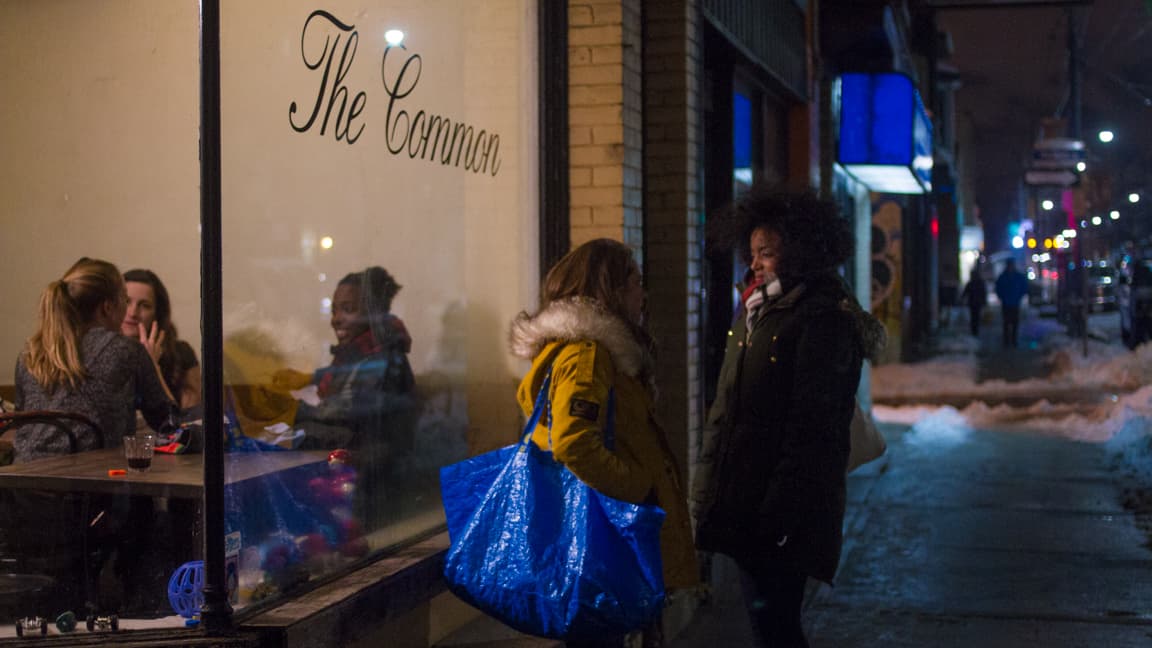 Toronto has a bit of a reputation for being aloof. Does this stereotype still hold up?

Caitlin: I don know if its just me, but I can sometimes feel the vibration of people wanting to connect in this city. We’ve just lost the small town habits of knowing how to do so.

Cait: I really do think that Torontonians are more open and friendly than we’re given credit for. In the fall, I reached out on Facebook to ask for help with finding furniture and computers for a Syrian refugee family I’ve been helping to sponsor. The response was crazy. I had well over a hundred strangers message with donations, words of encouragement, or requests on how to meet the family and become involved. We live in a city that can feel big and cold, but you don’t have to dig deep to find amazing people who want to engage with the community in meaningful ways.