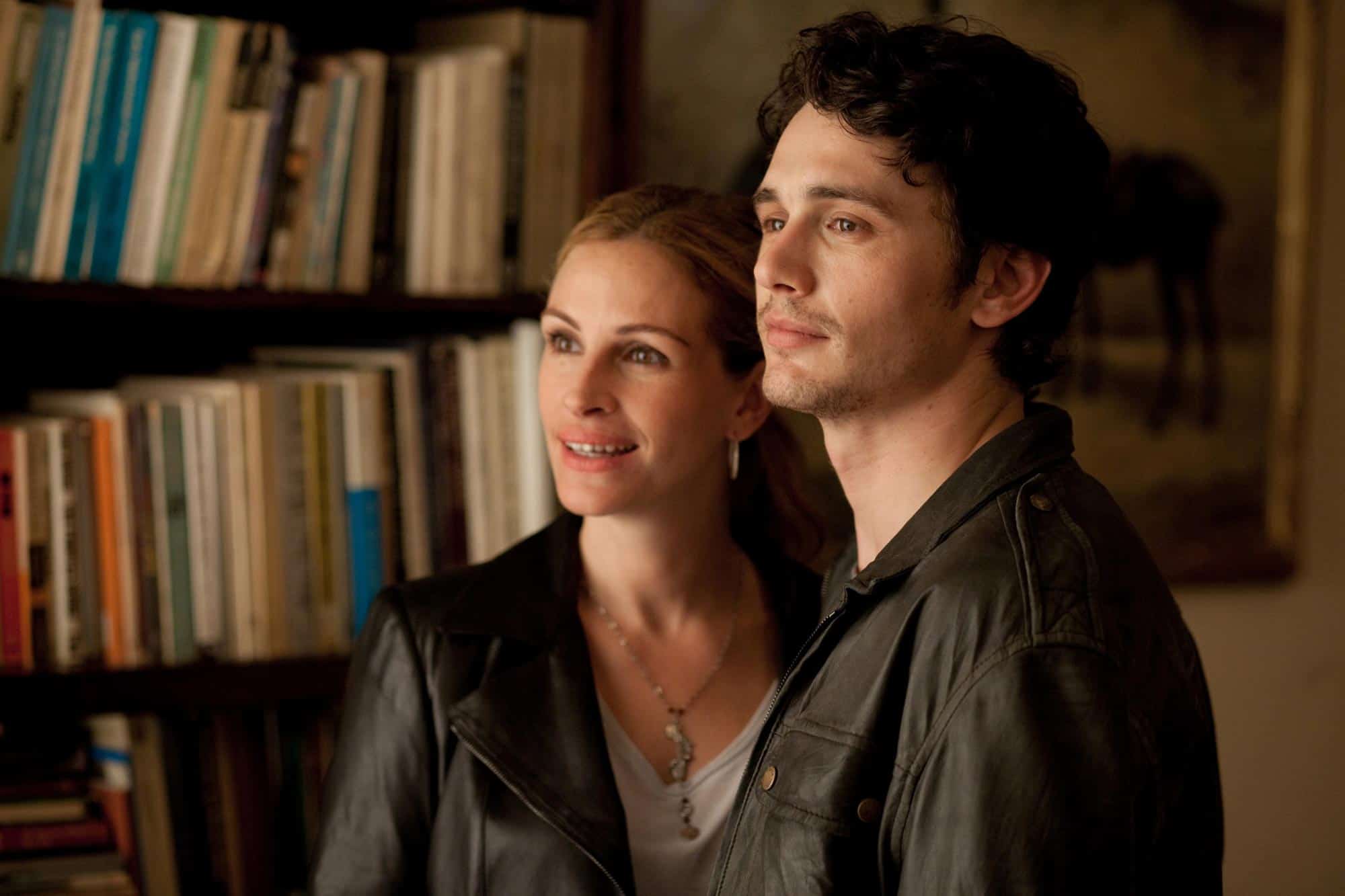 A guy friend of mine likes to talk to me about his Tinder escapades. Maybe it’s because I’m a good listener or maybe it’s because he appreciates my “That’s dumb,” or my frank “Don’t expect a second date” responses to his sometimes clueless hetero guy-like behaviour. I think it’s the latter because, let’s be real–money can’t buy that kind of help.

Case in point: Guy friend dished to me that he has a date with a 35-year-old woman. But he’s hesitant. I asked why.

“Because she’s 35,” he said to me over GChat one lazy hump day afternoon.

“So?” I demand, feeling the back of my neck hairs creep up, my cheeks getting warm.

“She’s going to want to settle down and pop out babies right away, and I’m not ready for all that.”

“WHAT?!” I was fuming. My fingers tap-tapped on my keyboard. “Just because she’s 35 DOES NOT mean she wants to push out your spawn on the first date!!!! Get over yourself!”

“Trust me,” he writes. “Women at that age do. I’ve had experience.”

“NOT EVERY WOMAN IS THE SAME!”

“I’m not talking about you,” he said a little too smugly, “Yet.”

Yet? YET?! What did that mean? That when you date a woman in her 30s, you’re basically dating a ticking biological timebomb waiting to shower her aging eggs to the next willing penis? I don’t think so.

Suffice to say, I was livid. I had to cease-and-desist that GChat quickly before my precious MacBook Air paid the price for my friend’s ignorance/arrogance. I may be three years away from 35, but I know what it’s like dating in your 30s and it doesn’t (always) mean daydreaming of wedding bouquets and baby bjorns.

Here’s what you really need to know about dating a woman in her 30s:

We Don’t Necessarily Want To Incubate Your Sperm

While some thirty-something ladies are looking to become a mother one day, some of us know nothin’ ‘bout birthin’ no babies, and we want to keep it that way. And, FYI: Just because we don’t have a ring on it yet does not automatically make us wedding crazy either. At this point in our lives, we know what we want, and what we don’t want for our future. We may want to walk down the aisle, or we may desire playing house a la Goldie Hawn and Kurt Russell. Children might be on the list, but they also might not be. In fact, not wanting kids is perfectly normal, thank you very much. And if we do, one can be sure that we do not want to have it right in the middle of our sushi date. So chillax about the prospect of marriage and maternity leave, because one of the best things about dating a thirty-something woman is…she will SPEAK HER MIND AND LET YOU KNOW WHAT SHE WANTS.

Gone are the days when lame, vague texts like, “Hey” would cause our vaginas to sweat. As my mom said, “Hey is for horses.” Sure, it’s a bit of a trite mom-ism, but she has a point. What does hey mean? Are you actually inciting a real conversation? Or are you just covering your bases and checking to see if we’ll respond? If so, good luck. Thirty-something women don’t have time for guessing games, or games of any kind for that matter. Do you like us, or don’t you? If you do, which is probably why you sent the monosyllabic message in the first place, then send us something more meaningful, more human-like. Try following hey with “How are you? How was your day?” or, “I was thinking about you. What are you up to?” or, go one better and just ask us out on a proper date. Not a hang out, not an ambivalent “Wanna grab a drink?” thing–a straight-up date. You’re dealing with a grown-ass woman here, so it’s time for you to dine at the big boys’ table and serve up some confidence.

We Don’t Do Drama Anymore

When you date a thirty-something woman, you can be sure that we won’t barrage your phone with a million texts, demanding, “Where R U?” nor will we show up at your house/place of business/known-places-where-you-hang-out with mascara running down our faces. We know the difference between a minor inconvenience and a true emergency because we’ve got our shit together. Besides, we’ve learned how to not take ourselves so seriously anymore. And if you are busting out some questionable behaviour, then we’ll just show you the door and move onto the next.

We Don’t Want To Change You

Oh man, if I had a nickel for every time I was in love/lust with a man’s “potential” in my twenties, I could almost be a Kardashian. But now? No sirree. You couldn’t pay me enough to date someone who I thought might need a little “push” in the right direction. I’m no longer interested in falling victim to hope and what could be. And that’s what is awesome about dating someone in their 30s; We don’t nag, hoping you’ll turn into someone else because, although people can grow and evolve, we know it can only happen on their own timetable. And we aren’t going to wait around for that miracle.

If We’re Dating, It’s Because You’re a Damn VIP

We have busy, fulfilling lives without you. So if we’ve carved out space for you on our bustling calendar, you better believe it’s because we think you’re pretty special. We don’t date for the sake of dating. We’re dating you because we know what we’re looking for in a partner, and who we’re compatible with, and if that happens to be you, then you’re a very lucky person indeed. Act accordingly.