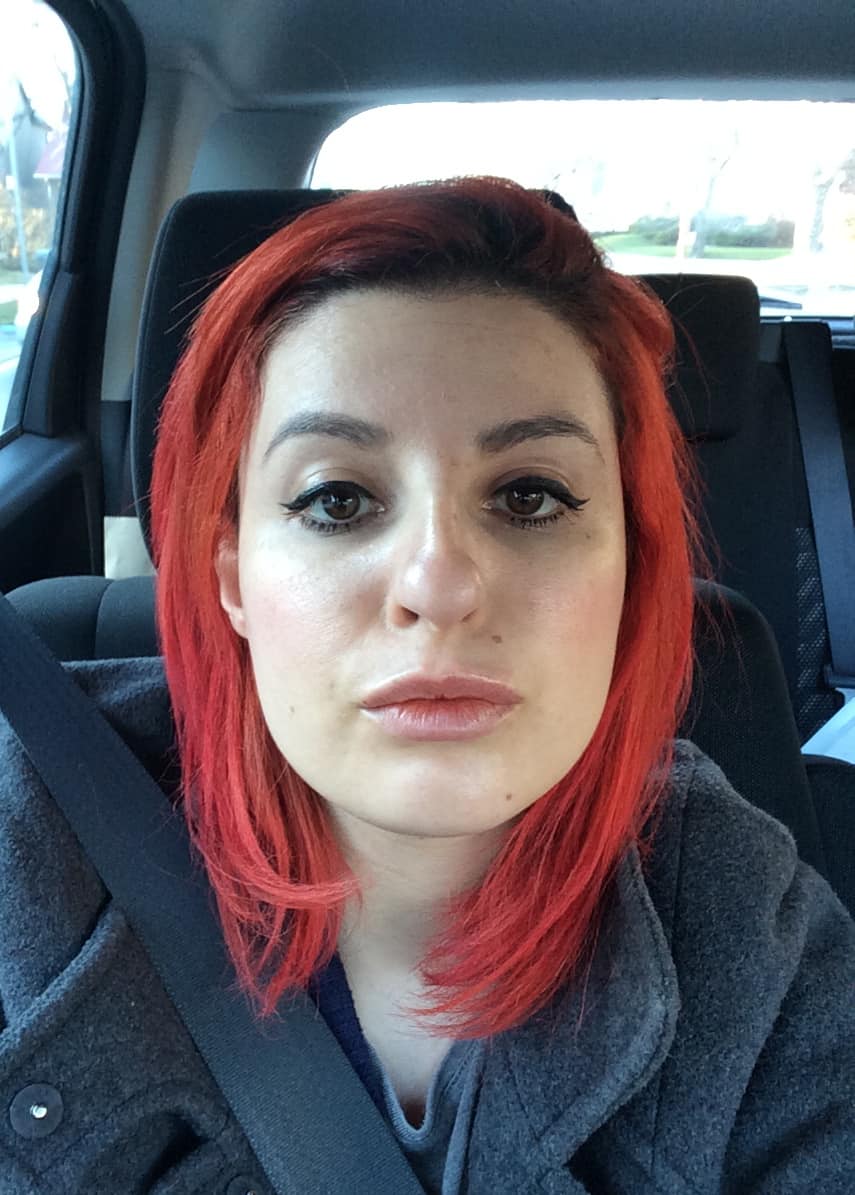 What It’s REALLY Like To Get Your Eyebrows Tattooed

Eyebrow tattoos are a thing now, you guys. Whether it’s called microblading or eyebrow embroidery, the fact remains that taking a scalpel dipped in dye to one’s eyebrows has become the latest beauty craze. But is it really that out-of-the-box?

In a world of vampire facelifts, Botox and hair extensions, it’s actually among the least invasive procedures with the most satisfying, long-term results. Don’t fight me on this, if you’ve ever had a hair extension accidentally yanked out of your head, YOU KNOW. As somebody who has now undergone two microblading appointments, which is standard practice for the procedure, here are the pros and cons:

– Unlike a tattoo, microblading only penetrates a few layers of your skin, which means that depending on your lifestyle (exfoliation, sun exposure, the usual suspects), these guys will only last 2-3 years before they fade, and eventually disappear. This is a comforting thought in case 90s eyebrows ever come back in style. We shudder now, but just wait, fashion IS cyclical.

– I never have to draw in my eyebrows anymore. This is a significant savings of 15 minutes a day and a lot of frustration since it’s pretty much near impossible to get those suckers looking even. My morning routine now consists of mascara, blush and brow admiration in a magnifying mirror – it’s fantastic!

– Immediately after booking your initial appointment, your brow specialist will want to schedule a follow up. This is TOTALLY NORMAL and there’s no added cost. During the second visit, you’ll be able to fine-tune your brows by adding extra “hairs” wherever desired, darkening the strokes or changing the tint. In my case, I wanted to go to a slightly cooler dark brown.

– THE SOUND! I have several tattoos, but it never occurred to me that since the procedure would be done with a scalpel, I’d be able to hear it slicing into my brow, SLICE BY GODDAMN SLICE.

– The aftercare includes applying coconut oil to your brows twice a day as you want to keep the scabs on your brows as long as possible. I found this part annoying, but it was by no means a deal-breaker. If you don’t oil ‘em up, the scabs can come off prematurely, before the ink has had a chance to properly deposit.

– My first appointment was a little painful, but totally bearable. My second one however, was almost unbearable. I had gotten my period that morning, which made EVERYTHING incredibly tender and sensitive, including my brow area; there may have been whimpering. I highly recommend doing a better job planning and scheduling your appointments than I did. SAVE YOURSELVES!

– Now that they’ve healed, I’m THRILLED with my new brows and would do it again in a heartbeat. But like any beauty service, the results very much depend on your aesthetician. I got lucky because my long-time pal and celebrity make-up artist Arabella Trasca recently became a certified brow tech, and she’s AMAZING. You can see more of Bella’s work on Instagram.