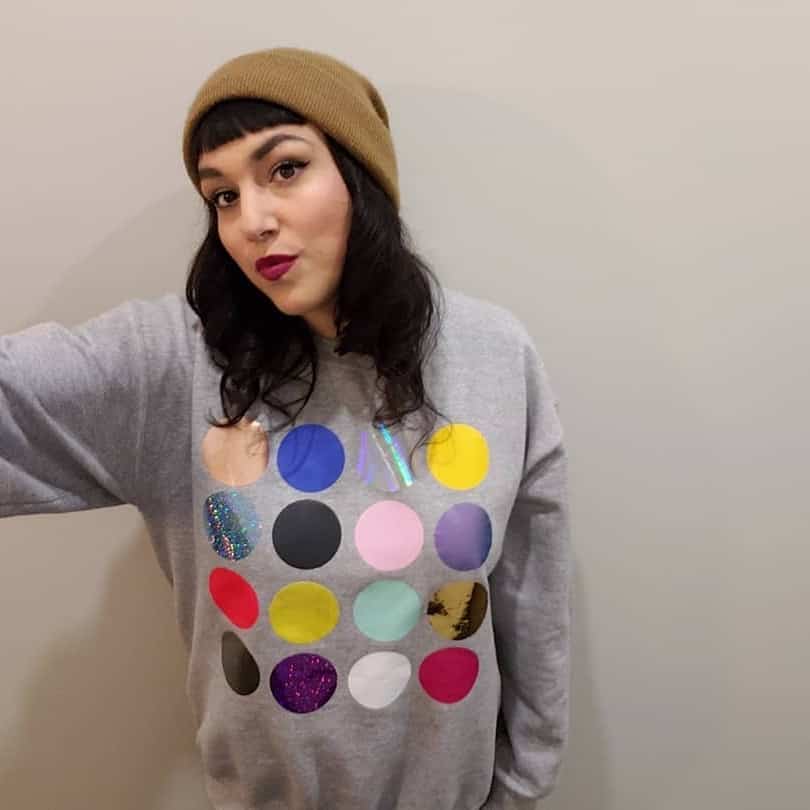 On the Edge of the End: How I Became My Husband’s Caregiver Until His Death