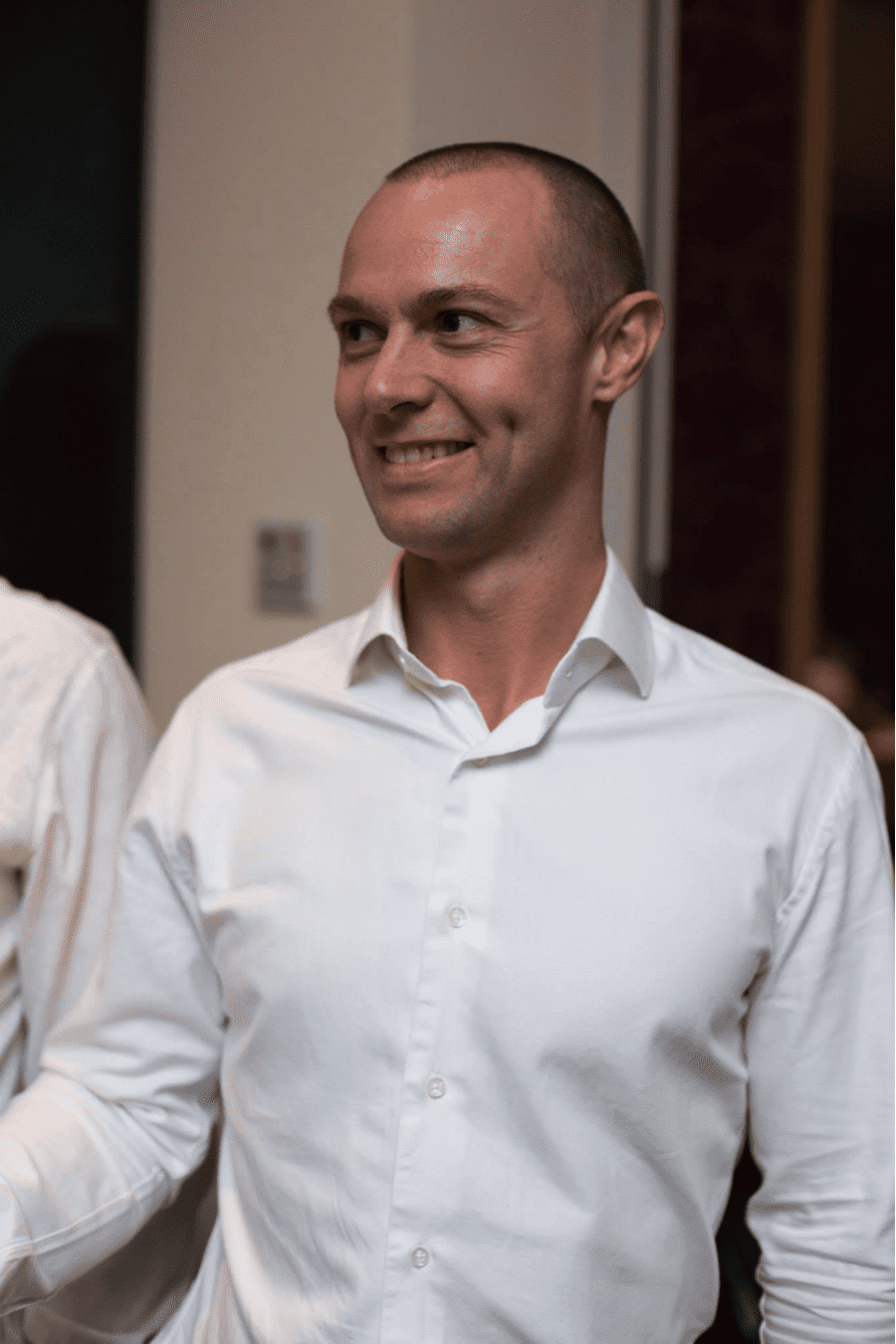 I’ll never forget the fateful day I found out about my brother’s suicide. My mom called me at work to tell me the heartbreaking news. She advised me to leave the office for a moment, and as I walked outside, she told me that Al had taken his life.

The news hit me like a tsunami. I recall reaching out behind me to find the wall to steady myself. I felt like I’d been punched in the chest. My knees became weak. I was overwhelmed by a wave of emotions: disbelief, immense sadness, guilt, horror, and shock. I recall the shock on my co-workers’ faces as I told them the news. They insisted I leave work. I sobbed all the way home.

For the last two and a half years, I’ve continued to ask myself why.

Why didn’t he ask for help?
Why wasn’t he able to communicate his feelings to his family?
Why didn’t I make more of an effort with him?
Why was I so clueless about my own brother?

I don’t think I’ll ever be at peace with his decision. I respect his choice, but I don’t have to agree with it. I wonder if I’ll ever come to terms with the fact that he’s gone.

Al was forty-two years old. An established doctor. Well-respected by his colleagues and adored by his friends. He had everything to live for. Everyone wanted to be friends with him and he was always the life and soul of the party. He was attractive, witty, and whip-smart. Well, that’s the part of him that he allowed everyone to see.

Behind closed doors it was a different story.

When he graduated from university he left the UK for western Australia, which is where he made his life. He climbed the ranks in a hospital and became a consultant anesthesiologist. He made friends with a close-knit group and pursued his interests. He loved music—he sound-proofed one of his bedrooms and made it into a music studio, where he and his band played regularly. He even named his dog Bowie, after David Bowie.

We don’t have the closest family—we check in with each other from time to time, but we aren’t really a family that has weekly phone calls. That said, if someone is ill or struggling, we’ll try to be there for them. And Al was struggling. But he hid it.

Over the past decade, he’d distanced himself from his family, possibly because of health problems. For several years prior to his death, he’d suffered with terrible back pain, so much that it impaired his ability to enjoy life as fully as he wanted to. I think it also affected his relationships. Ask too many questions, or get too deep, and you were put on the sub bench for a while. People knew that with Al, you had to let go of the idea that you were going to have a “feelings talk.”

So while his life appeared full on the surface, he lacked the emotional intimacy that could have saved him. That’s the heartbreaking part. Absolutely everyone adored him and would have been there at a moment’s notice to help him.

Had I known he was even contemplating suicide, I would have done everything in my power to be there for him. To listen, to tell him that I get it. I’ve been there, several times. As far back as being a teenager, I tried to take my own life. Sometimes the depression and complex PTSD became so unbearable that I just wanted the pain to end. Then I found drugs. They became my out for many years—until they stopped working.

The last time I saw Al, I was one-month sober. We were on a family vacation in the northeast of England. Those first few weeks of sobriety were horrendous. I was a shell of a woman, and all the pain I’d been hiding since childhood started to surface. Life felt unbearable, but it was a fraction more tolerable than active addiction.

I didn’t want to be with family. I spent most of my time hiding in my room. I wasn’t hiding from them, though—I was hiding from myself.

But had I known it would be the last time I’d ever spend with my brother, I’d have been more present. I would have seized the opportunity to spend more time with him. To enjoy him. I would have told him how much he meant to me, and how much I understand loneliness and depression—perhaps we were more alike than we realized.

Looking back to that week, I realize that I wasn’t able to be present, even if I’d wanted to be. I was numb. I didn’t have any more emotional communication skills than he did. Today is a different story. At nearly seven years sober, I am a different woman. I know how to emotionally communicate—heck, as a writer I do it for a living!

What this tragedy taught me is that life is short. I live my life today like Al did in his heyday. He had fun. He seized opportunities and he said yes. I think he’d want me to do the same. Just two months after he died I moved to the US to restart my life. I pursued my passion of writing and I share my life experiences in the hope that it will help just one person who is struggling to know that they’re not alone. I too have walked their path, and I know that it has a way out.

I may never accept Al’s death, but I can live my life fully and raise awareness about mental health. Through my writing, I can help others to know that suicide doesn’t have to be the only option. There are people who care, and they will make the time to listen and tell you how much you mean to them.

Writer and wellness advocate Olivia Pennelle (Liv) is in long-term recovery. Liv passionately believes in a fluid and holistic approach to recovery. Her popular site, Liv’s Recovery Kitchen, is a resource for the journey toward health and wellness in recovery. For Liv, the kitchen represents the heart of the home: to eat, share, and love. You will find Liv featured amongst top recovery writers and bloggers, published on websites such as Recovery.Org, The Fix, Intervene, Workit Health, iExhale, Sapling, Addiction Unscripted, Transformation is Real, Sanford House, Winward Way and Casa Capri.