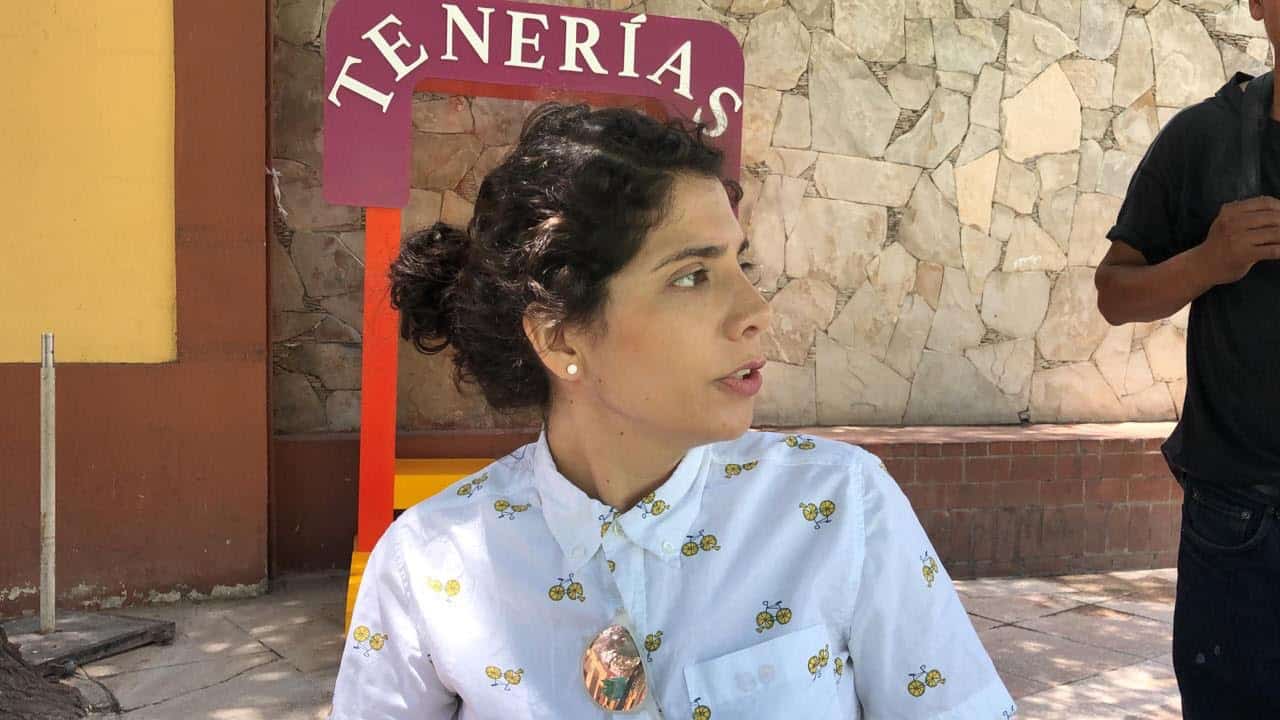 Monica Garrido was overweight her whole life. “I was always ‘the fat one’ in my family,” she remembers. “It was something that my mom never liked; she worried. She thought it would affect my health.”

So, a few years ago, when Garrido headed to Mexico for Christmas, her mother took her to a doctor for what she thought was a checkup, but he was a bariatric doctor. He told her she was morbidly obese and she was putting her health at risk. However, he had the solution: gastric bypass surgery.

“My family, they’re always going to tell you what they feel and think about you,” she says. “Like, you’re fat and that is probably why you have no husband” [laughs]. Garrido’s mom urged her to think about it, and to try and lose weight on her own in the meantime. “But,” she told her, “this is something we think you should do, as a collective family.”

That pressure, and her subsequent decision to go through with the surgery, is at the crux of her new play, Bypass, opening at Caminos festival this week. In a poignant, funny and raw performance, Garrido candidly recounts her experience while weaving in larger themes of family, perception, and identity.

Garrido’s parents covered the cost of the surgery in Mexico. “The moment I woke up—I’d never been in so much pain in my life,” she remembers. “I couldn’t move for a day. You’re literally strapped to a bed. It was painful. The best part was my mom stress-eating cakes in front of me. I was like, ‘What are you doing to me?’ and she was like, “I’m sorry, I’m so nervous!’”

After a short stay in the hospital, Garrido was on a liquid diet, then graduated to baby food. The recovery process thereafter took about a month, but the mental adjustment took considerably longer. By rapidly losing weight, her body suddenly felt alien to her. In a year and change, she lost 60 kilos; “Like half of me.” 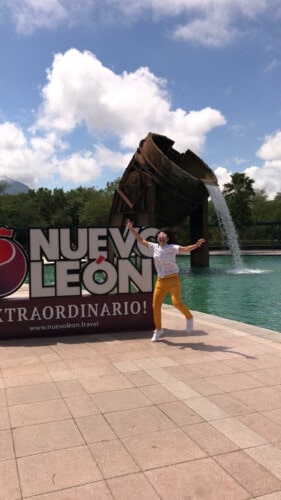 “It took me a while [to accept the change]. Sometimes, I would catch my reflection and think; who is this? Now, finally, two years after the surgery, I can think, Yes, this is me. I will see pictures of myself from before and think, Who is that person? I didn’t realize how fat I was; that was just the container, this was my body. I never felt ‘morbidly obese’ (which is a horrible word). Before, I knew how much space I took up. There’s still a chance that I might gain all of—or some of—the weight back. But now, I think this is my body, and it’s okay, no matter what size it is.”

She now feels more confident in her own skin. “I don’t know if I’m more confident because I’m older, because of [going to] therapy, or because I lost the weight, or a combination of all three of them. If I go out, and I’m dancing and a girl approaches me, I don’t know if it’s because I look this way, or if it is because I own this confidence. So it’s a negotiation of, like, I don’t know how much it is my body and what is actually just me being out in a space; this is who I am, this is what I have, and I’m okay with it.”

“I went home for Mother’s Day, and the first comment my mom said was, ‘Oh my God, you’re too skinny.’ Come on! Before I was too fat, now I’m too skinny.”

Garrido acquiesced to the surgery because she wanted to appease her mom. “I left home. I’m the only person in my family who doesn’t live in the states or Mexico,” she says. “I broke off, and I miss my mom a lot. Also, I’m queer, and they don’t know I’m queer. I think I have this inner guilt. So when they asked me [to get the surgery], [I thought] this is something I can actually give them.”

Garrido doesn’t resent her parents; looking back, she realizes they were trying to help her. “My mom thought that a lot of stuff [she thought] was wrong with me, was because of my weight,” explains Garrido. “But it was because I was a lesbian! She was like, ‘You have no boyfriend, maybe no man wants you because you’re bigger.’ Well no, it’s because I don’t want any man!”

Coming from a traditional Christian background, she’s been reluctant to reveal the fact that she’s gay. “We have a lot of miscommunication between us, because of me being in the closet. I can’t resent them when they don’t have all the facts. I think that will get fixed the moment I feel safe to tell them the truth.” 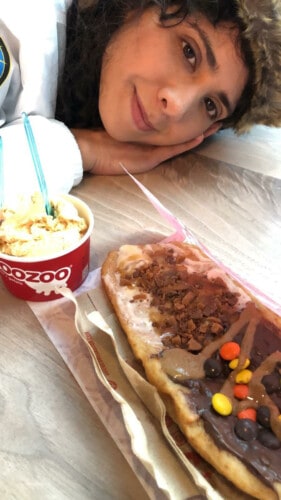 “The show feels personal because I’m talking about my body. I’m afraid that people might think that I’m talking about body standards in general, but it’s not. It’s a personal story about my own body, and my family, and how much my eating habits and the way I perceive myself is connected with the way my family views me. I’m not making a comment on body image; I’m making a comment on my body and my image.”

You can catch Bypass at CAMINOS 2019 on October 10. Grab tickets here.