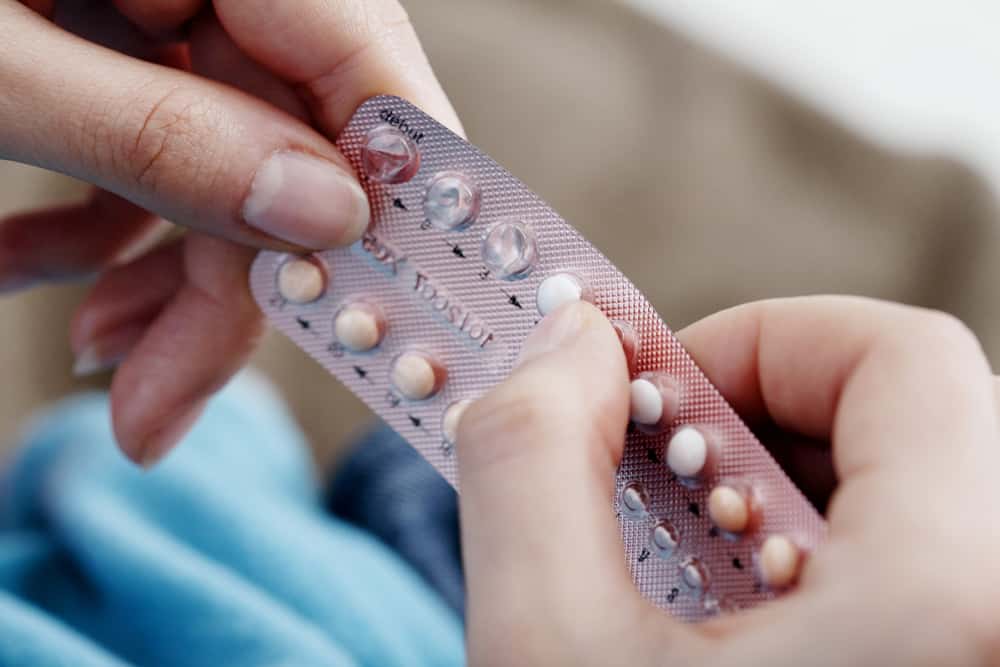 Why I Gave Up The Pill

I’ve been told this, or some variation, on more than one occasion by more than one person — and always at times when I’ve been experimenting with birth control.

For the past almost-decade, I’ve been on and off the pill. I liked most of the results — clear skin, slightly bigger boobs, timely periods that could strategically be delayed in the name of beach vacations, and a flow that made regular periods look like the elevator scene from The Shining. Also, not getting unexpectedly knocked up is A+.

Then came the pitfalls, like being cranky and hyper sensitive and moody. It isn’t hard to see how those around me might have considered me distant or withdrawn. I was born a moody person and I’ll probably die an even moodier person, but my emotional responses were amplified to the point where it felt like I was PMSing 24/7. It was draining and demanding.

When I brought these concerns to my doctor, she validated my fears while also dashing my hopes. (She also dismissed my earnest request for a chill pill prescription with the straightest face.) There is good and bad to the pill and we all react differently, and it was up to me to decide whether the risks were worth the perks I so adored. “Birth control is a wonderful invention, but it isn’t the only method of contraception,” she told me in her best grade school teacher’s voice.

I waffled over whether I should give it up once and for all, and the result was sporadic: I would go on the pill for three months at a time, nix it cold turkey, then start the cycle all over again. I suspect this wreaked havoc on my reproductive parts, and I now had the evidence to prove the pill was impacting my temperament. So this year I decided to throw out the prescription altogether.

The benefits just weren’t worth it. And what’s more, I was starting to worry about whether the pill was impacting my whole self. I mean, for the past eight years I’d been ingesting estrogen, the hormone that affect mood and emotions. Could it have changed the makeup of my cells? Had it affected my personality? Was I still me? Had I doomed myself to one biological destiny?

It is my body, after all. So what if I have to manage periods the way Mother Nature intended: lying stomach-down on cold kitchen tiles with a dark chocolate bar in one fist and more than the recommended dosage of Midol in the other.

At first I was a little worried about mentioning this to my steady boyfriend at the time. But once I explained the experiment, he was all gung-ho — I suspect, because he thought this would cure my distant-ness. (Anyway, he’d probably prefer putting on condoms to putting on diapers.)

Though I’ve been “clean” for only two months, I’ve felt the difference. It’s true quitting the pill could have a placebo effect on my mind. But I’m not so convinced.

I feel balanced and lighter, like an internal equilibrium has been defined and met. Don’t get me wrong, my emotions still weave a tangled labyrinth, but I am no longer affected by the added hormonal variable. I don’t need to wring my hands and wonder “why do I feel this way” because now that’s just who I am, for better or worse.