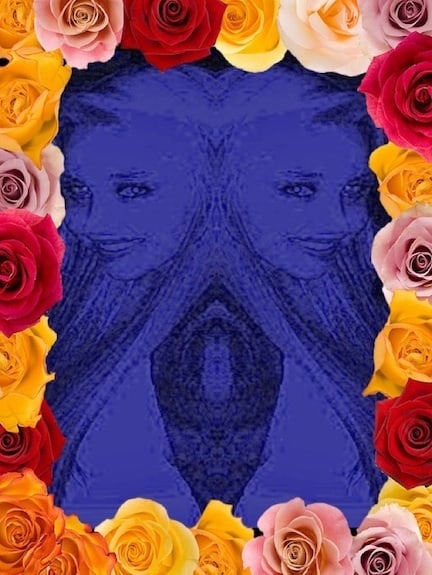 Amanda Bynes came into fame for being like the pure, sweet teenagers she often played in her movies and TV shows. But in recent weeks (okay, months), social media sites have been abuzz about Bynes’ apparent trip down the rabbit hole. Many blogs and gossip sites are all over her departure from reality, and lots of folks are getting a kick out of her wacky behaviour (such as her Twitter war with ex-friend Rihanna and overtly sexual tweets to rapper Drake). It isn’t obvious if she’s started using a heavy chemical drug or has had a psychotic breakdown, but either way, it’s not right to sit here laughing as Bynes spirals out of control.

I feel for the girl who not too long ago decided to retire from show business. Shortly after, she was photographed smoking what looked like a marijuana pipe while driving her car. Perhaps this was an early warning sign to her obliviousness about her public persona. Such carelessness, while knowing full well that she would be followed by paparazzi, certainly was a sign that things were deteriorating for her—either mentally, emotionally, or both.

Beyond missing the signs that a young Hollywood sweetheart is perhaps going down a path of mental illness or addiction, the way the media has taken to Bynes’ story as a source of entertainment reiterates a constant story we see in the mainstream: A young Hollywood girl comes into her mid-to-late 20s and starts to fall from grace. We watch her like she is a car crash and we can’t turn away for the entertainment value of her ludicrous actions. Bynes has quickly become a member of the Britney-Lindsay-crazy clan, simply because we love to see her fail. Perhaps worse than that, we are funding the misery machine that is Bynes’ life by buying the magazines that splash her across their covers and exploit her troubles in the money hungry world of showbiz and gossip.

Watching a woman fall like this is far from a new trope. The way we feast our eyes on Bynes’ self-destruction reiterates a culture that feeds on the fallen woman.

Despite what we see in magazines and all over gossip sites, I will still be here rooting for Amanda Bynes. Perhaps now that she has left her career as a Hollywood angel, she is exploring different avenues of her personality and experiencing what it’s like to be a human rather than a starlet. As a woman who has never had to be in the public eye, I am rooting for her.