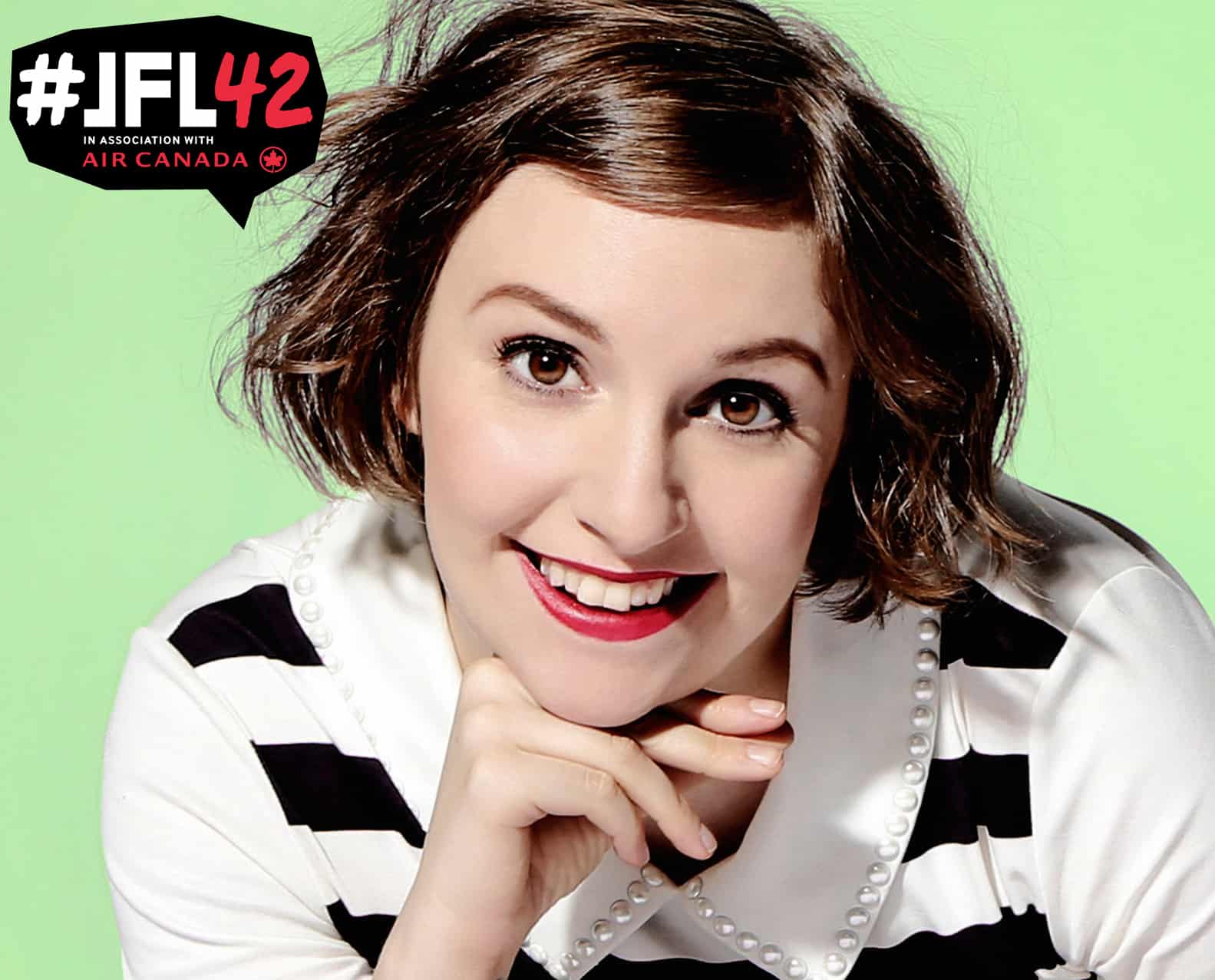 Yes, it’s true: our favourite Girls’ girl, Lena Dunham, is coming to Toronto! Aaaand, she’ll be reading from her soon-to-be released collection of essays, Not That Kind of Girl: A Young Woman Tells You What She’s “Learned” before it hits shelves! OMG!

Have a burning question you’ve always wanted to ask Lena? You just might get your wish! Going down on September 20th at the Sony Centre for the Performing Arts, the highly coveted event will also feature an audience Q&A and live interview with CBC’s Jian Ghomeshi.

Can’t wait for the fun to begin in September? Join the conversation online @JFL42 and/or on Facebook.