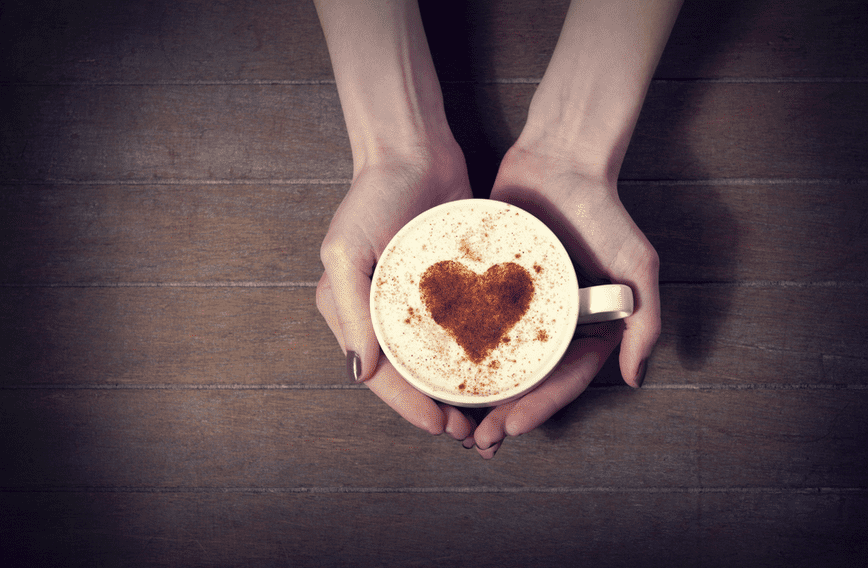 "You can learn a lot about someone by telling them a surprising truth about yourself, and watching what their facial muscles do as a result."
Sex & Relationships