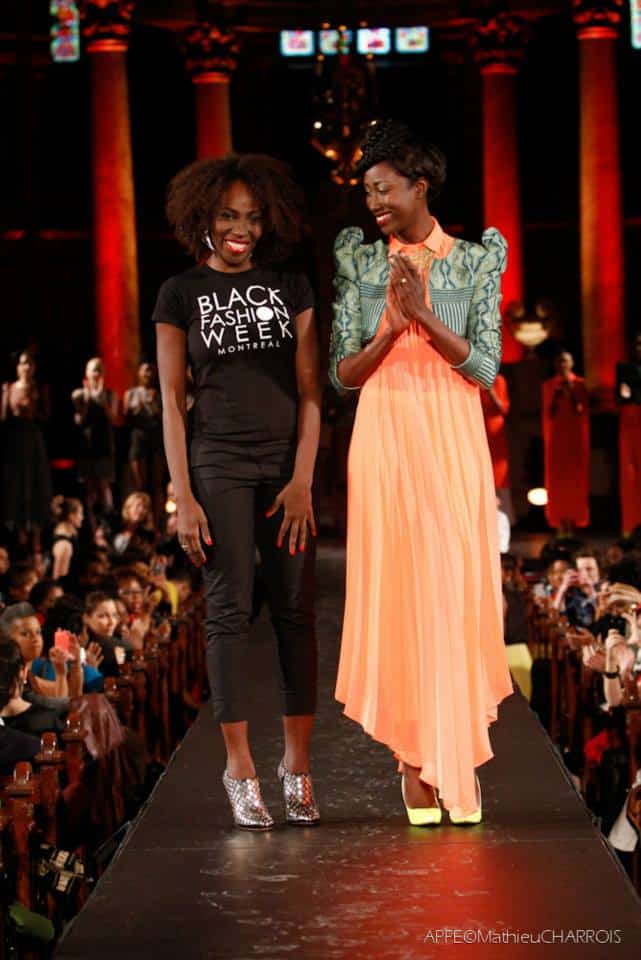 "Through a radical transformation, diversity can be a mainstay and not merely an alternative option."

The final night of the inaugural Montreal Black Fashion Week was a hybrid, or rather a mash-up, of different geographic spaces, styles and people. Held at St-Jean Baptiste Church, and the gothic architecture nicely juxtaposed the modern style on the runway. The church represented traditional aspects of Montreal while the clothing embodied the diversity and rich culture that makes up the modern city. The physical structure of St-Jean Baptiste also contrasted but complemented the sleek, brightly coloured outfits. The collections by Samuel Dong, Créations Youd, Ericka Jean, RUSH Couture, V Franz and Elie Kuame were colourful, fun, elegant and sophisticated in true couture fashion. The designers brought a transnational vibe to their work. Many of the pieces were influenced by African, European, Canadian and Asian cultures. 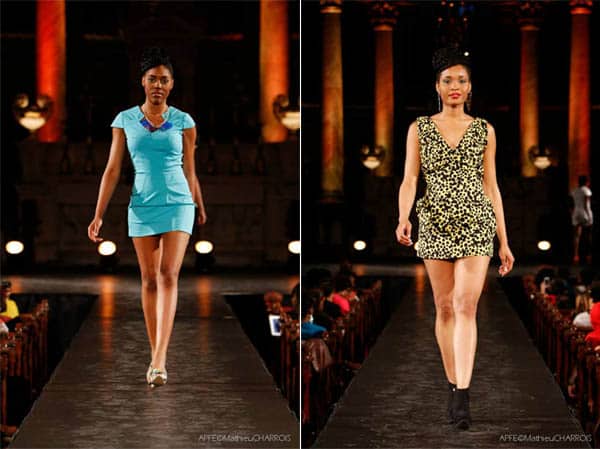 The fashion show was not simply an exhibit of local talents, but a call for action. Behind the glamorous outfits, the dramatic lights and the hip music,  event founder Adama Ndiaye was engaging the audience in a serious conversation about the lack of representation of non-white designers and models in the fashion industry. In an effort to break the silence and create a venue for multi-racial designers and models to participate in the fashion world, Ndiaye of Adama Paris launched International Black Fashion in Prague in 2011. This year she hosted Black Fashion Week in Montreal and Brazil, and in 2014 Ndiaye will expand to the U.S.

But just to be clear, Ndiaye says Black Fashion Week is not about “colour, but culture.” To Ndaiye, Black refers to marginalized individuals who remain relegated to the periphery of the fashion industry. However, Black Fashion Week is not exclusive to those that have been systemically racially marginalized, as there were a few white models and white participants. The point of the event was to create an inclusive space. The concept for the show came from Ndiaye’s frustration with international fashion shows; she felt underrepresented and wanted to build opportunities for diverse voices and talents. For Ndiaye, this show is a platform to have a conversation about diversity or rather the lack of diversity in fashion. 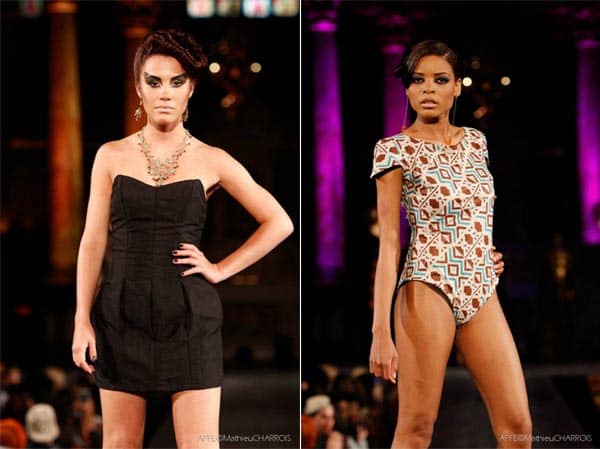 Although within the fashion industry there have been pioneering efforts to transgress gender boundaries and designers have used alternative spaces to inspire collections, these efforts must be expanded in order to broaden the scope of mainstream fashion production. While there have been attempts to racially diversify the industry, there are only a few celebrated individuals that have made it to its top echelons. While iconic figures like Grace Mahary, Iman, André Leon Talley have paved the way for change, the fact remains that there are still many challenges that we must overcome in order to transform the current landscape. Through a radical transformation, diversity can be a mainstay and not merely an alternative option. This transformation is necessary if we want to see a positive change in the future: a future with racially diverse models and designers, a future where new cities will be hubs for fashion, but more importantly a future where difference is celebrated without exoticizing the individuals and spaces they come from. I, like the producers and participants of Montreal Black Fashion Week, believe that there is room for change and diversity in the mainstream fashion industry. The future will hopefully create an equal playing field for the diverse actors that long to participate in the fashion world.