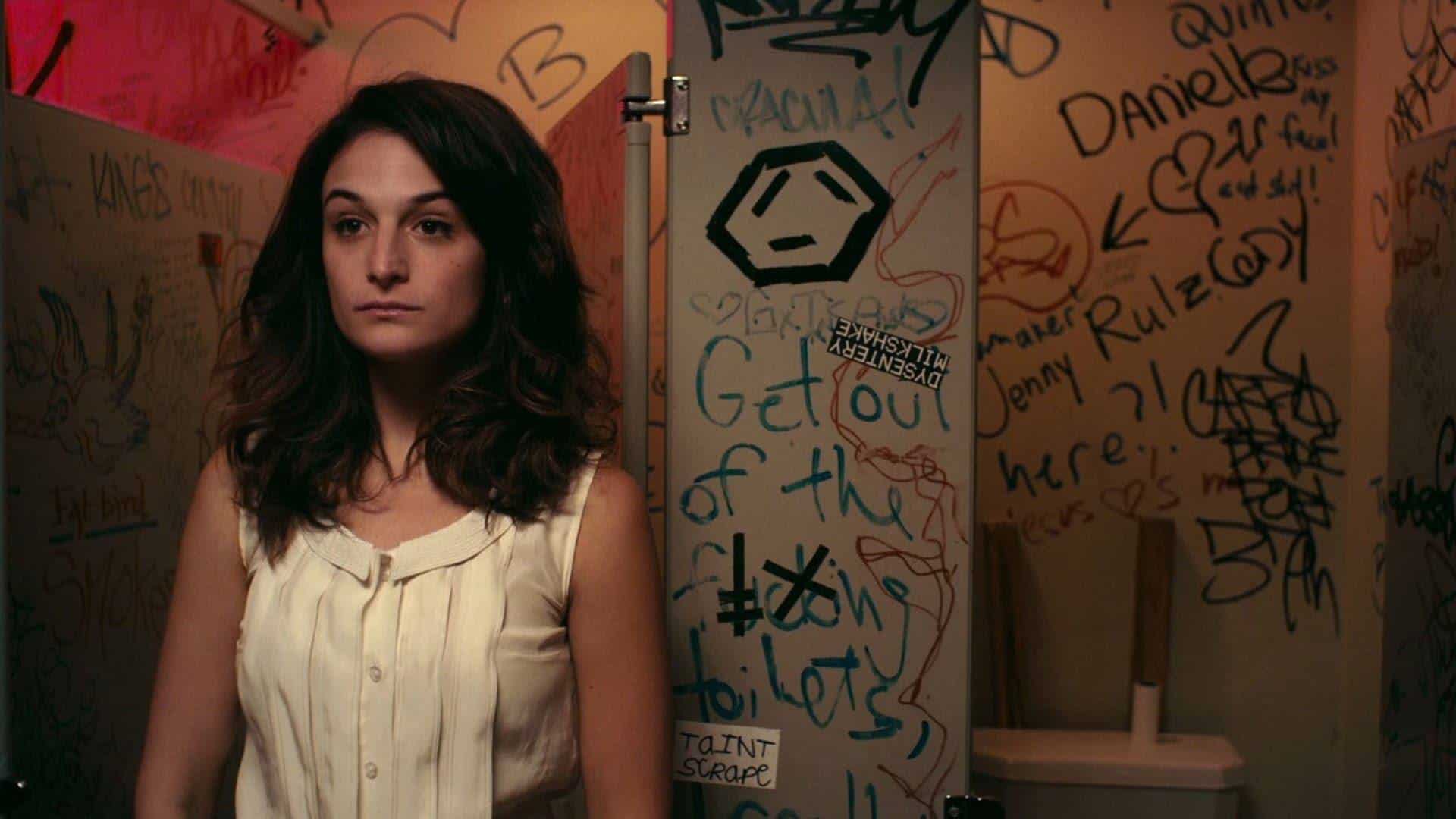 In the award-winning comedy Obvious Child, twenty-something stand-up comic Donna Stern (played by Jenny Slate) gets dumped, fired and knocked up all in the same night, forcing her to confront the realities of life as a grown woman for the first time.

Head to the Revue Cinema (400 Roncesvalles Ave.) this Sunday for the third edition of Bechdel Tested, featuring the film Slate Magazine called “the most honest abortion movie” ever made. The film will be accompanied by a panel discussion featuring Aisha Brown, Natalie Norman, Monica Heisey & Preeti Torul, and led by CANADALAND journalist Vicky Mochama.

Come mingle with other comedy fans, cinephiles and feminists! There will be giveaways and prizes from Comedy Bar and the Toronto Rape Crisis Centre/Multicultural Women Against Rape, as well as drinks! Get your tix here.