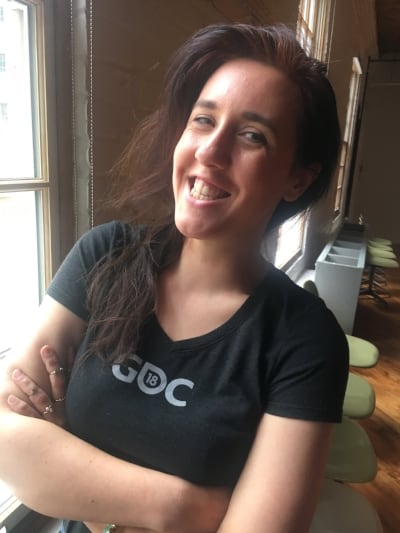 Meagan Byrne is the Digital + Interactive Coordinator at this year’s imagineNATIVE. She’s heading up the iNdigital Space, a large-scale presentation of digital and interactive work in a newly curated space on the main floor of TIFF Bell Lightbox. iNdigital Space is a free showcase of more than a dozen VR games, online platforms and digital web series, all of which will be on display October 16—21, 2018.

We chatted with Meagan about what she has up her sleeve for the iNdigital Space.

SDTC: Can you tell us a bit about yourself?

MB: I grew up in Hamilton, Ontario, and I always loved to tell stories, which is why I got into theatre (designing sets and lighting). I kept trying to write, film, draw my own stories, but nothing quite worked as well as telling a story in person until I started designing video games, and then it just clicked. Finding that path, I realized many other Indigenous youth don’t have the same access to the kinds of opportunities that I did living in a city and so close to another major city.

That’s when I started working with groups like Dames Making Games and Indigenous Routes to share game-design knowledge with other Indigenous youth and creatives. That led me to be hired by imagineNATIVE as their Digital + Interactive Coordinator. I get to make our iNdigital Space an amazing experience at our festival, AND I get to develop programs during the year! 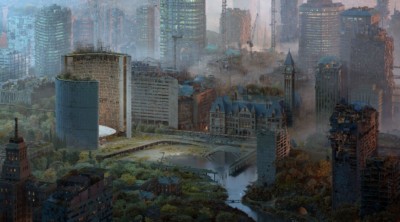 What works are you most looking forward to at iNdigital Space?

That’s a hard one, but I think I’m most looking forward to our Dream Big Digital Meet-Up on Friday, October 19. A bunch of digital industry leaders are going to talk about how they can help Indigenous creatives interested in digital get started! 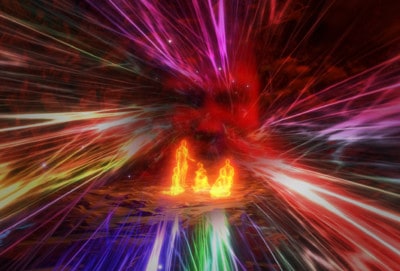 What draws you to digital/interactive/VR stuff?

It’s a whole new way of telling stories that feels more compelling to me than film or theatre. It’s so much more than just shooting each other or solving puzzles. It’s a world you can dive into and inhabit, if only for a short time. You’re not watching someone’s story; you’re an active part of that story, and it can’t continue without you.

What is one misconception about digital/VR experiences that you’d like to dispel? 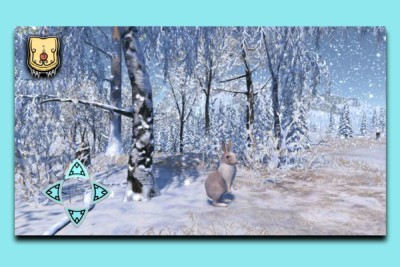 Nitap: Legends of the First Nations

Can you tell us about the most memorable digital/VR experience you’ve had?

For games that would be Clover Studio’s Okami. It’s a beautiful adventure game from Japan that creates a digital world made up of Japanese art, music and folklore. For VR, I’d have to say Lisa Jackson’s Biidaaban (which we’re showing in the iNdigital Space from October 18 to 21!) It’s set in this amazing post-apocalyptic Toronto that’s been reclaimed by nature. It’s a wonderful experience to inhabit. 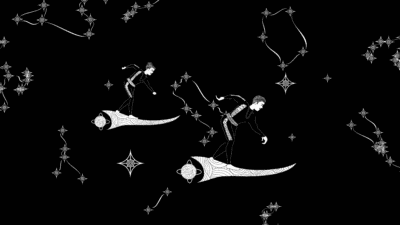 What can participants expect at iNdigital Space?

So much stuff! We’ll have video games, mobile games, VR experiences, web shows, podcasts and music, as well as a bunch of talks! I’m really looking forward to our Industry Day Digital Talk: The Camera Is Now an Actor, which is taking place Tuesday, October 16 at 11 a.m. A group of Indigenous VR creators will be talking about how and why VR treats the camera different than traditional film. It’s going to be an amazing talk and, just like everything in the iNdigital Space, it’s free and open to the public.

Who/what is inspiring you these days?

My Auntie Peigi. She’s been working hard going from contract to contract trying to create lasting and healthy relationships between reserves/Indigenous communities and the settler towns next to them. She reminds me to take care of myself, since you can’t help others if you burn yourself out.