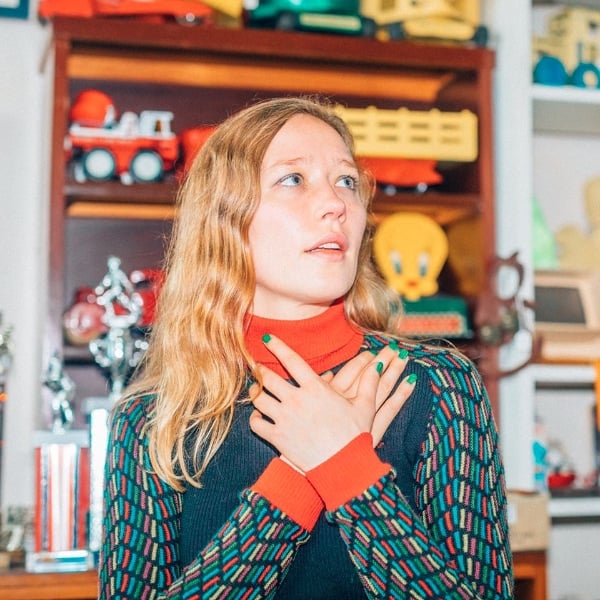 Longtime member Janet Weiss is no longer with them, but Sleater-Kinney are still going strong. The feminist rock icons returned from a four-year hiatus in August with The Center Won’t Hold – their ninth studio album and last to feature Weiss – and are following it up with a fall tour across North America. Filling Weiss’s vacancy on drums is Angie Boylan, who has played with Aye Nako, Freezing Cold, and Little Lungs.

Folk singer-songwriter Julian Jacklin has spent much of the year on the road since releasing her sophomore album, Crushing, which earned her six nominations at the 2019 ARIA Awards in her native country of Australia. She performed a sold-out show at the Mod Club in April and will be hitting up Toronto again on the latest leg of her tour before making her way to the West Coast.

$27.78 tickets available at Rotate This, Soundscapes, and Eventbrite

It’s been a big year for bedroom pop sensation Clairo with the release of her debut album, Immunity. “Before this record I wasn’t really allowing myself to make music that felt this personal… I’m continuing to learn how to open myself up more,” she told i-D in May. You can catch her in Toronto on back-to-back nights this month, with British indie artist Beabadoobee and California trio Hello Yello opening both shows.

It’s been five years since FKA Twigs released her debut and she’s finally ready to bless us with her long-awaited follow-up album, Magdalene, due out November 8. The avant-garde British singer-songwriter is also in the midst of her first headlining tour in three years, wowing audiences with her swordplay, pole dancing, and incredible costumes.

After teasing music off uknowhatimsayin¿ at Toronto’s first annual Mattyfest this summer, Detroit rapper Danny Brown will be back in the city this month to give his latest album a proper showcase. Based on Brown’s recent setlists, fans can also expect to hear past hits like “Grown Up,” “Ain’t It Funny,” and “Dip” on his current North American tour.

History or Nothing: Arts and Music Festival

History or Nothing is a night filled with performances by some of Canada’s most promising rising talent, including Vancouver rapper Teon Gibbs, Montreal producer and vocalist Janette King, and Vancouver’s Mira Méla. The festival gives artists the opportunity to diversify their portfolio and build marketing platforms while also showcasing their music.

Hip-hop boy band Brockhampton will be touching down in Toronto later this month for their “Heaven Belongs to You Tour,” which follows the release of their fifth studio album, Ginger, in August. The trek features support from British rapper Slowthai and experimental duo 100 Gecs, and includes festival stops at Day N Vegas and Tyler, the Creator’s eighth-annual Camp Flog Gnaw Carnival.