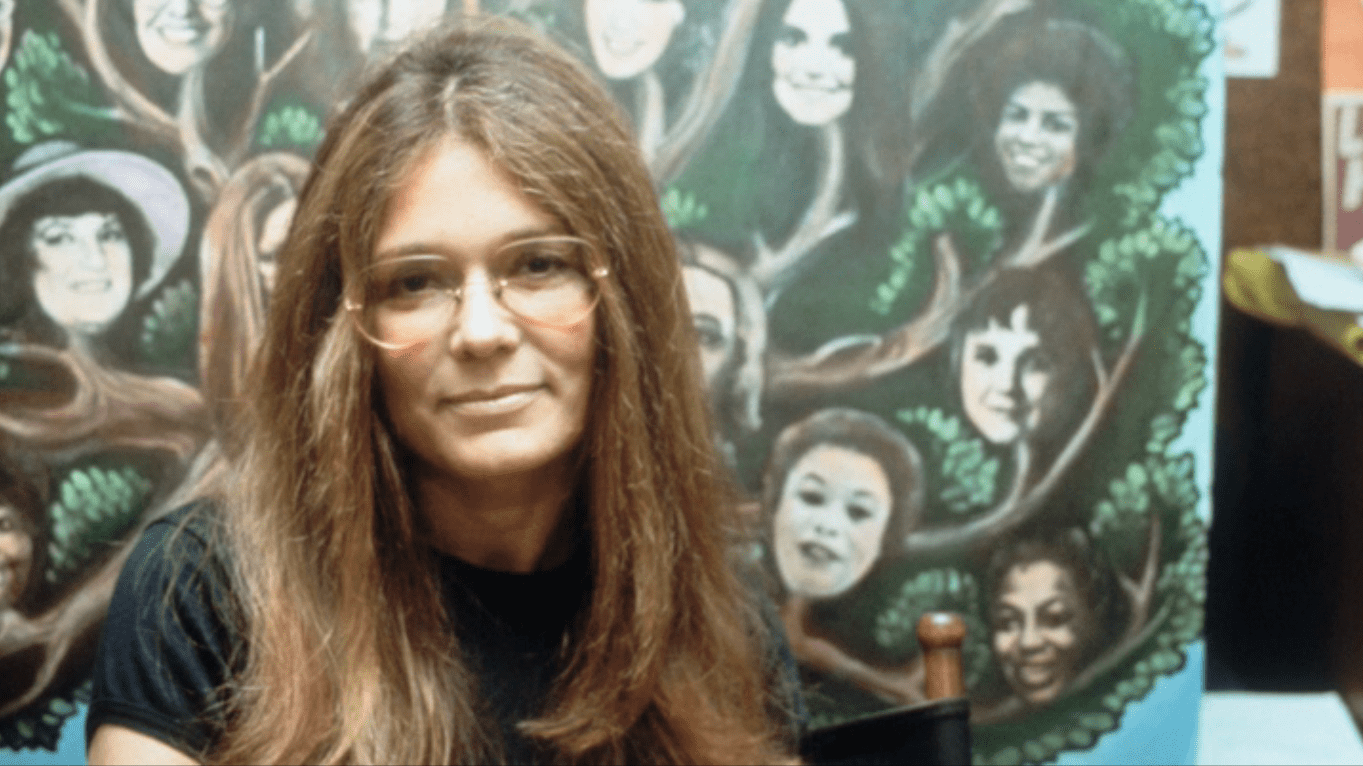 Speeches That Left Us Speechless

The 2016 DNC reminded me of the power of a good speech to inspire the masses. Michelle Obama’s was widely regarded as the best of week, while Hillary made history and delivered an assertive, powerful message to voters. Feeling inspired, I sought out other ladies who have astounded us with their poise, strength and admirable ability to captivate onlookers world-wide.

In 1914, Canadian politician, feminist and activist Nellie McClung took to the stage and used humour to drive home an important point about women’s voting rights. In her epic speech, which changed the game for the women’s vote in Canada, she turned all of the “logic” behind denying women rights around on men. She alludes that giving men the vote would mean the collapse of civilization. “Man has a higher destiny than politics!” she exclaims, ascertaining that voting would get in the way of men’s ability to earn money for the household. Sharp tongued and quick witted, this speech was a contributing factor when women earned the right to vote in Canada a few years later.

While maybe not the most animated orator, when Amelia Earhart spoke on the radio in 1935 to explain the effects of science on the emancipation of women in their most traditional roles, everyone was listening. Modern technology frees women from roles that tied them down to housekeeping, she explains, and in doing so allows them to pursue greater dreams like her own: aviation. It was one of the first times women were openly encouraged to pursue more than their roles as homemaker and mother.

Gloria Steinem: Address to the Women of America

In 1971, well known feminist activist Gloria Steinem opened up the issue of feminism beyond classifications of sex and alluded to the role class and race has on human rights as well. In just 30 seconds, she offered the idea of a society where roles were chosen and earned, not given. She posited that taking the ‘easy way out’ and classifying people based on physical differences must come to an end. Her speech was a resounding cry that echoed in the heart of second wave feminism.

Chimamanda Ngozi Adichie: We Should All Be Feminists

You may recognize parts of this talk from Beyoncé’s “Flawless” and for very good reason. Charming, well-spoken and intelligent, Nigerian novelist Chimamanda Ngozi Adichie makes a strong case for feminism worldwide not only through her art, but also in her TED Talks.  She discusses the “negative baggage” attached to the word ‘feminism’ and describes the moments in her life she was critiqued for calling herself one. She also addresses the very common struggle women face regarding their desire to partake in feminine activity (ie: lip gloss) without resigning to traditional roles and expectations placed upon them.

Humorous, self-aware and an open advocate for well-being in the workplace, Arianna Huffington chose an unusual message for her 2013 commencement address. After admitting she “stalked” the graduating class on social media so she could get to know them better, she argues that it’s time we view success on a metric other than money and power: wellbeing. She insists that the best way to ensure success and enjoy it once you’ve gotten there, is allowing your health to come first.