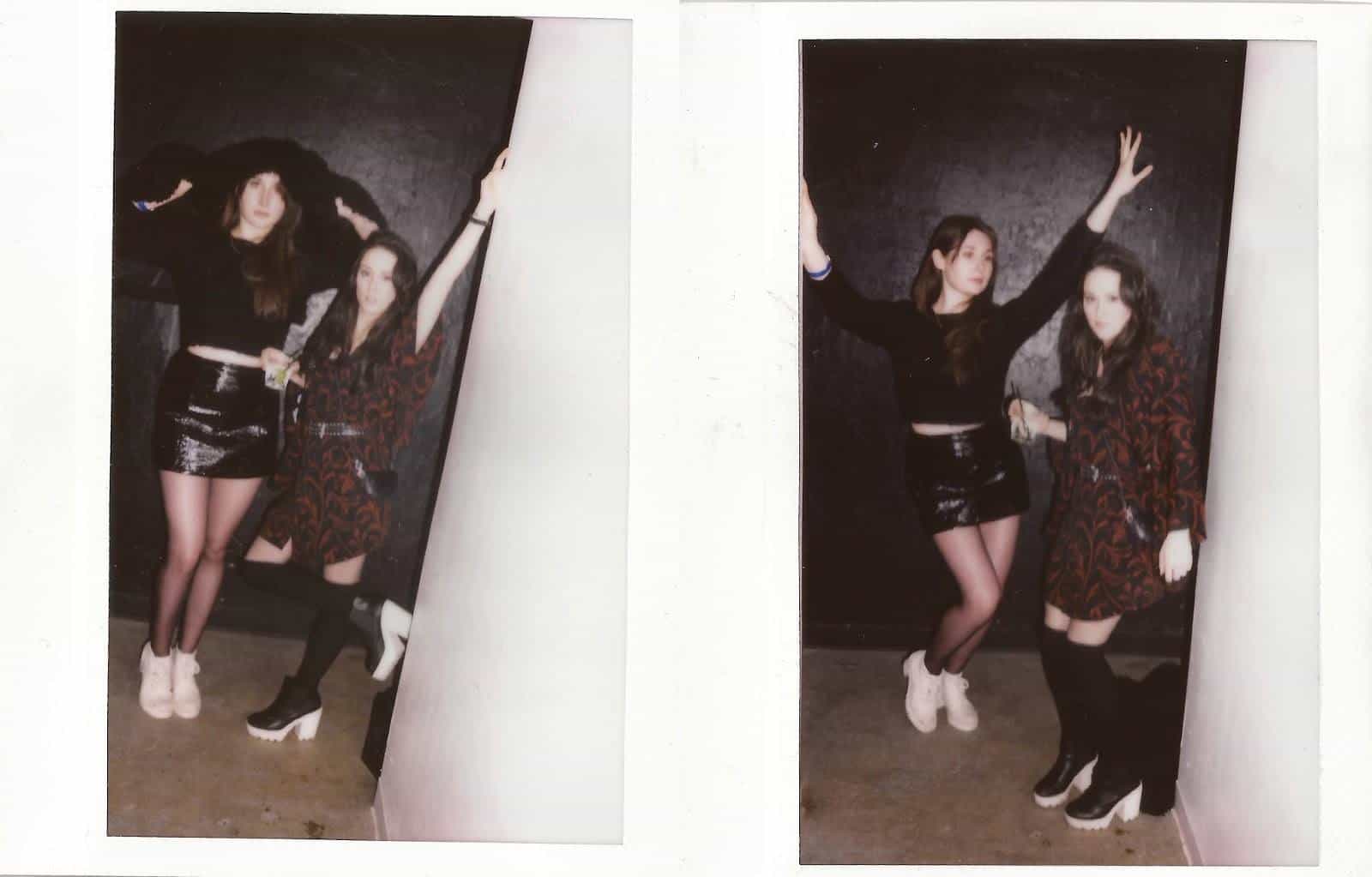 A Summer Q&A With Ice Cream, Your New Favourite Band

Ice Cream is “having a moment” right now in the truest sense of the term: about to embark on an American tour with US Girls, their most recent video debuted on Rookie and their online buzz is off the scale. We were psyched to get a chance to catch up with them ahead of their tour, an August 1 performance at Electric Electics Fest, and an early afternoon jaunt at Indie88’s Time Fest this Saturday to chat about recording, making music in the city, and, duh, ice cream.

SDTC: How did you start making music together?

Amanda Crist: We wrote a really weird country song about Carlyn’s love life one night. Then maybe came up with the idea to work together.
Carlyn Bezic: Yes, first there was the weird country song after splitting a magnum of white wine. Then Ice Cream officially started in my bedroom, through a broken practice amp.

What was it like working with musicians/producers Ben Cook and Anthony Nemet?

A: Very tumultuous. We never knew what to expect.
C: They practice “method recording,” meaning they used discrete manipulative tactics to get us to “become molecules of pop.” I don’t like to talk about it.

Can you explain what “molecular pop” is?

Your videos are amazing! How involved are you in the process of putting imagines to your music?

C: We conceptualized and directed a video we’ll be releasing soon. For Plastic (Danielle Nemet) and Fired Up (Meg Remy), we would have a loose idea of what we visualized for the video, but it was ultimately their vision, and we couldn’t be more impressed by and happy with the final products.

What can newbies expect from your live shows?

A: Tiger Tail
C: I actually never eat ice cream. But I can fuck with gelato.

C: Every activity is better in the summer. Literally every one. Plus you can tan and swim.

What advice would you give other bands starting out in Toronto?

A: I’m not in a position to give advice on that subject.
C: Yeah, we’re also a band that’s “starting out”, so I don’t know if we can really give advice. But I do think sometimes it’s as simple as: if you have a song idea, finish the song. If you have some finished songs, play shows, make a tape, make videos, throw ’em on the net, just do as much as you can and everything you want, because there’s a lot of talented people willing to collaborate and help you out if you need, and it’s way easier than you think to make interesting things happen.

What are you listening to this summer?