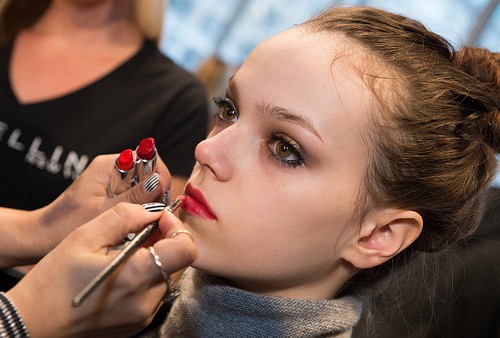 Chloe Comme Parris will forever have a special place in my heart because a) the designers are young, local, and ultra talented, b) I will dream about this ring until the end of time, and c) I interviewed them for OTM Zine in 2009, back when showing at a Toronto Fashion Week was nothing more than a goal and a dream. Boy, have things changed!

Sisters Chloe and Parris Gordon have since become household names, trendsetters, and successful businesswomen—and this is just the beginning.

Thanks to Maybelline New York, we got a peek behind the scenes during the duo’s World MasterCard Fashion Week Fall/Winter 2013 show. Their designs were sleek and intriguing—a vision that was evident in every aspect of their show, from the models’ attitudes, to hair, to makeup. Maybelline described the cosmetic look as “the kind of makeup that’s been rocked all night long”—the messy eyeliner paired with Maybelline’s Color Sensational Vivids lipsticks in On Fire Red and Electric Orange resulted in a look that was somehow both badass and girly.

Take a look for yourself below! CCP, I can’t wait to see what’s next. 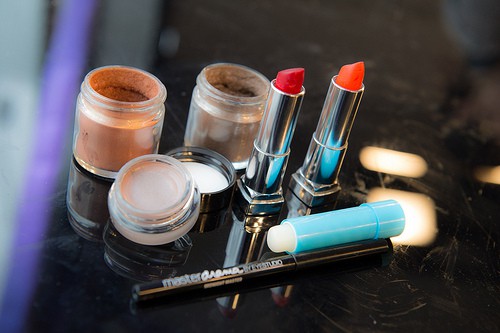 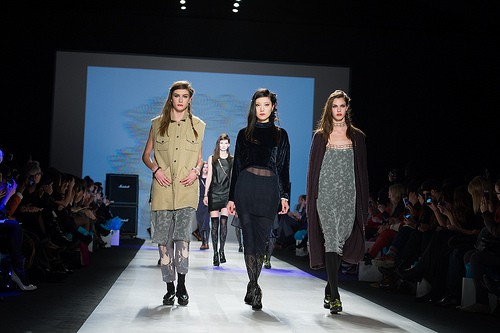 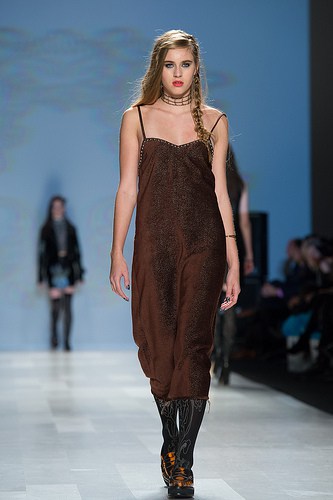 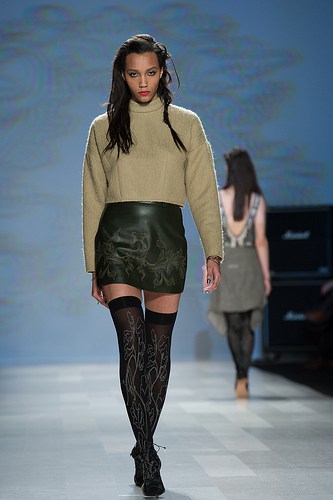 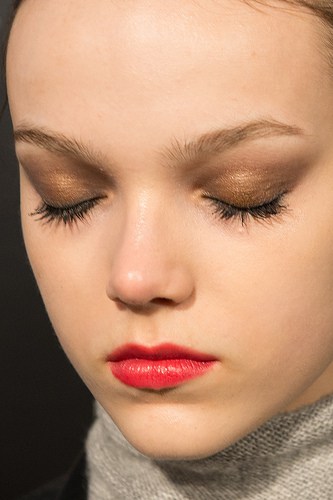 Get your Fjallraven knapsack painted by Nanako Iwata and help clean up the trails around the Don River Posted on August 13, 2020

#BoldAsFluff: See how 10 Toronto womxn styled their UGG Slides (And enter to win a pair + a bicycle!) Posted on August 12, 2020