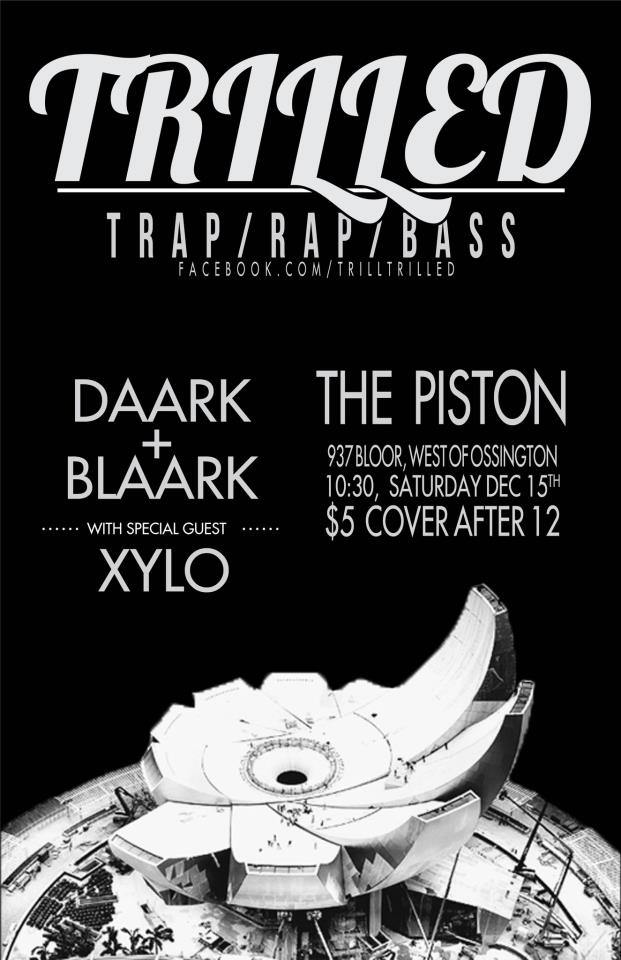 Caitlyn’s Party Pick of the Week: Trilled at The Piston, Saturday February 16

As a word, “trilled” is pretty sexy (the dictionary defines it as to “produce a quavering or warbling sound.” And as a dance party, Trilled is even sexier.