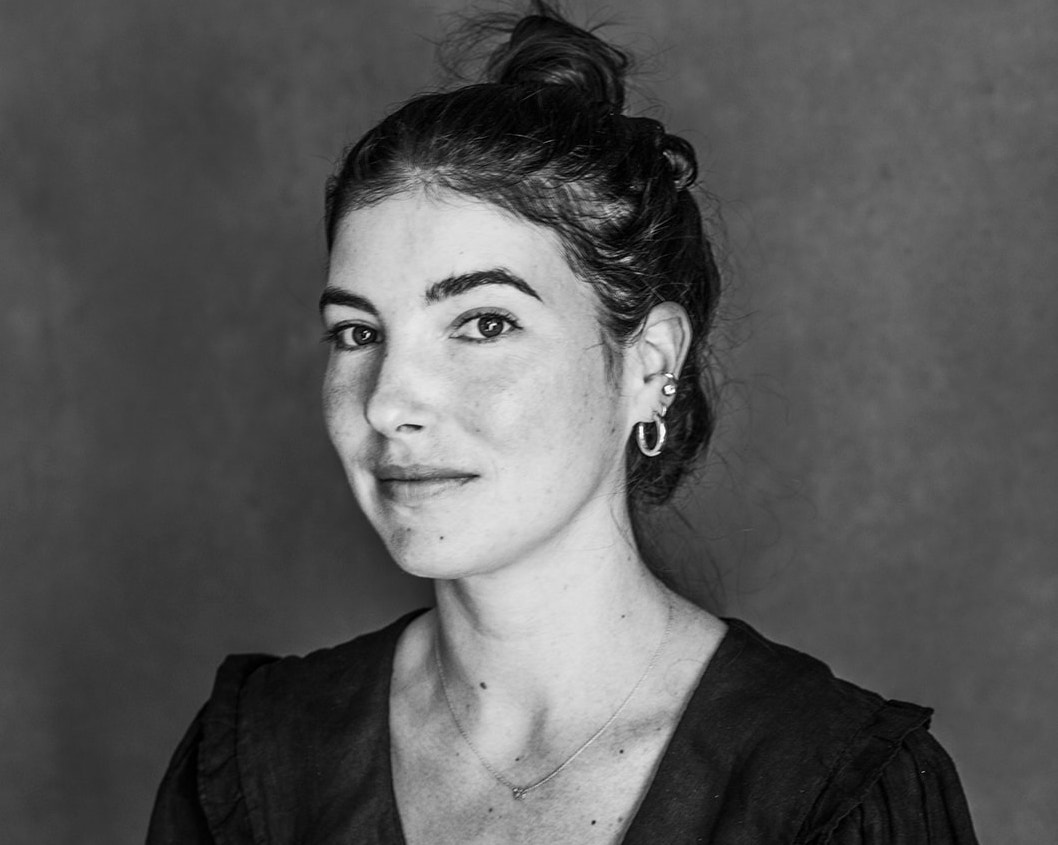 Directed by Carly Stone, North of Normal tells the story of Cea Sunrise Person’s tumultuous childhood spent in the wilds of western Canada.

Based on her 2014 memoir, the film centres on the lives of Cea, her grandparents, and her teenage mother Michelle (Sarah Gadon), unpacking the complex family and mother-daughter dynamics at play as Cea longs for a more conventional life but still feels a deep connection to her family.

This is Stone’s second feature film— we last spoke to the Toronto director in 2018 about her bold and funny debut The New Romantic, which follows a student journalist documenting her experience as a sugar baby.

We asked Stone to tell us more about North of Normal, and some of her thoughts on creativity and filmmaking.

North of Normal. Why were you compelled to make this film?

Cea Person’s story captivated me. I found her relationship with her mom so compelling. I’m also a sucker for an angsty teenage girl coming-of-age story, which is definitely woven into this. That, set against this cinematic backdrop, felt irresistible to me.

Conversations about motherhood and seeing it up on the screen in its raw complexities.

Can you tell us about a discovery you made while making your film? Factual or personal?

That River Price-Maenpaa, who plays young Cea, never gets tired! 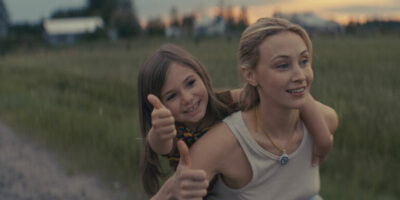 My brother, also a director, told me that if there is time, to try doing a take without any dialogue.

For me, the huge creative fulfillment comes from being part of the whole process, from the script to the finished film. But the adrenaline I get from directing is likely the most fun.

Being a mom has changed how I spend my time, so I’ve become more selective with what I focus on in my work.

Most of the movies I want to see at TIFF are from Canadian filmmakers!

Celebrating with the people that helped me make this film. My cast, crew, and because I’m from Toronto, my friends and family too. It’s pretty special.

"I'm a sucker for an angsty teenage girl coming-of-age story."