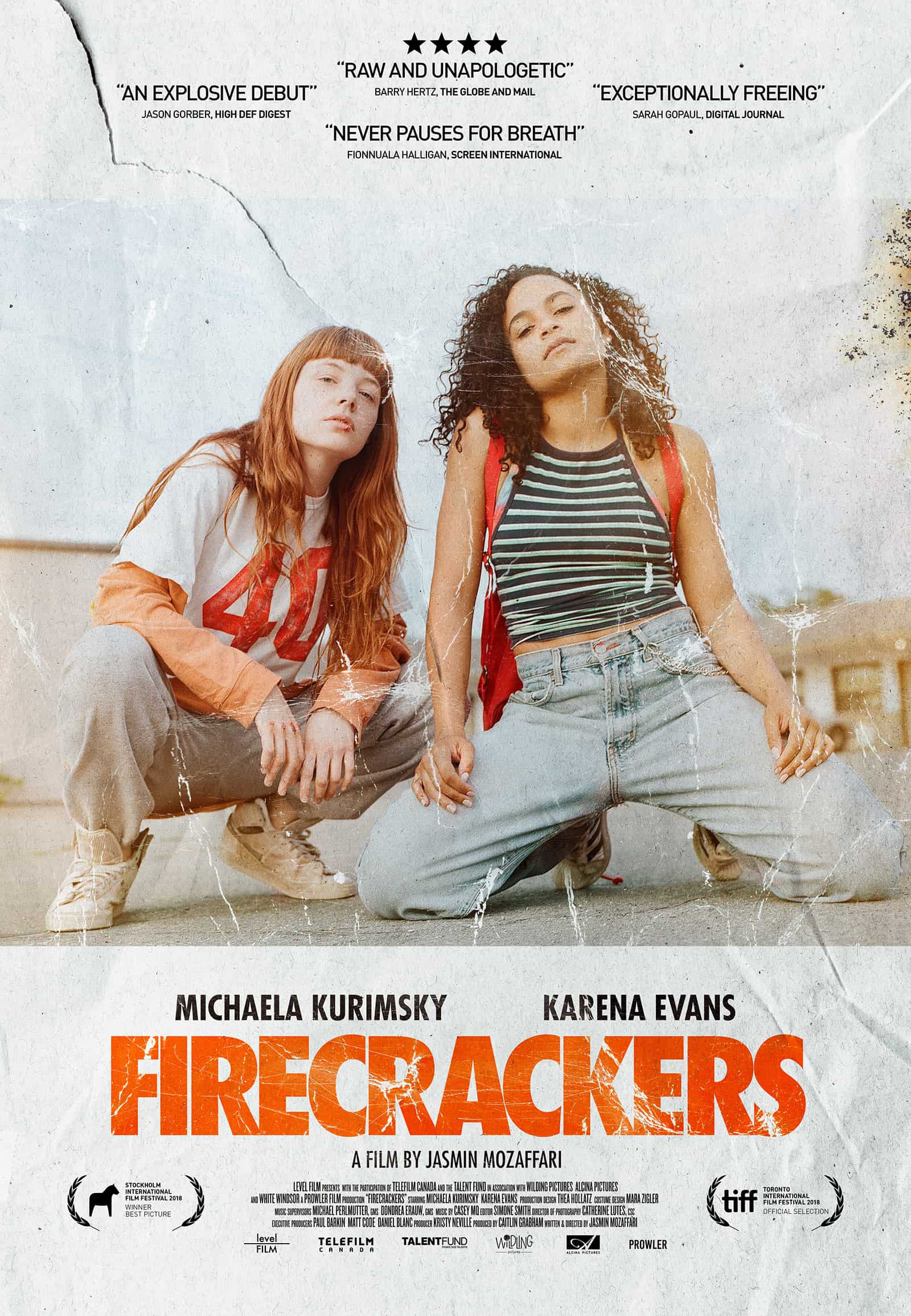 As you know, Open Roof Festival is THE place to be this summer if you are a fan of emerging/up-and-coming indie music AND knockout films!

We are so pumped for this year’s festival that we’ve partnered with Open Roof to offer our lovely readers (that’s you!) a pair of tickets to a special outdoor performance by Sam Polley & The Old Tomorrows (with their take on ‘50s and ‘60s rockabilly licks, old country twang and Motown swing) followed by a screening of Jasmin Mozaffari’s debut feature Firecrackers.