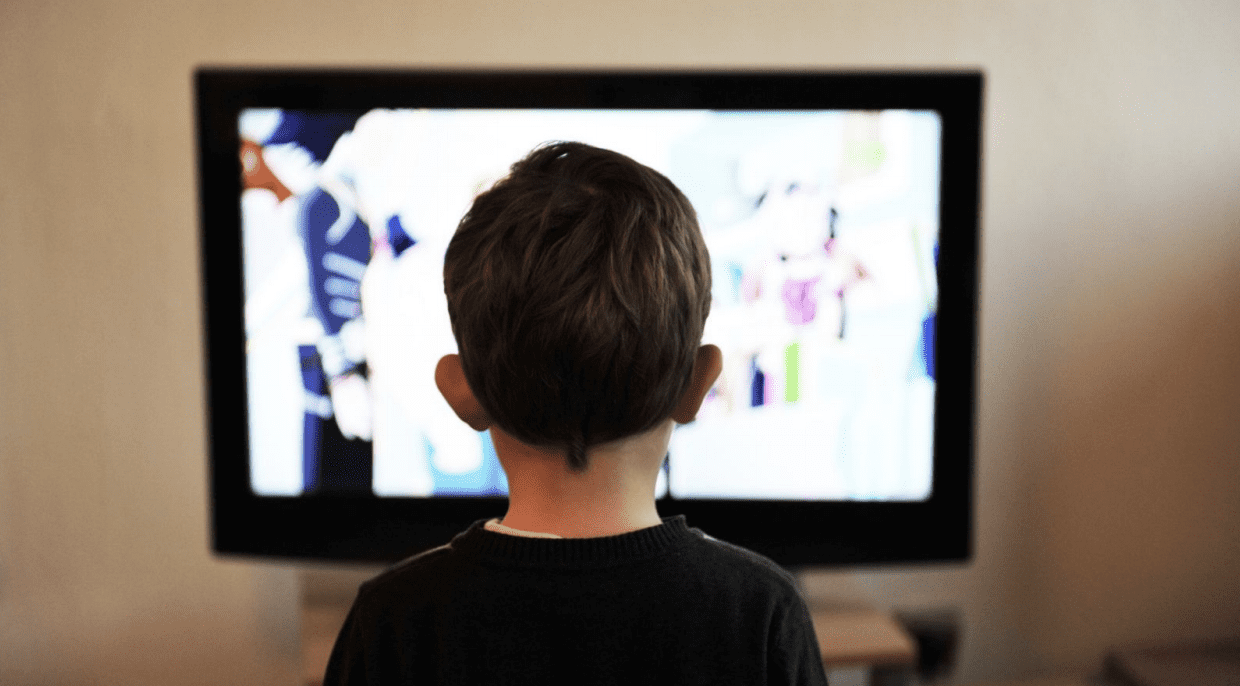 With adults working from home and the kitchen table being turned into a virtual classroom for kids, family life is more hectic than ever.

For many households, TV time is the only time when parents are able to get an uninterrupted hour or two to power through work or household responsibilities. It’s not easy to always know exactly what our kids are watching. We may know the shows they like, and the general gist of the programs (it’s about dinosaurs! it’s about dogs with superpowers!) but to sit and evaluate those shows carefully requires time and energy, both of which are seriously lacking. But it is important to know what’s being absorbed, especially when it comes to diversity and inclusion.

In a report released today entitled Examining Children’s Animated Television in Canada, published by the Children’s Media Lab at FCAD, the faculty of communication and design at Ryerson University, it was revealed that a sample of shows that aired in 2018 and 2019 indicate that while there is an increase in Black and Latin American representation, but there is still a lack of representation when it comes to many other communities.

The study looked at 121 characters, from 27 television shows, that were produced or co-produced in Canada. The press release shares that, “Indigenous characters remain largely underrepresented along with other ethnic minority groups. The report also reveals a persistent gap in equal representation of gender as well as depictions of neuro-diversity and disability.”

What this means is that a large proportion of children are still not seeing themselves reflected in the content they consume, which impacts everything from their sense of self to their general understanding of the world, and how they fit in it.

When examining gender representation, male characters still hog the space, in both human and non-human form (robot, monsters, animals). In all cases, the report recommends that “characters should be multi-dimensional and complex rather than characters that simply follow traditional, stereotypical gender roles.” It’s a sentiment that should be applied to writing for every genre of entertainment.

“Children’s television has the incredible opportunity to influence children’s views of themselves and others. We often focus on what we are portraying, but equal attention must be paid to what we are not showing. Lack of diversity on screen, be it race, gender, or disability, is damaging,” says Colleen Russo Johnson, Ph.D, co-director of the Children’s Media Lab, adjunct professor at the school of creative industries at FCAD (Ryerson University) and co-founder and Chief Scientist of the OK Play app. “It’s imperative that children see themselves accurately and positively reflected in the shows they watch. Children are our best hope for a more inclusive future, and we can help nudge them in the right direction through the content they consume.”

Beyond the findings, the report also provides advice on how networks can ensure inclusivity moving forward. Intended for network executives and creators of children’s television, parents will also find the advice useful, especially when it comes to picking which shows to watch, or how to talk about representation with their kids.

Networks involved in the study included CBC Kids, TVO Kids, Family Jr., Teletoon, Treehouse and YTV. While great care and thought is put into the programming at all these stations, like everything in life, there are always ways that we can improve; we’re glad to see that a study like this exists in Canada. It reinforces the importance of current initiatives in place, like HireBIPOC and the the Global Access Writers Program, and also serves the general public a reminder that we should always be mindful of the kind of content we consume, especially when it comes to our children.