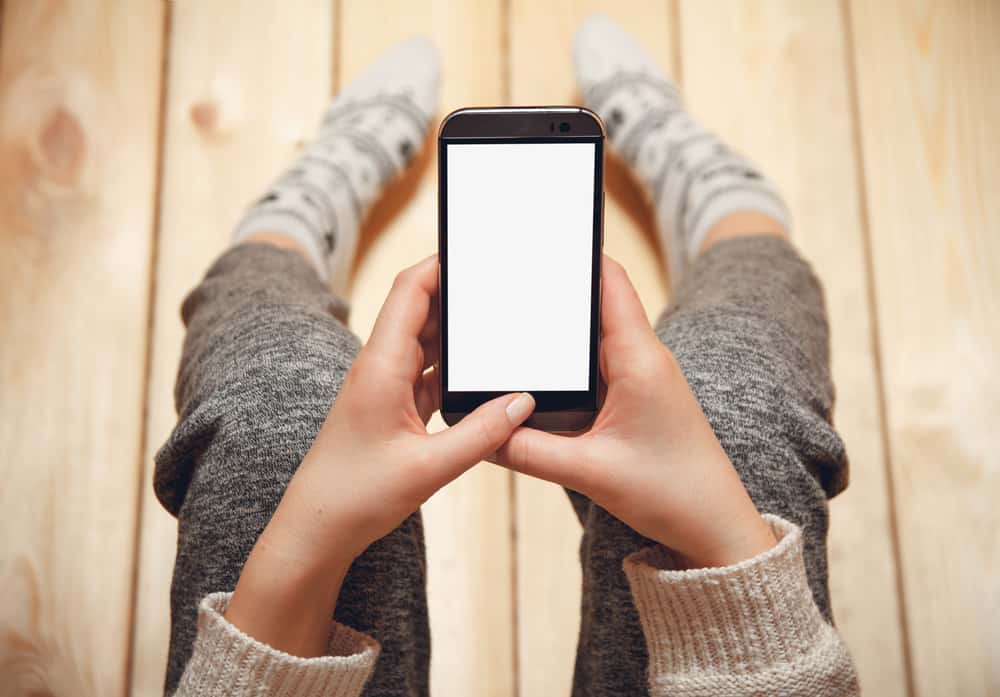 ‘Unhinged: Sex With Apps’ panel discussion will explore the relationship between sex and technology